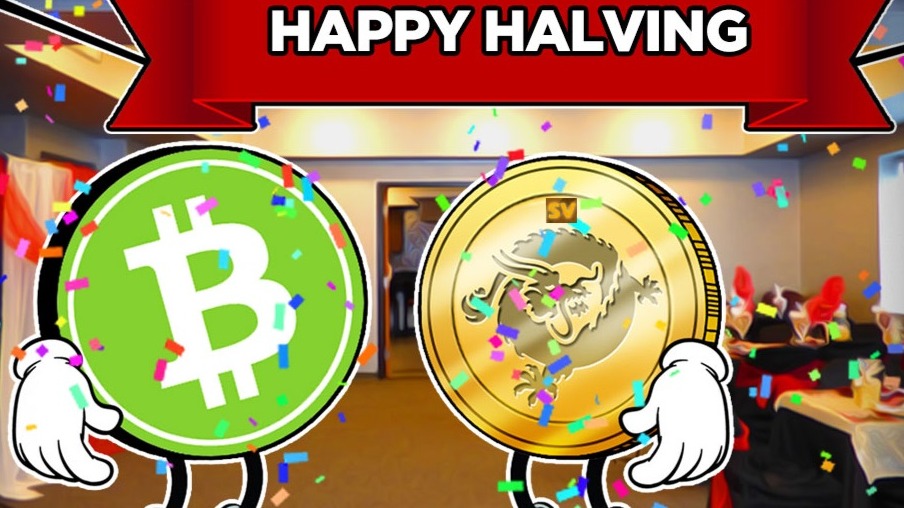 𝔹𝕚𝕥𝕔𝕠𝕚𝕟 𝕙𝕒𝕝𝕧𝕚𝕟𝕘 is not far away (we know it depends on the hashrate speed so it should arrive in about a month).
The price of a crypto depends mainly on supply and demand.
The best known halving that there will be this year is that of Bitcoin but there have already been others.

Ethereum Classic is trading for around $ 5 (there hasn't been significant growth at the moment).
The halving of Bitcoin Cash and SV has now ended.
It can be seen that Bitcoin hashrate is around 98.8% (Bitcoin Cash = 0.5% and Bitcoin SV = 0.7%).

Curiously, at the time of writing, Bitcoin SV holds 73.9% of the transactions of the Bitcoin network (Bitcoin = 22.7% and Cash = 3.4%).
The halving of Cash and SV will hardly manage to change the market because these coins are mainly "speculation".
But there is no doubt that if Bitcoin increases in value it will bring all the others behind.
The historical peaks reached by Bitcoin SV and above all Bitcoin Cash are interesting:

For completeness, I also report the historical highs reached by the other coins that will meet Halving:

Investors and ordinary people will buy and there will be a great demand that will increase the price.
However, I remember that we will meet the halving of the rewards for each mined block.
This means less profit for miners (however there are fees when a transaction is confirmed).
Will it still be profitable to mine? If not, could some be a solution? Increase fees? But this could lead to a decrease in demand therefore of the use of Bitcoin.
Finally, I would like to point out that this year there is also the Coronavirus which could collapse the world economy. 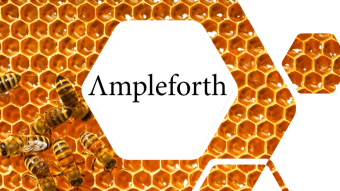 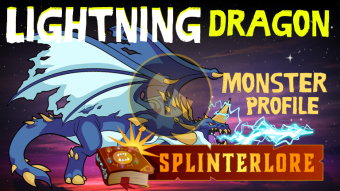