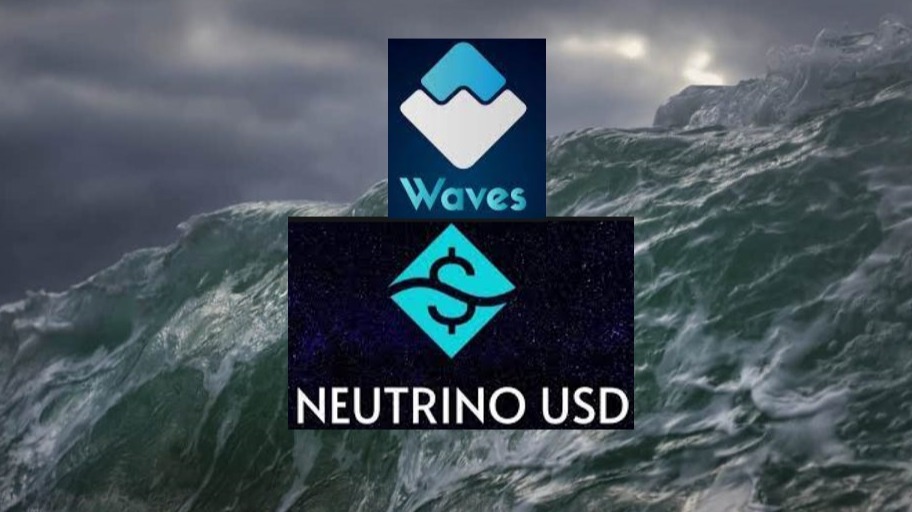 Is Waves A Ponzi? Is Neutrino USDN Losing Peg?

Waves is a layer 1 that basically manages a stablecoin called USDN (Neutrino USD) which has reached around 1 billion market cap. This layer1 uses a Leased Proof Of Stake because the nodes can also be rented to become a validator. It's not everyone's reach because they need at least 10,000 Waves (about $ 250,000). Smart contracts are not "Turing complete" so they are more secure than EVM (it is also very cheap to create dapps and tokens). However they are more limited in functions. The reason I wrote this article is because USDN is losing the peg with the dollar. About 1 week ago, USDN was down $ 0.82. 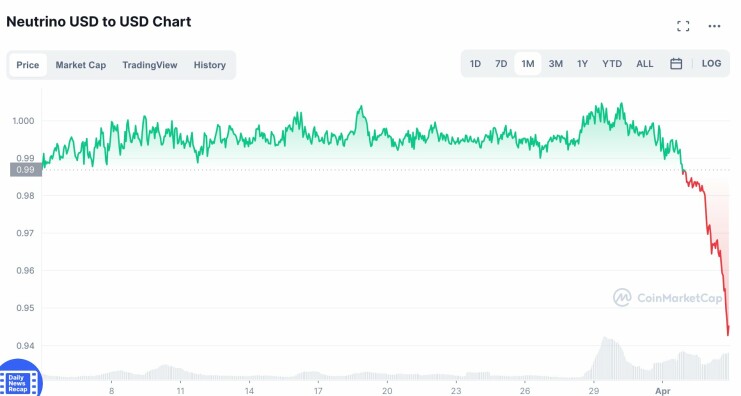 Waves has made over 24000% since its inception (2016), last year 150%, last month 80%. Even though last 7 days, due to the USDN depeg, Waves lost -25%. According to the team, the USDN depeg is derived from a proposal made on Vires Finance (Lending protocol similar to Aave): reduce the liquidation threshold for Waves and USDN loans to 0.1% and increase the APR borrowing to 40% . Once the proposal is passed, users must repay the loan with Waves, USDN and EURN within 7 days. As the loans closed, many people sold USDN for other assets, causing huge selling pressure that caused the stable to depeg.
According to founder Ivanov, some accounts owned by Alameda (FTX) have borrowed 1 million Waves to short them on Binance. However, the price continued to rise. Then a FUD campaign would be triggered to drive sales. Waves' governance would also have proposed liquidating anyone shorting USDN on Vires Finance.

Waves is a very scalable blockchain that allows good returns on its USDN stablecoin (Waves mint). These returns can be obtained on Vires Finance and on Wave.exchange. USDN is minted using Waves. To date the ratio is 2.3 Waves per USDN guaranteeing a return of almost 10%. APY depend on Waves price: the more Waves goes up, the higher the returns per USDN. Coining USDN, using Waves, decreases the collateral. Some critics argue that Waves' big pump was organized by the same team that collateralized USDN, to borrow USDC and USDT to buy more Waves in the loop.
The strange thing is that in recent weeks there has been an exaggerated borrowing of USDC and USDT on Vires even though there are no great advantages in the two stable's borroware compared to other lending platforms. These loans would be used to buy Waves on some exchanges by pumping up the price. This was possible thanks to high spot volumes compared to the scarce circulating supply because most of the Waves are staking. An operation of this type would have created rapid price increases. In recent days, however, USDN is finding the peg with the dollar.