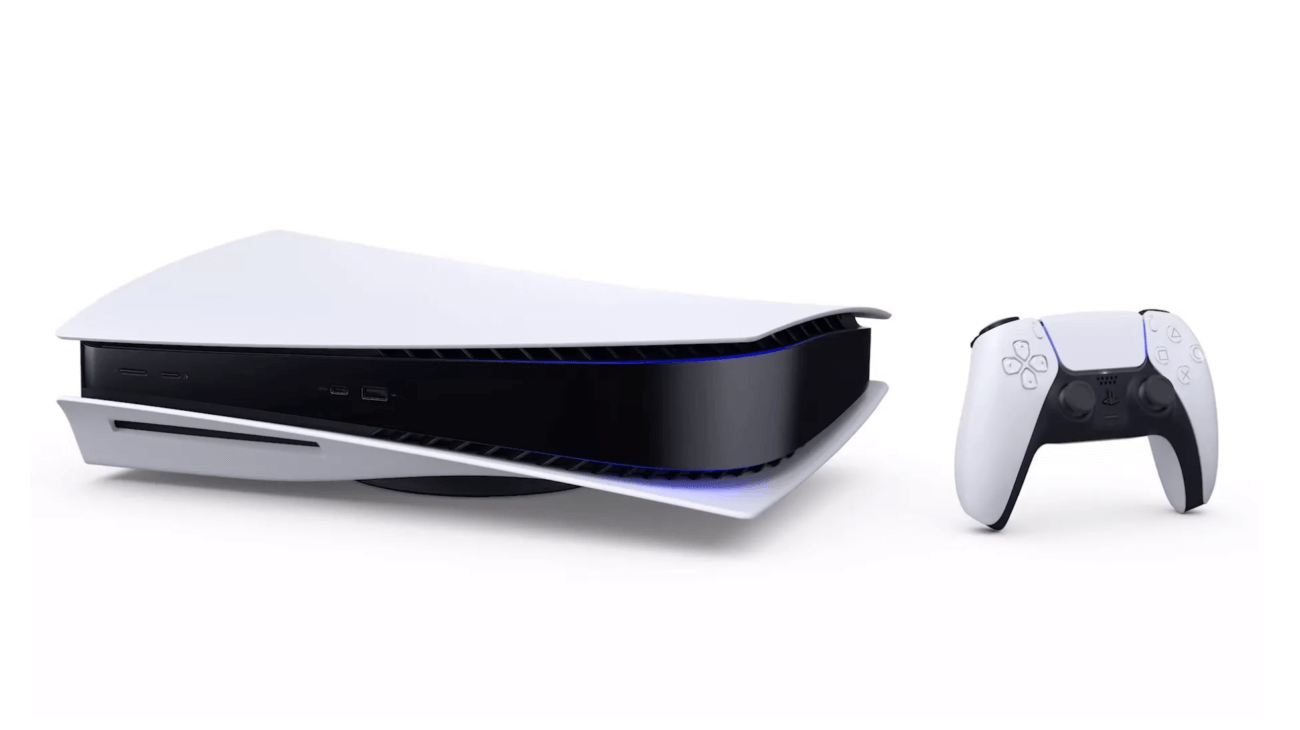 XBOX Series X VS PlayStation 5 – How do you feel about 30fps?

A few months ago, I created a thread on a local gaming forum about next gen consoles running most major third-party and many first games at 30fps. Surprisingly most replies seemed to be convinced that next gen will bring mostly 60fps and even 120fps gaming with it.

Is that really the case? Sony just announced new PS5 exclusives such as Horizon Forbidden West, Marvel's Spider-Man: Miles Morales, Demon’s Souls, Ratchet and Clank: Rift Apart, etc. I believe these will all be running at 30fps. It’s also fair to assume that most AAA third-party games will also run at 30fps on next gen consoles. The next Far Cry title for example. Will there be 60/120fps games? Definitely but will be mostly limited to indies, fighting games, heavy action and such. Pretty much the same setup as current at the generation. 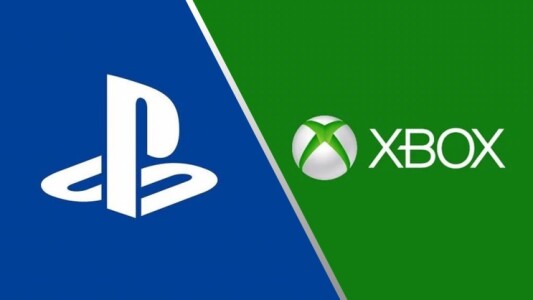 I understand some PC gamers who are used to high frame rates might not be too happy but honestly, 30fps on consoles really isn’t that bad at all. Many developers will continue to priority visuals over frame rates, especially for titles that don’t require high frame rates. Personally, I have no problem with this decision.  To run major next gen games on PC at 60fps would require quite a beefy system and investment. Heck even the consoles are most likely going to be a bit on the expensive side. RTX enhancements will be a good reason for developers to favor 30fps.

Are you happy with 30fps on your shiny new hardware? Are you looking at getting an XBOX Series X or PlayStation 5? I’m excited about possibilities of next gen since the base consoles now include solid state drives. How will developers work around PC gamers still using mechanical drives? Exciting times ahead.

A look into all things console gaming