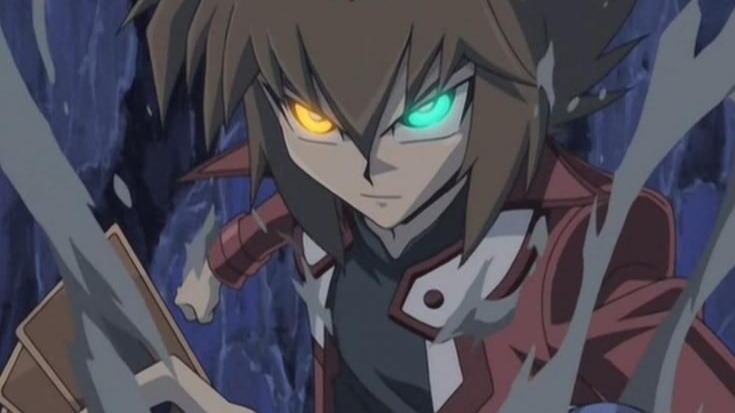 Enjin "It's Time to Duel"

Creating cards as nfts on the blockchain will make games feel physical In a digital world .In Card games we only have possession of the cards as long as we have an account so in case we lose the account the cards are permenently lostfor the majority of people this is not a big deal but there are people out there who spent hundreead of dollars buying multiple packs of cards perfecting their deck to fight against other players or even collecting this cards that is a problem , a big problem but by using blockchain technology Creating cards as NFTs on the blockchain imbues them with several key properties that other forms of digital assets can't replicate.

Cards are held by players themselves, in their own personal blockchain wallet which only they can control and make transactions from. They can also trade these items freely with other collectors and players on the open market another good

Thanks to blockchain explorers like EnjinX, it's possible to monitor the supply and distribution of each card, and smart contracts on decentralized marketplaces ensure players are protected from item fraud cards.

One such project benefiting from the ERC-1155 standard is Spirit Clash. Additionally, each card is backed with Enjin Coin (ENJ). This infuses real-world value into every card, while also preventing the unchecked creation of new assets that can cause hyperinflation in digital economies

Such projects will encourage players focus more on the games and what the game has to offer and everyone can make money by gaming and they don't need to be Twitch streamers who relay on subscription or donation this is a true peer to peer approach.
You will get rewarded by completing a task, winning battles, tournaments with rare cards which have value even outside the game that you can buy,sell and trade with other players.