The Origin, History and Evolution of Money -The Transition to Cryptocurrency (BITCOIN) 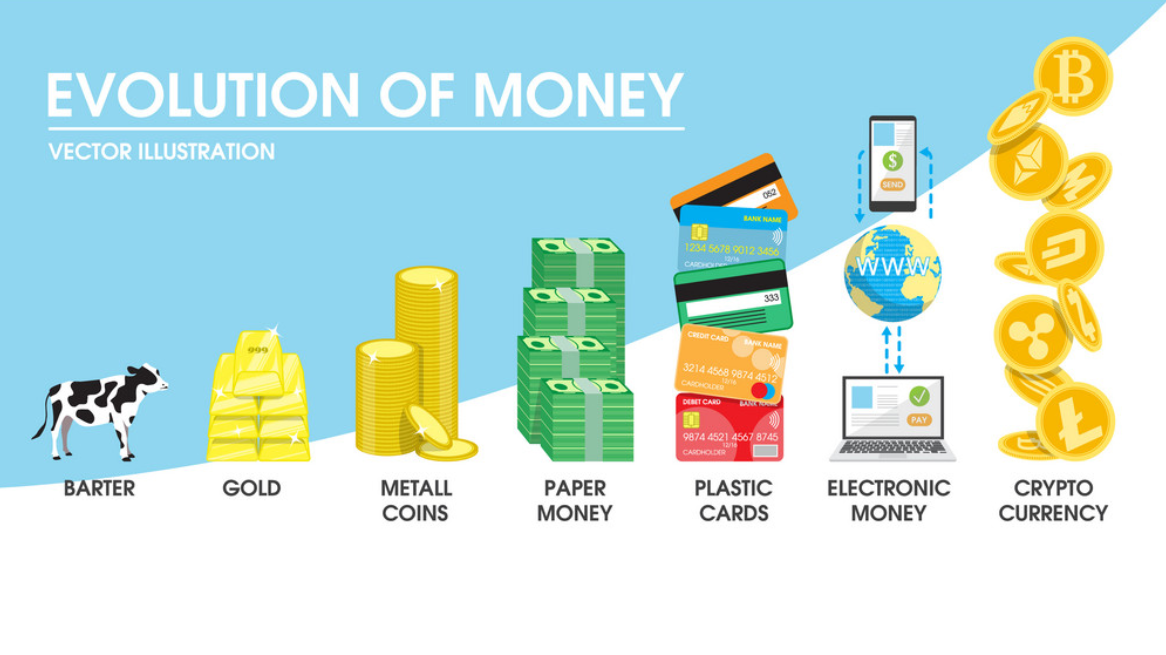 The Origin, History and Evolution of Money -The Transition to Cryptocurrency (BITCOIN)

He who sacrifices freedom for security deserves neither ~Ben Franklin

So you haven’t heard about bitcoin before or probably you have but don’t understand anything that was said about it or you simply don’t buy the idea. This post is exactly what you need. I hope you get from it all the information, inspiration and answers to the fundamental questions in your heart.

Before we proceed it's important you watch this interesting (funny) and insightful video detailing the story of Money as we know it.

Even if all you do with this post is to watch this video -it will be sufficient. By all means watch it to the end.

Let’s start from the beginning. From Adam to around 6000BC (when the Barter System was introduced by the Mesopotamia tribes) man had no need of any form of exchange. He lived on the fruits, crops production, and hunting animals. He could produce everything he needs to survive –sort of.

The Barter System was introduced by the Mesopotamia tribes and dates back to 6000 BC and later adopted by the Phoenicians who were actively engaged in “Trade by Barter” with various other cities across the oceans.

The Babylonian's also developed an improved bartering system. Goods were exchanged for food, tea, weapons, and spices. At times, human skulls were used as well (yeah, thank God that’s not happening right now). Salt was another popular item exchanged and was so valuable that Roman soldiers' were paid with it.

In the Middle Ages (476 AD – 1453), Europeans traveled around the globe to barter crafts and furs in exchange for silks and perfumes.

Money is any item or verifiable record that is generally accepted as payment for goods and services and repayment of debts, such as taxes, in a particular country or socio-economic context ~Wikipedia

Money has been part of the human history for almost 3000 years. And before the advent of money as noted above, the bartering system was in use.

When money was invented, bartering did not end, it became more organized So BITCOIN didn’t come to end or REPLACE fiat, gold, banks or subvert governments’ authority as some people would likes to portray it –Please read this previous article on this.” We are not "fighting" the current system. A transition is happening.

The Evolution of Money

This is how money has evolved over the years.

In 600BC King Alyattes of Lydia (now part of Turkey) created the first known currency; with the first coins ever minted featuring a roaring lion.

It all Started With Coins -But not Bitcoins ☺

In 600BC King Alyattes of Lydia (now part of Turkey) created the first known currency; with the first coins ever minted featuring a roaring lion. The coins were made from electrum, a mixture of silver and gold that occurs naturally, and stamped with pictures that acted as denominations. Lydia's currency helped the country increase both its internal and external trade, making it one of the richest empires in Asia Minor. It is interesting that when someone says, "as rich as Croesus", they are referring to the last Lydian king who minted the first gold coin. Unfortunately, minting the first coins and developing a strong trading economy couldn't protect Lydia from the swords of the Persian army (Sad, but we’re talking money right? Not war or nation history).

Just when it looked like Lydia was taking the lead in currency developments, around 700 B.C., the Chinese moved from coins to paper money. By the time Marco Polo visited in 1271 A.D., the emperor had a good handle on both money supply and various denominations. In the place of where the American bills say, "In God We Trust," the Chinese inscription warned, "All counterfeiters will be decapitated."

Europeans were still using coins all the way up to the 16th century, helped along by acquisitions of precious metals from colonies to keep minting more and more cash. Eventually, the banks started using bank notes for depositors and borrowers to carry around instead of coins. These notes could be taken to the bank at any time and exchanged for their face values in silver or gold coins. This paper money could be used to buy goods and operated much like currency today, but it was issued by banks and private institutions not the government, which is now responsible for issuing currency in most countries. (So private institutions issued money? Bitcoin isn’t the first non-government issued money? Interesting).

The shift to paper money in Europe increased the amount of international trade that could occur. Banks and the ruling classes started buying currencies from other nations and created the first currency market.

The stability of a particular monarchy or government affected the value of the country's currency and the ability for that country to trade on an increasingly international market. The competition between countries often led to currency wars, where competing countries would try to affect the value of the competitor's currency by driving it up and making the enemy's goods too expensive, by driving it down and reducing the enemy's buying power (and ability to pay for a war), or by eliminating the currency completely. (I’m sure we are all familiar with the above scenario).

The 21st century gave rise to two disruptive forms of currency: Mobile payments and virtual currency. Mobile payments are money rendered for a product or service through a portable electronic device such as a cell phone, smartphone or tablet. Mobile payment technology can also be used to send money to friends or family members. Increasingly, services like Apple Pay, AliPay, Samsung Pay and a bunch of others are vying for retailers to accept their platforms for point-of-sale payments.

Electronic money are money seating in computers. Figures and numbers representing value and that's what the rich spend the most. The biggest deals and payments are never made with cash or fiat. They're made with numbers and figures on computers and mobile apps.

Bitcoin​, invented in 2009 by the pseudonymous Satoshi Nakamoto, became the gold standard--so to speak--for virtual currencies. Virtual currencies have no physical coinage. The appeal of virtual currency is it offers the promise of lower transaction fees, increased privacy, increased financial autonomy, faster transactions speed, easier international trades (as payments across borders are instant and cheap), higher security and greater adaptability than traditional online payment mechanisms and is operated by a decentralized authority, unlike government-issued currencies.

As can be easily taken from the above progression; money has never remain fixed at any particular form. From Barter system to the use of cowries, salt and other special items as means of payment; then coins; bank notes (IOU); paper money (fiat); plastic money (credit cards), mobile money, electronic or digital money and now cryptocurrency and I strongly believe it will be "spiritual money" in the next millennium -There's never going to be end to this transition to more effective and efficient monetary and financial system.

So why does the governments seem to be "fighting" it. NO! No government is fighting Bitcoin or cryptocurrency. Governments are fighting to retain and continue to exert their powers and influence over the masses which bitcoin and cryptocurrency seem to be capable of weakening. The government maintains a tight control and powers over your finances; and they're not willing to lose that to cryptocurrency which puts that powers into your hands. The "fight" and resistance from governments you see are not against the technology per say but a fight for supremacy, control, power and hegemony -you need to really get that.

Why Should You Care About This Transition?

You don't really have to care. However, it's a privilege that this is happening at our time and it's good you know that this is actually happening, right now and very fast and no matter where you choose to stand or what you want to believe in all of this debate; one thing is certain -You can't escape from, prevent or even slow this process of transition. It will happen and you'll have to embrace it -It's a matter of time.

It's therefore a wise idea to position yourself now. Don't just seat and wait for the system to "happen on (to) you". By then there might be little to no significant advantages to you as the "powers that be" don't really want you to have all that financial freedom, privacy and autonomy that cryptocurrency offers.

If financial freedom, privacy and autonomy is nothing that matters to you, then I apologize for wasting your time; just pretend nothing is happening. 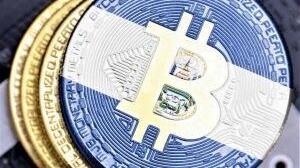 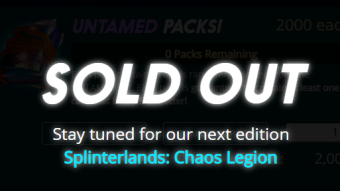 The Play2Earn Report - Getting Serious 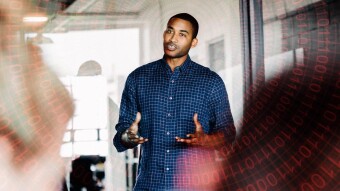 Overcoming business disruption with technology during the Coronavirus crisis