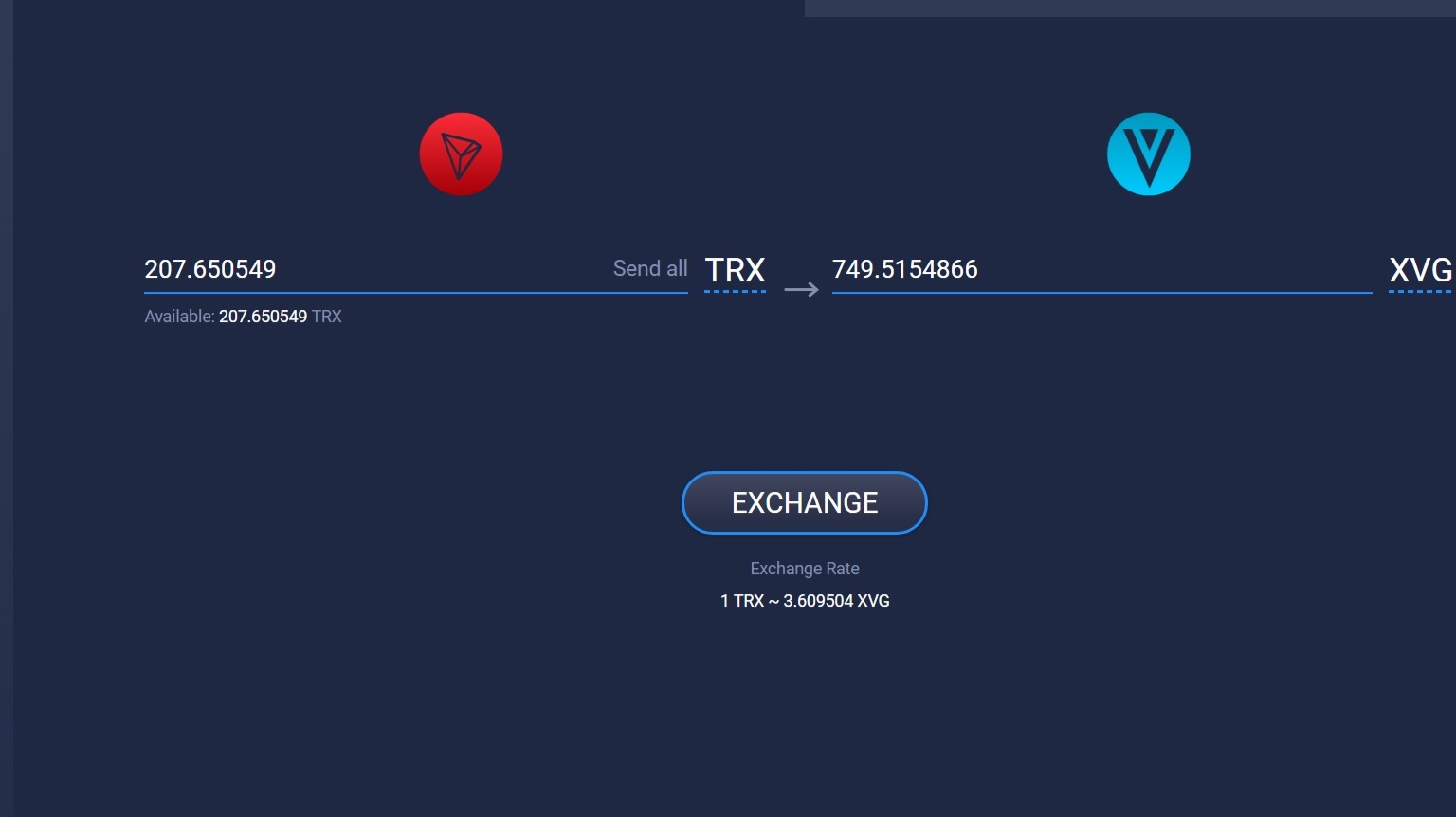 Dumping my last TRX for some Juicy Verge (XVG)

Awhile back i was one of those who believed that TRX might be a very promising asset for investment (it still is but not for my liking's) that's why i hodl some to my portfolio, due to Justins hostility against our former steem community and his policies (i mean the same who did in steem) I've completely changed my mind. I sold every single TRX that i was holding to buy other coins or that i was thought. The truth is that i had forgot a small amount of TRX in my Atomic wallet which i use for small amounts of coins (btw it's pretty nice wallet and i should use it more often) and i forgot that i have it. So when i saw 207 TRX siting there idle i thought that i have to dump them and buy something else, but what? Then i remember a cheap but very promising coin, Verge (XVG)!

Created in 2014 under its original name of DogecoinDark, Verge (XVG) is an open-source privacy coin with a team of international developers. Verge uses the anonymity tool Tor and an anonymous network layer I2P to hide specific transactions’ IP addresses and locations. Transaction speed on Verge is estimated to be at 5 seconds due to the use of Simple Payment Verification (SPV). The Core QT wallet has built-in TOR integration and SSL encryption which obfuscates the IP addresses of users. The introduction of the Wraith Protocol upgrade enables users to send and receive payments privately across the Verge blockchain by enabling stealth addressing services. Verge users are reportedly able to switch between private and public ledgers on the Verge blockchain. Verge offers five different Proof-of-Work algorithms for mining - Lyra2rev2, Scrypt, X17, blake2s and myr-groestl 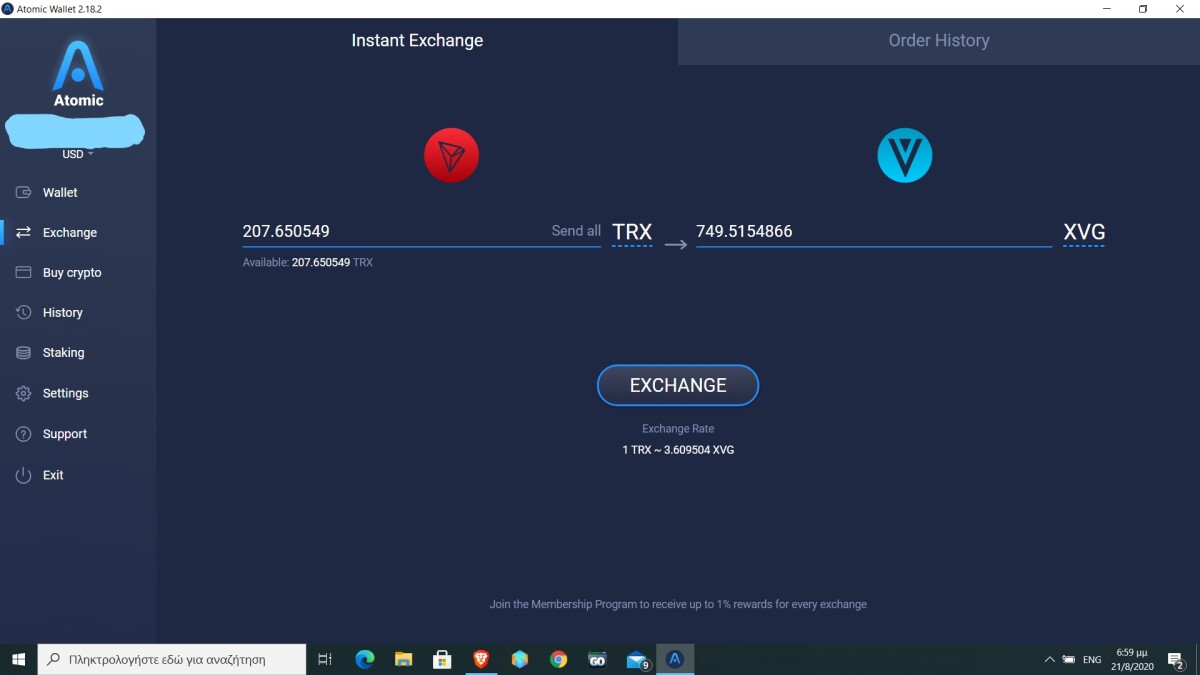 Verge is a coin that i wanted to have in my portfolio and considering that it has an ATH at $0.300588 USD the 0.007$ that i did the exchange is great deal. Well, the chances to get that heights again soon isn't with my side but i had to get rid all of Justin's shitcoins and Verge seemed to me ideal.