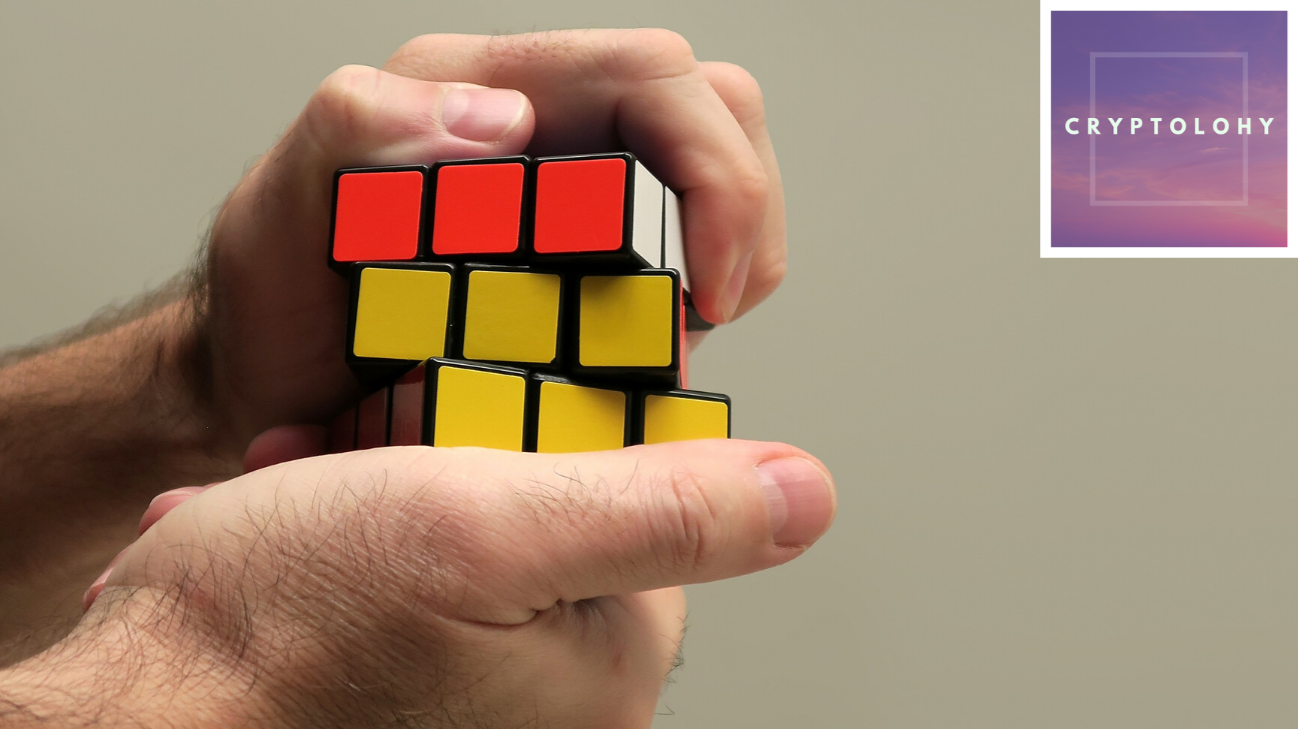 The Problems Of A Centralized Company Running A Descentralized Crypto Project

The more I study this subject the more I arrive at one specific realization. Bitcoin is the king of cryptoland, (among other things) because it is the most decentralized currency of all, maybe not in one specific measure, like mining farms, but as a whole, that is to say, that when you take into account the many factors that make a cryptocurrency project, Bitcoin is the one perceived as less dependent on any one particular factor to carry on. In this article, I would like to point out the fundamental problems that a Centralized Company could face when running or growing a decentralized crypto project.

#1 The Whole Dynamic Is Tense

When a centralized company is running or promoting a decentralized crypto project, it is not uncommon to find that sometimes the two are, in a way, fighting each other, and this is so because the whole setup is fundamentally contradictory, in my opinion in such cases there will always be an unresolved tension between the two.

For instance, you have the case of Ethereum, with its Ethereum Foundation, in which Vitalik Buterin plays a role as a prominent crypto influencer, and thus, in 2017, when rumours of his death spread, caused the price of Ethereum to go down 20% which is a demonstration of how much dependent (and centralized) Ethereum is, at least as regards to the brand being heavily dependent on a 25-year-old.

If you pre-mined your coin, ala xrp-labs, and that coin is in your power, you pretty much control the coin in significant ways. You can enhance certain desired behaviours via crypto prizes for developers, you can create the partnerships that you desire, you can set up giveaways that recompense the type of content you like, you can defend yourself against the government with the money you printed, and many other things, in this way, you might end up with a very profitable central company, but you most likely would not get a decentralized system that creates new waves of thought, that resolves issues that no one cares about (till they are resolved).

You will pass on the opportunity to build a system or create developments that might get you delisted from some corrupt or coward exchanges and in summary all that creativity that rises from unrestricted decentralization, it's less likely to occur.

#3 It Could Be Deemed A Security

"Put simply, the Howey Test asks whether the value of a transaction for one of its participants is dependent upon the other's work. Specifically, the Howey Test determines that a transaction represents an investment contract if "a person invests his money in a common enterprise and is led to expect profits solely from the efforts of the promoter or a third party,"

And that's another conundrum in itself. If your mere presence and activity could lead to serious lawsuits and regulation, why be "in charge" in the first place?

To be fair, many of these complaints that you will get are sensible, but that just goes to show you that the entire set up of a centralize company building a decentralized blockchain is at its core contradictory.

#5 The Company Is Credited For Every Error Or Problem

Is there a critical security bug lurking on your collaborative opensource project? Well, in that case, it is perceived as the fault of your Foundation/Company, even if you set up the system so as to receive code edits from anywhere in the world with a wifi connection.

Is it your fault? well, in a sense, it is, like what would occur if you were to create a new country and your constitution was flawed, but does that mean that every single mistake could be attributable to you? Well, it depends (see? this thingy is really complicated)

Did your coin grow 3897% in a year? Yeap, the community did it (even if you put 1 billion in fiat from your billionaires pocket)

Did your coin has some really interesting technological achievements? Even if only one developer has done 80% of the commits, you will hardly notice his name featured on an article. Somehow the implicit message is that communities as a whole wrote the code, or at least did the promotion necessary to bring attention to some features. Is that fair? well, it depends,...

#7 The Founders Personal Enemies Become A Liability To The Blockchain

Pretty self-explanatory. Another thing to take in consideration.

#8 The Founders Country Can Become A Liability

If the founder of a blockchain is from communist-dictatorial china, the antichristian nanny state sometimes might pull you by the hair from a dinner with Warren Buffet, or if you are a USA citizen and your stash of Bitcoin that you purchased in 2011 goes hyper-parabolic and you want to cash out into fiat, it becomes a taxable event, even if you live in Hong Kong, since as a USA citizen you are bound to pay taxes to the IRS on your worldwide income.

#9 The Founders Native Language Can Become A Liability

Since English is the lingua franca of the world, the founder and any prominent team members have to be able to fluently communicate his ideas on that language. But, what if it happens that he doesn't speak English? Or if it speaks it with a thick accent? Simply put, an additional barrier to make this whole thing work will occur.

#10 The Founders Culture Can Become A Liability

Imagine a crypto founder from North Korea. Nuff said. Problems from everywhere, both from people in favour and people against the hypothetical project. Well, to a certain extent, this will occur with other cultures as well, especially when competing cultures are thrown into the mix. France vs USA (Tezos vs DUN)?? Mexico vs USA??? China vs Japan???

#11 The Founders Personal Opinions Can Become A Liability

This is kind of self-explanatory, but it is even truer when the founders' opinions fall into the "absolutely-wrong" category, like endorsing criminal behaviour. Here is one example:

This is very similar to the previous one. So let's just go over the next point.

#13 The Founder IQ Becomes A Liability

Some people say that Satoshi Nakamoto was/is a genius, others that his code is not really that well constructed, regardless, we do not have a live twitter account to prove or disprove any assumption, which in turns benefits the bitcoin crypto project more than it harms it. You couldn't say the same thing about Tron.

#14 The Founders Personality/charisma/agreeableness Becomes A Liability

I have just two words about this one: Craig Wright.

If you are really serious about your crypto project, and you are inclined towards humility, maybe the faceless, credit-less route will be your best option. Dunno, just think about it.