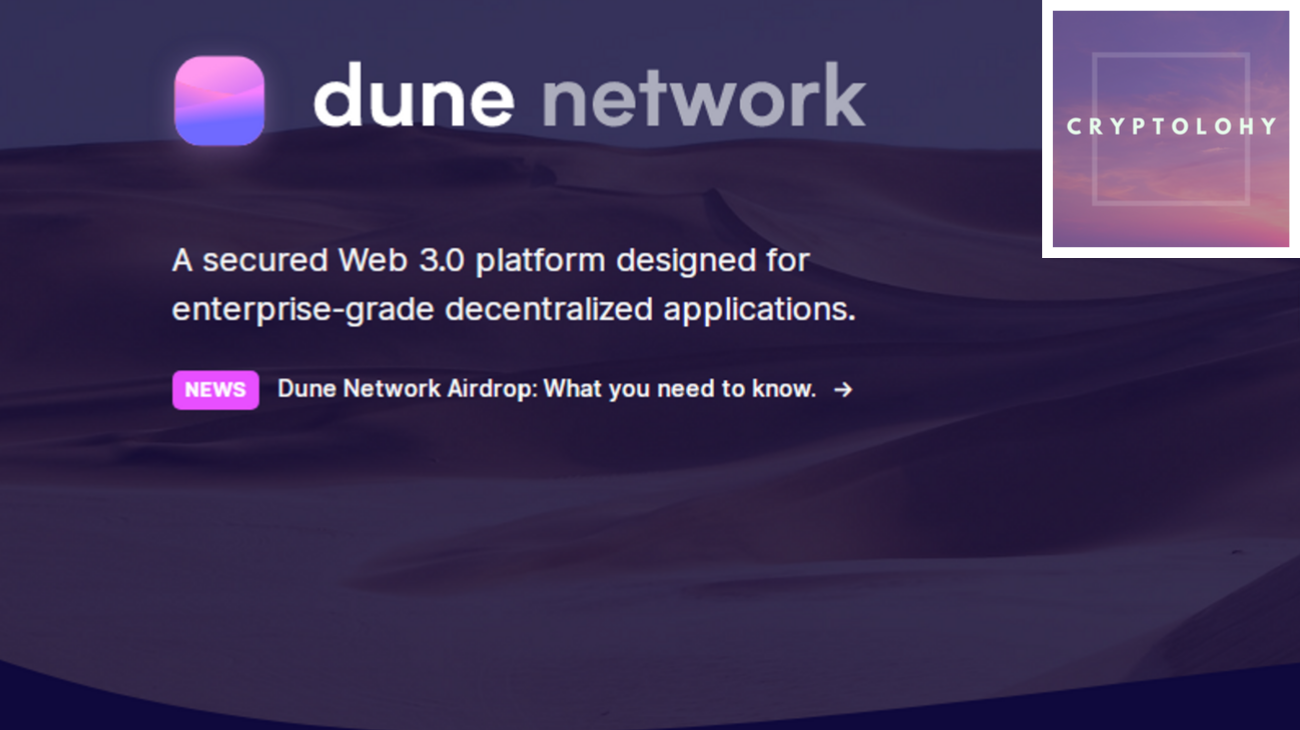 Do you like a good dose of drama and FUD? Look no further, let's discuss what just recently had occurred between the Tezos Foundation and the now new blockchain and cryptocurrency called DUNE.

Some senior software developers based in Paris, France, which we're working on the Tezos ecosystem, broke away from the Tezos foundation due to a now-public dispute over monetary compensation.

How did it happen?

The developers from France claim that they got offered just 50,000 USD while at the same time the tezos foundation gave larger portions to other people involved in the Tezos ecosystem.

"In 2014, I was contacted by Arthur Breitman, and we put some of our engineers to work on the prototype of Tezos. In 2017, we also developed the ICO infrastructure for DLS.

At that point, we were supposed to continue working on Tezos for the Tezos Foundation. However, we could not reach an agreement. For example, the Foundation, that just earned 235 millions USD from the ICO, offered us a bonus of 50,000 USD, to be shared between all the engineers that made the ICO successful. And no tokens, on the 76 millions that were allocated for the Foundation. For us, it was a huge disappointment, it was disrespectful of our hard work during the past months to make the ICO infrastructure perfect, as if it was worth almost nothing for them. As a comparison, when the Foundation’s board resigned, each member received a severance of 400,000 USD, after doing nothing for six months."

The people who have sided with Tezos on the other hand claim that these developers were not acting in an altruistic manner, and they basically say that Dune is an elaborate pump and dump

"This alleged email evidence, read in full here, suggests that Dune protocol is not a principled hard fork. Starchain Capital describes a liquidation event planned for later this year. What is described as an opportunity is set up to provide a quick turnaround for investors and OCamlPro leadership.

Projection:
Low: day1, the fork captures 5% of the current Tezos market cap, which lead us to a +$50m valuation
(liquidity event)

Middle: day1, the fork captures 20% of the current Tezos market cap, which lead us to a +$200m
valuation (liquidity event)

Good: day1, the fork captures 40% of the current Tezos market cap, which lead us to a +$400m
valuation (liquidity event)

If this was the only source, it would be difficult to authenticate. There is documented evidence to support a series of events leading to this point."

An explosive mix of discord, misunderstandings, probable ill will (on which side is not clear as of right now) and disputes over money.

The Dune Network mainnet has gone live and it has stated that they had dispersed DUN tokens to every wallet holding at least 10 XTZ or more, so, for instance, if you have 1000 XTZ, you will get 1000 DUN tokens, and so forth. (I've personally haven't created a dune wallet to verify this)

What are your thoughts on this? Leave us a comment!