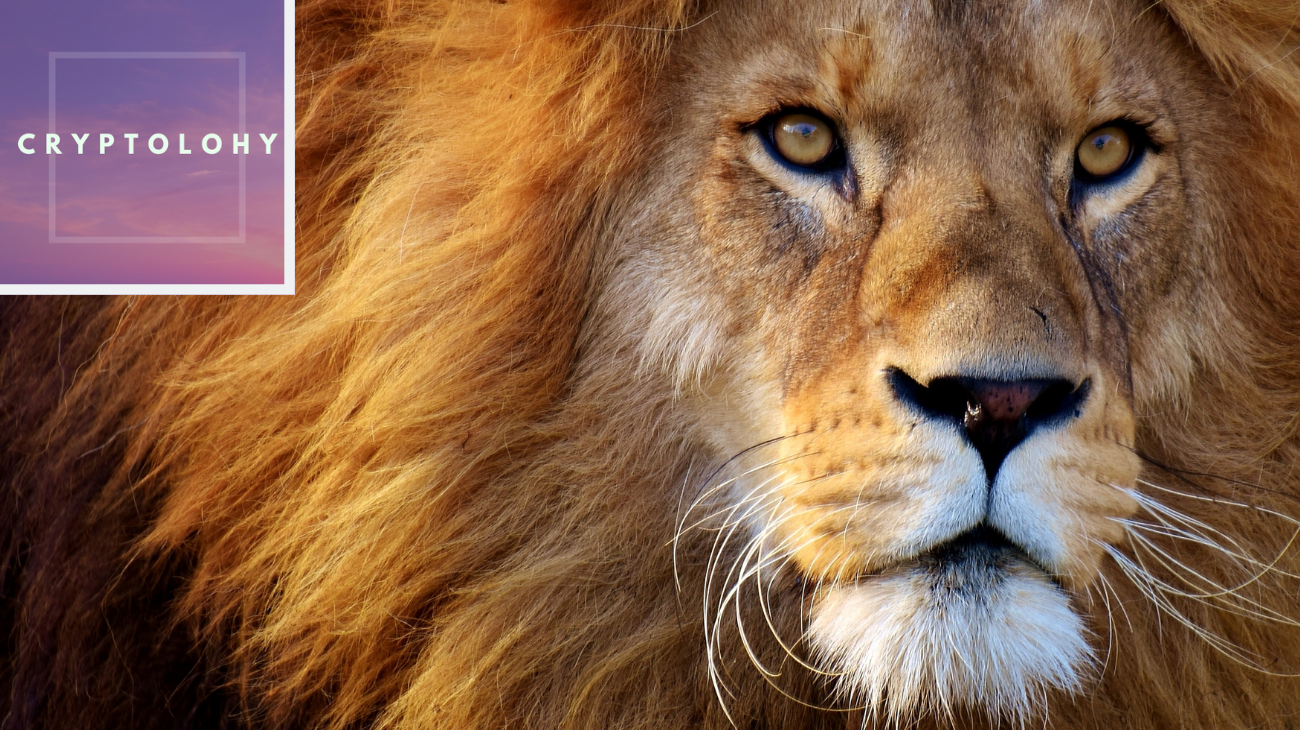 This is my first post, which is meant to be part of the #SwitchToBrave competition. If you like this article, make sure to follow me for more articles in the future, here at Cryptolohy we want to produce quality content regarding all things crypto.

So now, without further ado, here the 10 reasons to switch to brave:

Since the majority of browsers use trackers, cookies, etc, some resources will be directed to those actions, which will make your browsing experience slower.

This video presents this concept nicely:

Depending on your age, you might not know this, but in the 90's Microsoft was hated by a sizable group of developers and users alike, because of its harsh tactics against competitors, even to the point of plotting attacks directed at Bill Gates:

Now we are starting to see a similar trend appearing, but on this occasion directed at Google, Facebook, and other tech giants.

Some of the reasons to be angry at Google and Facebook are their obnoxious bias against conservative-leaning content, as uncovered by project veritas:

Adding insult to injury, their lies on public record when they say that they are not biased:

Similar reasons to be angry are shared across the board within Big Tech. For instance, Pinterest is so pro-abortion that it even blocked liveaction.org, which is an organization opposed to abortion.

If you are tired of the lies, hubris, and pride of big tech, you can punch them on their pocket, which is the only way they might listen. Since all of those companies depend on advertising revenue, to restrict the access to that income, at least to some extent, you are advancing the cause against leftism.

Decentralization is one of the core principles in the design of cryptocurrency and the blockchain, and one of the many important implications of that decentralization is that it ends up being censorship-resistant. For instance, before the internet, to publish a book you have to essentially have the permission of a publisher, and if you want a big outreach, you had to be greenlighted by the status quo, that guaranteed that no contrarian of the status quo could pass the filter, or that even if a person were inclined to some criticism of the system, that they would self-censored out of fear and weakness to fight the system.

This is pretty self-explanatory, instead of giving money to Google, start receiving up to 70% of the revenue you have generated. 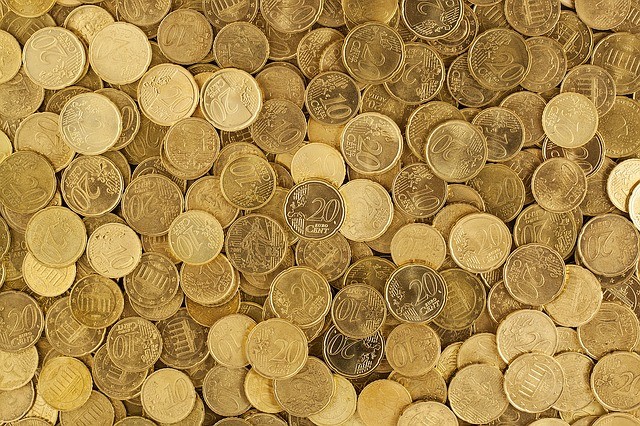 #5 You are on the good side of internet history, fighting advertising fraud

Probably you haven't heard of this, but click fraud is a massive problem for Google (even with class-action lawsuits and everything) this video covers that at length:

Well,... when you start using brave you would encourage the eradication of click fraud from internet advertising, which is great ethical progress.

#6 You use crypto and promote crypto adoption

Using crypto is great (more privacy, more security, more freedom) but all that improvement is hollow if you are the only one at a dinner trying to pay the bill with Monero, that's why the best projects (in my opinion) are the ones that promise more crypto mass adoption, well, one of those projects is precisely Brave. With the seemingly innocuous and simple task to download a browser (pretty simple right?) your mom, your grandma, etc, would start embarking on the journey of discovering the crypto space, and all that while all of them are getting paid. Pretty good if you ask me.

This is one of my favorites,... no ads! (almost) everywhere! 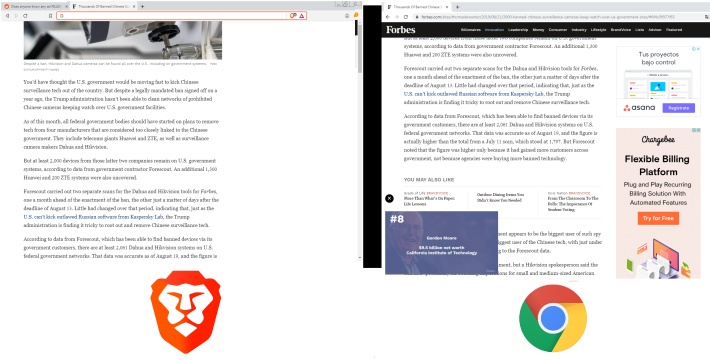 With Brave = Clean as a whistle!

With Chrome = A bunch of ads + an annoying video auto play that follows you around.

This video is one of my all-time favorites, let's check the difference!

With Brave = Clean as a whistle!

With Chrome = Ad before the video starts, same ad on the right side.

Note: I removed the recommended videos from this last example.

#8 It's done by Brendan Eich

Whenever a project is started by someone with a track record, is time to pay attention, this is exactly the case. Brendan Eich was a Co-founded at Mozilla & Firefox and he Created JavaScript. Which is one of the core technologies of the internet.

This guy will most likely turn Brave into an internet powerhouse, which is exactly what is needed to even attempt at fighting Google.

This is connected with the entire design of the platform. From its choice of crypto to it's decentralized and anonymous ad targeting, to the ability to use private browsing with enhanced privacy via "The Onion Router System"

This is a browser that continues to innovate, just as an example, look at this announcement.

So now that you know how much better is Brave compared to Chrome, go to download the latest version. If you liked this article and want to show some support, download it using our link: https://brave.com/jui916