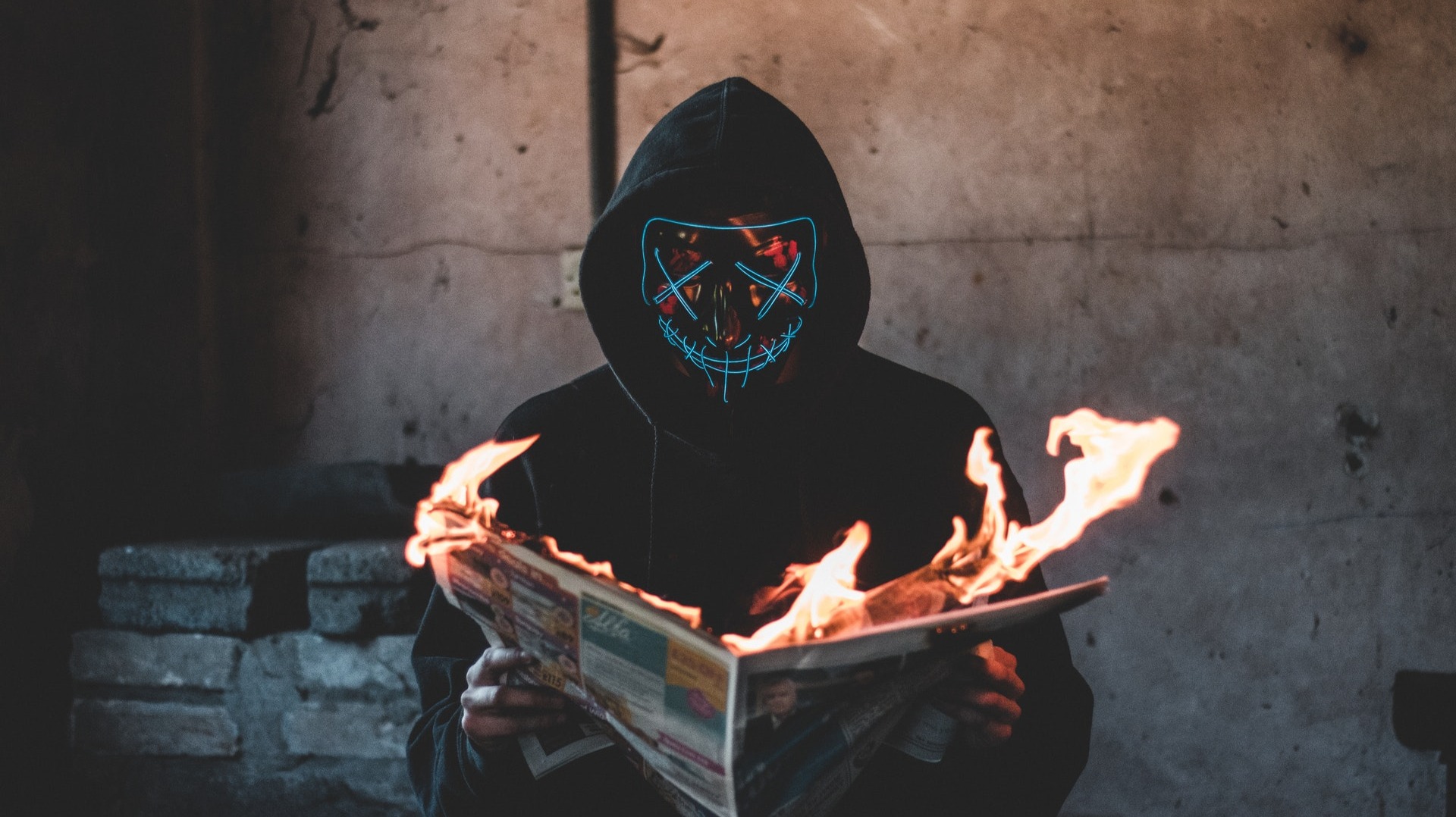 So we have begun March somewhat optimistically. While the prices may not be as high as people like, it does feel like we may have a big bull run around the corner. Support levels seem to be holding and a lot of (mostly) good news seems to be pouring in.

Today, we’re looking at some major announcements like India’s Supreme Court ending the crypto ban in the country and Cardano getting some praise for decentralization.

This has been making all the rounds and is definitely the biggest story of the week.

Numerous pro-cryptocurrency groups lobbied against the ban saying that it was unconstitutional, as different panels by authorities had been formed to figure out how to deal with cryptocurrency. This led to a lot of uncertainty, as there were rumours that the government was thinking of outlawing outright, even as they said that there was a lot of potential in the technology itself.

But now the nation’s many enthusiastic can rejoice, and exchanges have already reinstated bank withdrawals. India is one of the largest potential markets for the cryptocurrency market and many people have been sitting on the fence when it comes to investing in cryptocurrencies.

This is definitely good news for the market, though it remains to be seen how much of an effect it will have on it. One thing is for sure, we can expect a greater influx of investment in the coming months.

2. Binance Goes Down for Maintenance for Technical Issues

Here’s an anxiety inducting development for investors that occurred yesterday - Binance went down for maintenance and suspended multiple services. The downtime occurred on March 4, with traders saying that they were unable to carry out their trades. The problem had nothing to do with assets. The problem was fixed quickly too.

Binance CEO Changpeng Zhao said that it was due to message broker issues and that the team was working on it and that the funds were “SAFU”,

OKEx CEO Jay Hao reached out to Binance CEO CZ, saying that they were willing to help - only to get blocked by CZ.

Things seem okay now on the exchange. Binance continues to be one of the most used exchanges in the world and what with all the features it is offering, it does not seem like that’s going to change anytime soon.

Here’s some positive news for you Cardano (ADA) fans. PwC’s legal services leader and Global LegalTech leader, Gunther Dobrauz, has said that his personal view (not the company’s) is that Cardano will be a big part of the decentralized future and that he has followed Cardano’s work - also saying that the same is true of other projects out there.

IOHK CEO Charles Hoskinson recently met the legal team of PwC to discuss things related to Cardano’s marketing strategy. This follows a partnership announcement last month where the two parties said that they would work together on a commercial strategy. This is obviously a huge step forward for Cardano, which would grant it access to enterprises through one of the biggest professional services firms in the world.

Cardano is currently working on network preparation for the Shelley upgrade (the testnet for which was launched in December 2019), which, among other things, will bring staking to the mainnet. The community will get to decide block validators. At the end of the Shelley era, Cardano expects the network to be 50 - 100 times more decentralized than other blockchain networks, with about 1000 stake pools.

The TRON project is one to always stir some controversy. The big news that came out recently was that of Steemit migrating to the TRON blockchain.

In mid-Feb, Steemit and TRON announced that they would be partnering, with TRON’s network becoming the home for the Steemit DApp. The STEEM token, as well as other Steem-based DApps would also be moving to TRON, it was announced. TRON founder Justin Sun baptized the new Steemit as “Steemit 2.0”.

Reports are coming out from multiple sources, saying that TRON has executed a takeover, where different entities associated with TRON are staking STEEM controls and making the network more centralized. The belief is that TRON is attempting to make a change to Steemit’s rules via a hard fork. Sun has apparently convinced major exchanges to assist in a takeover. CZ commented on the matter,

Users of Steemit had already been critical of the partnership with TRON and any more reports like this are only going to draw more criticism. A Steemit employee has already resigned following TRON’s involvement. Users have already started fighting back, pooling their resources.

No doubt we’ll hear more about this as time passes, but for the moment, it seems like TRON cannot stay away from controversy.

Walmart has already showcased its interest in blockchain technology, with Walmart China working with VeChain to deploy solutions alongside PwC. On top of this, Walmart in general has been doing a lot to better its business operations by considering DLT applications.

Well, now this interest has only been underscored by the fact that Walmart has joined HyperLedger. Hyperledger conducted an event called the Hyperledger Global Forum 2020 in Phoenix, Arizona, where Archana Sristy, Walmart’s director of software engineering for blockchain platforms explained Walmart’s decision to join Hyperledger.

She stated that the reason why Walmart has joined Hyperledger is because the global store wanted to work on an open source platform that is interoperable. Breaking down barriers related to data was another focus that was mentioned.

Walmart becomes one of eight news members to join Hyperledger, of which there are already more than 250. Other members include Accenture, Airbus, American Express, Consensys and Daimler.

For those of you who don’t know, Hyperledger is a collaborative effort by Intel, IBM and others to develop cross-industry solutions using blockchain technology. It offers a range of solutions and is already receiving a lot of attention for its efforts.

That’s about it for the start of this week. Look forward to more news in the coming days.