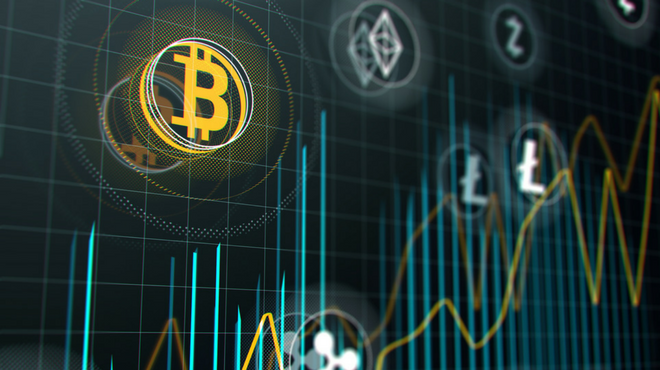 It’s yet another day in the crypto universe and there’s a lot that has been happening. This week’s big news has been Bakkt and Bitcoin’s hash rate, but that’s not all that’s been going on.

Some other less exciting developments, but still worth noting, that have happened over the last few days include Ripple CEO Brad Garlinghouse speaking about the XRP token on CNN and Binance opening up registrations for US customers.

There’s a lot to cover so let’s get straight to it. This is today’s roundup of the news:

1. Ripple CEO Brad Garlinghouse to Talk about XRP on CNN

Garlinghouse will be interviewed by Julia Chatterley, CNN International anchor and correspondent who hosts a show live from the New York Stock Exchange floor called First Move with Julia Chatterley.

Garlinghouse is no stranger to headlines, having often made the news for his conversations with top officials in the financial industry. Earlier this year, the Ripple CEO was reported to have several, lengthy discussions with International Monetary Fund (IMF) Managing Director Christine Lagarde.

Garlinghouse was also reported as having been convincing in his comparison of Ripple to SWIFT 2.0. Banks are certainly showing a greater interest in blockchain technology and perhaps even the issuance of Central Bank Digital Currencies (CBDCs), which has been mentioned in several high-profile reports over the past 12 months or so.

2. Binance.US to Start Registrations from Next Week

Binace, one of the world’s most popular crypto exchanges, is all set to take its next steps into global expansion as it prepares to offer US customers its services with registrations set to take place next week. The American version of the exchange is called Binance.US.

Users will only be able to open their wallet and deposit only the aforementioned assets. This is the first phase of Binance’s plan to offer a wide range of tokens and trading services to American customers. The exchange does plan to list more tokens as time passes, should they meet the exchange’s own listing policy, detailed in the Digital Asset Risk Assessment Framework.

This kicks off our first phase as we gradually roll out access to our digital asset marketplace across America. After trading launches for this first phase, we will be continually adding to the selection of digital assets available for verified users to deposit and eventually trade on Binance.US. 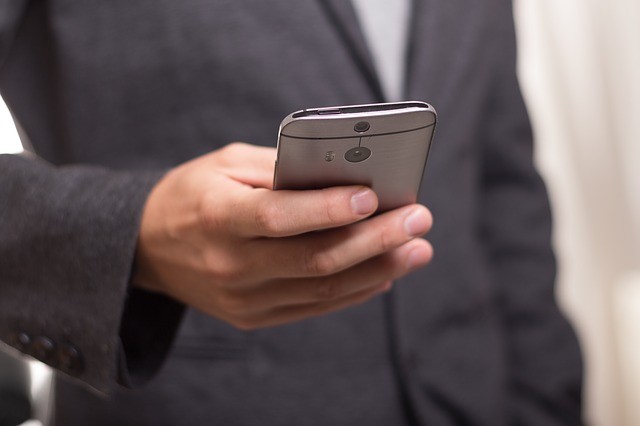 South Korea’s fourth largest mobile carrier, Union Mobile, will launch a blockchain project called ELYNET. The purpose of the project is to make telecom services more efficient for those who use a single carrier, according to a press release.

The press release says that it “is designed to provide differentiated mobile services using blockchain technology while leaving behind regulatory hurdles for approval as a mobile network operator.”

In layman’s terms, a decentralized telecom project would help reduce costs that might arise from roaming fees The native token off the project, ElyX, can be used to purchase data and for other services in the ELYNET ecosystem. Officials also say that the token can be used for purchasing mobile data communication anywhere in the world.

New blockchain projects are constantly being launched, as established entities in a varied set of verticals wish to pilot the technology to see what they can gain from it. Asia is particularly active when it comes to the testing of blockchain technology, as several financial institutions, governmental departments and companies have decided to run pilot programs.

The Brave Browser and Basic Attention Token (BAT) project has added yet another significant member to its verified publishers list, this time popular online educational portal Khan Academy. BAT holders will be able to tip Khan Academy for its YouTube page, which has over 5 million subscribers.

Khan Academy is a non-profit educational organization that was launched by educator Salman Khan. The portal reportedly has a userbase of nearly 50 million, which would give the BAT token a lot of exposure. Besides, this kind of content creation seems particularly suited to benefit from the tipping features of the BAT project.

The Brave Browser and BAT project has been receiving excellent reviews over the past year. All of the indicators exist that point towards Brave taking a step forward. The browser has millions of active monthly users, it has overtaken Opera and Firefox and it is growing twice as fast as Google Chrome. Recently, it also became Japan’s number 1 browser, topping even Google Chrome. 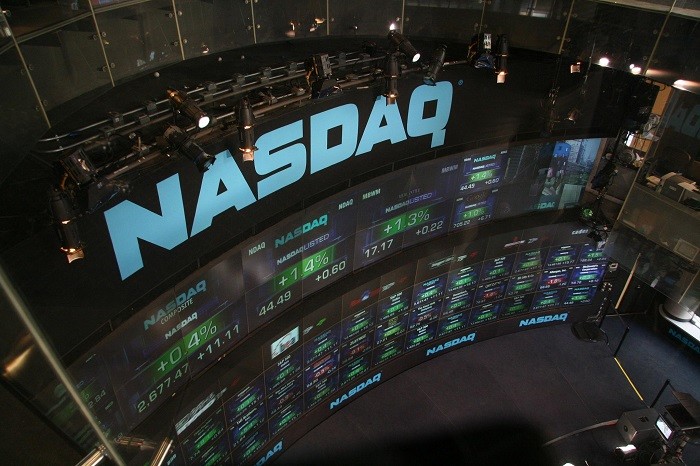 The NASDAQ Index will add a new member to its list, and it’s one based on cryptocurrencies.

The index, launched by Defix in 2012, is an index for Decentralized Finance (DeFi) and is identified by the ticker DEFX. The index will offer information on projects and efforts working specifically on decentralized finance initiatives.

The index can be viewed on TradingView and Google, with Yahoo to include in the near future as well.

That’s it for this week’s news. There’s likely to be a lot more happening as we head into the last quarter of 2019, which will see the launch of multiple mainnets, institutional investment services and regulatory clarifications.