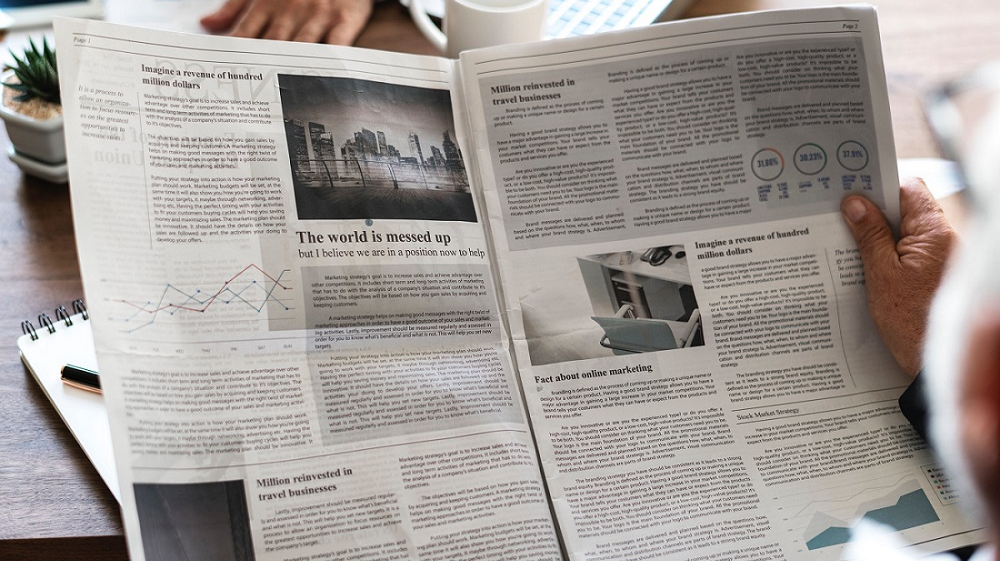 The week is coming to a close but the new doesn’t stop flowing, and that seems especially true today, as some interesting things have been said and done in the past days alone. This week has kind of been a rollercoaster for the cryptomarket. Not in terms of the prices of tokens, but in terms of whether good or bad things are being said or done with respect to it.

But then again, that has been happening a lot with crypto and it isn’t exactly the most surprising news. This is pretty common in the crypto market, the fact that people can attack crypto with a lot of ferocity one day before showering it with glowing praise sometime after (*cough*Jamie Dimon*cough*).

So despite whatever news is being touted as the spark for the next major bull run, think long term and be wary of the media’s attempts to colour judgement on topics.

The news that has popped out today shows that there is definitely an increasing open-mindedness to crypto in the wider world, in my opinion. But still, it is worth bearing in mind the question of how much of this is glorification.

But Chatterley didn’t just pose soft questions, soon moving onto the subject of XRP dumping tokens on the market, which is an accusation that has been floating around for some time now. The reaction to Ripple putting more tokens on the market has not been kind, with some XRP investors threatening a hard fork if Ripple does not cease doing this.

But Garlinghouse did not see the situation as Ripple dumping tokens would not serve them well and was only executed to help increase the utility of the XRP token,

“In the XRP community, Ripple is the largest owner, and we are the most interested party in the success of the XRP ecosystem. We are clearly interested in a healthy, successful XRP ecosystem, and we would never do that.”

Dapper Labs, the company behind the popular crypto collectible game CryptoKitties, has received investment a $11.2 million investment from Warner Music Group and other groups to create a blockchain flow. The story was first reported by Forbes.

The Flow blockchain will focus on improving the transaction performance, attempting to outdo Ethereum, and focus on other products that Dapper Labs is working on.

It appears that this blockchain will focus on improving the content creation and royalties industry, and if the technical hurdles are overcome, the blockchain could be used in Warner Music’s business. Warner Music senior vice president of business development Jeff Bronikowski said,

“The main goal is to create new avenues where the fans of our artists can explore their fandom and engage with the artists in new and different ways that they haven't done before.” 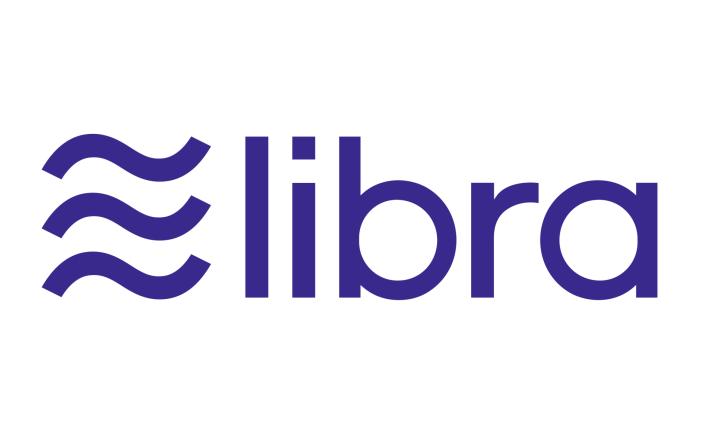 Facebook’s Libra token has not received the best reception - from almost everyone on both the lawmaker side and the cryptocommunity side. That’s not surprising as everything Libra token can do, other tokens can do and do much better.

But there appears to be a sizable setback for Facebook and Libra, as the economy and finance minister of France, Bruno Le Maire, has said that France would block Libra in the EU because it would threaten national currencies. Le Maire was speaking at the OECD conference on blockchain and cryptocurrencies.

The Independent reported the news, stating that Le Maire had indicated that France was very much against the launch of Libra,

“I want to be absolutely clear: In these conditions, we cannot authorize the development of Libra on European soil. It would be a global currency, held by a single player, which has more than two billion users around the world. The monetary sovereignty of states is under states is under threat.”

Facebook’s billions of users and global reach has lawmakers worried that it will disrupt national currencies. There is also concern that Libra will make money laundering and terrorist financing easier to execute, and Le Maire explicitly mentions this at the conference,

“I don’t see why we should dedicate so much effort to combating money laundering and terrorist financing for so many years to see a digital currency like Libra completely escape those regulatory efforts.” 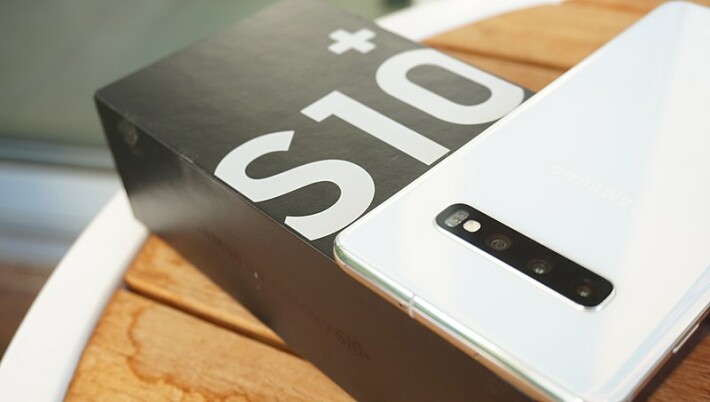 The reported pointed to a few different factors as the reason for the predicted growth: increasing adoption in retail and supply chain management, rising venture capital funding, and a growing market cap for cryptocurrencies and Initial Coin Offerings (ICOs).

Interestingly, the report also mentions wireless connectivity with respect to blockchain, and that this is growing at an excellent pace. Wireless devices include blockchain smartphones, hardware wallets and Point of Sale devices. These devices form the basic infrastructure upon which a digital economy must run and the projected growth is a tremendous sign that things are falling in place for the market.

The last point worth mentioning is that the report suggests that America will account for the largest market size during this period. Despite the news coming out that China is making progress with the technology, America still appears to be the earliest adopter of blockchain devices. `

And that ends this week’s slew of news in the blockchain space. We’ve got so much to look forward to.