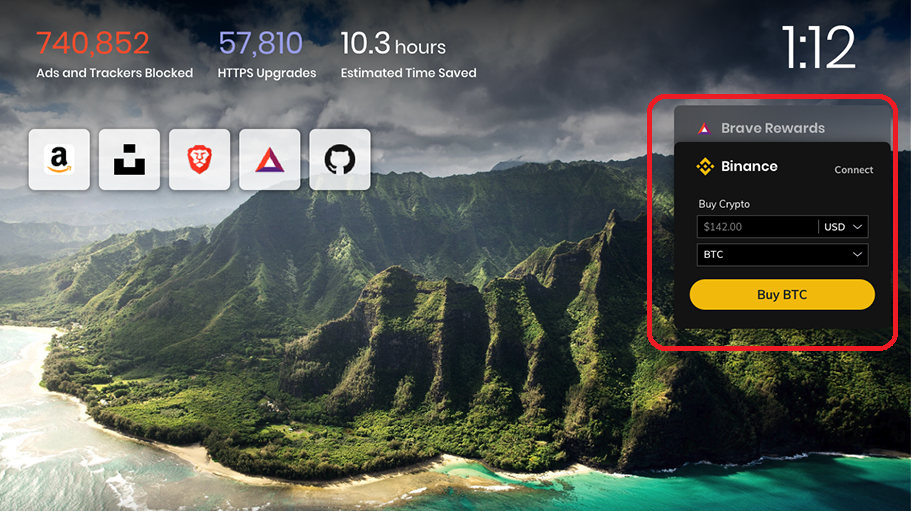 Hi folks, have I got some big news for you today - Brave and Binance have announced a partnership! Probably some of the best news we’ve received in a while for us BAT fans. Even despite the fact that Brave and BAT have had a phenomenal few months.

The partnership focuses on something big: Through integrating Binance, Brave will bring in-browser trading to its browser, letting users trade from within their browser seamlessly. Currently, this feature is only available on Brave Nightly (this is the test version of Brave; while not entirely bug proof, you can try it to test the latest features).

Users will be able to start this trading via the Binance widget. This combos nicely with Brave’s Ad program, which gives users BAT for watching ads and which can then be used for trading. All you have to do, once you’ve gotten the widget, is to sign in with your Binance account. The official announcement reads,

The Binance widget will give Brave users various options to manage cryptocurrencies, including buying, depositing, trading, and viewing summaries...additionally, the Binance widget is built into Brave and is not a loaded iframe (remotely embedded document), which preserves the user’s privacy.

The official release of the Binance widget is expected in April.

A Big Boost for Both Brave and Binance

While Binance is already quite popular, this should give the leading exchange some extra user growth and market strength. Brave is an EXTREMELY popular browser, more so by the day. CEO Changpeng Zhao, who said that the initiative would take “cryptocurrency trading mainstream, enabling users to conduct transactions with ease.”

This also comes at just the right time for Brave, which has been growing at a staggering rate. Brave’s userbase now stands at somewhere near 13 million - a feat that CEO Brendan Eich was happy to highlight on Twitter.

Brave has released a series of privacy and utility related features in the past couple of months, including finding a solution for browser fingerprinting and the ability to view archived versions of sites (solving the 404 error), besides having Amazon use Brave Ads, getting several big brands to support redeemable BAT tokens  and taking the fight to Google. 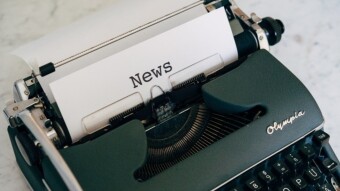