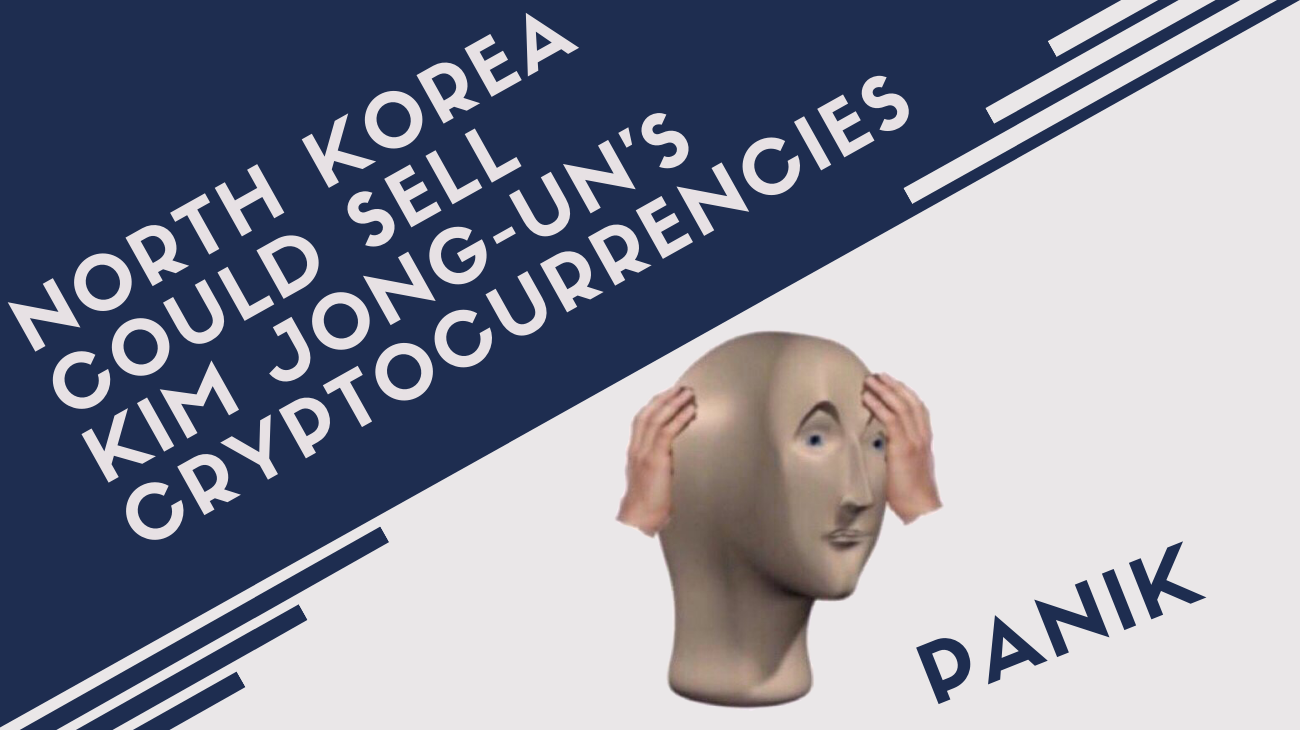 Some claim that Kim Jong-Un is in poor health or even dead. In the latter case, North Korea could sell its cryptocurrencies and immediately plummet the value.

According to some, the supreme leader of North Korea Kim Jong-Un may have died and North Korea would intend to sell its cryptocurrencies (specifically Bitcoin), and this raises a series of problems.

According to a March 2019 report, North Korea has around 670 million in Bitcoin. Many thought that these currencies were under the direct control of Kim Jong-Un but apparently this may not be the case.

The news has recently spread that the life of the supreme leader hangs in the balance due to a very risky heart surgery that has gone wrong.

The possibilities are not many:

However, according to experts, these are unfounded hypotheses and there is no need to worry.

Why did North Korea move all its Bitcoins to Coinbase?

According to Zack Voell, author of technical articles for the CoinDesk portal, Kim Jong-un's BTCs have been moved to the US Coinbase exchange just to be sold.
Voell jokingly spread the news on twitter and then removed it. (Following a screenshot of the post on twitter)

I eliminated [...] the tweet so people will stop asking for the hash of the transaction, and because it was taken seriously by some information portals. The stupidity of this industry is incredible.

I can't believe I'm saying this, but North Korea will not download all its Bitcoins (or Monero) to the market, even if Kim Jong-un was actually dead.

North Korea has so many cryptocurrencies, why?

There is no known information about the actual use of cryptocurrencies by North Korea, what is certain is that according to a study published by Insikt Group the use of the Internet in North Korea has increased by 300%, and that the Country regularly uses cryptocurrencies to generate revenue and circumvent international sanctions.

It also appears that North Korean hackers regularly launch attacks on exchanges, and according to United Nations estimates, they would have been able to steal cryptocurrencies worth two billion dollars.

In addition, the FBI said:

"We urge all responsible states to take action to counter North Korea's ability to conduct malicious computer activities, which generate revenue in support of its illegal weapons of mass destruction and ballistic missile programs."

And what do you think of it? Comment the article, if you want, I would be curious to know your opinion.
Thanks for reading so far, see you next time! 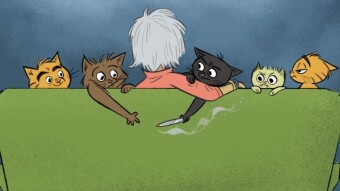 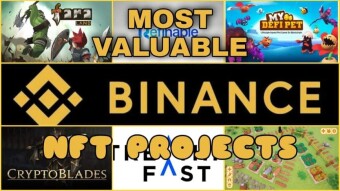 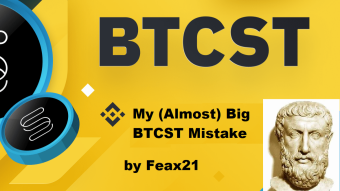