Hawaii is ready to regulate the safekeeping of cryptocurrencies by lenders 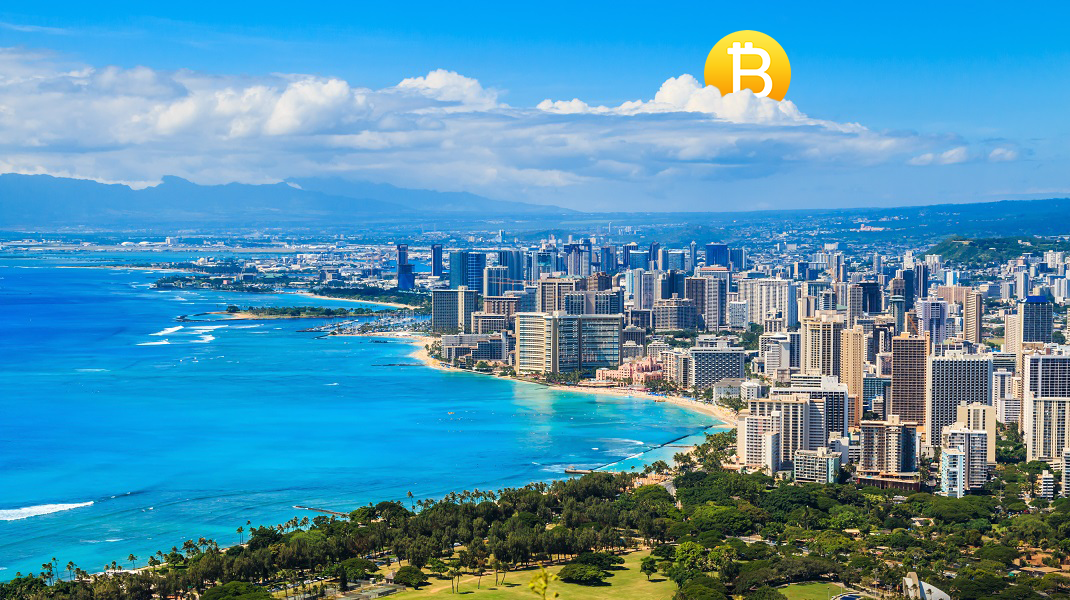 Hawaii is ready to regulate the safekeeping of cryptocurrencies by lenders

The bill presented on January 17th was approved at first reading by the Hawaii Senate; when the law comes into force it will regulate the possibility for banks to offer their customers services for the safekeeping of cryptocurrencies.

In order for a bank to operate in the field of custody of virtual currencies, it will be necessary that it adheres to a series of standards that concern both accounting and IT security, as well as comply with federal anti-money laundering rules; the same law divides the various assets according to the different characteristics, while classifying them all as intangible personal properties, in fact, digital consumer goods will be distinguished from the securities and cryptocurrencies proper.

Previously, Hawaii had imposed a particularly rigorous regulatory framework on companies active in the cryptocurrency market, prompting a giant like Coinbase to suspend its activities in the state; now, with this new bill (always assuming it is approved), Hawaii has adapted its regulatory structure to that of other US states, clearly classifying the different digital assets.

As for the possibility offered to banks to offer custody services to their customers, this would make Hawaii one of the most advanced American states, in terms of regulation, as regards the cryptographic industry; it is, in fact, the first law of its kind in the United States and it is to be sworn that, in a matter of turn, there would be many states that would follow the Hawaiian example.

However, it is not the first case, globally, of a law that allows banks this type of activity, even before, for example, the Germans had thought about it; it therefore seems that, at the regulatory level, a new trend is taking hold, that of starting to open up to the cryptographic industry allowing banks to provide custodial services.

A possibility that, evidently, represents an important step forward for the mass adoption of cryptocurrencies. 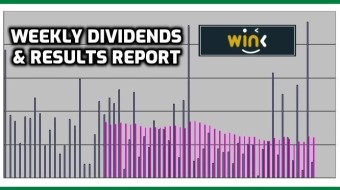 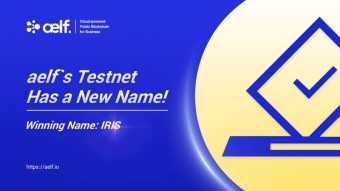