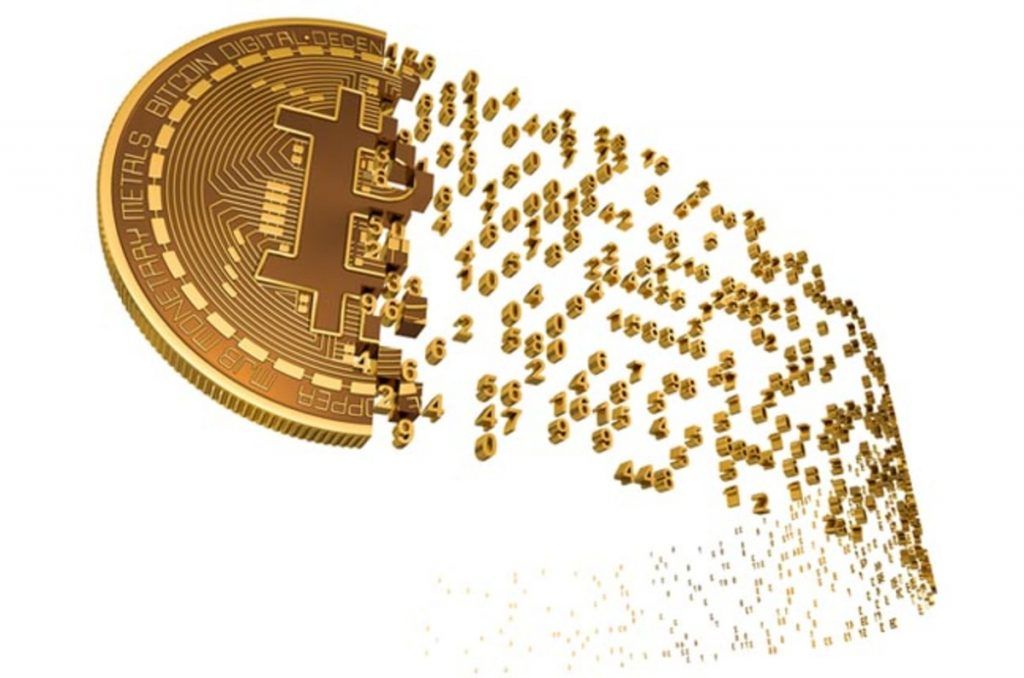 The roots in history

See Wikipedia under "bank" to find out the news that is interesting from a historical point of view. For example, we discover that banks are an Italian invention, which is developed between Florence, Venice and Genoa, between the Middle Ages and the Renaissance. 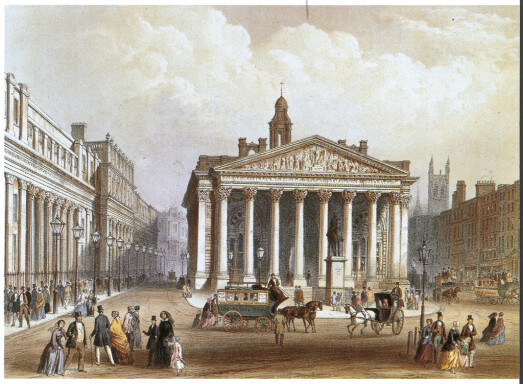 The functions of the banks of the time were to finance commercial expeditions, above all merchants who moved in the naval routes of the Mediterranean, but of course also to keep money, to change the various currencies and of course to lend money, even to popes and emperors.

Now let's take a time jump and take us to a much closer era. We go into the post-war period, when electronics began its sudden development due to the invention of the transistor (1947). With this small and inexpensive device, the first computers for business use could quickly be developed, for example at the hands of IBM, computers that first entered large companies and banks. 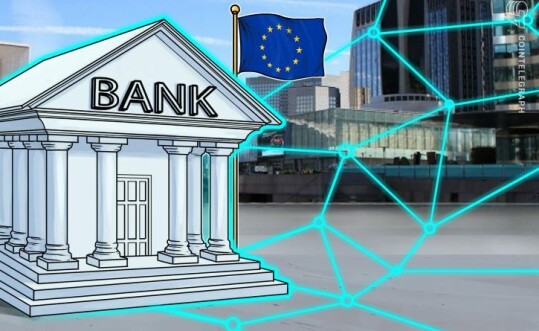 The computerization of the banks has made the management of the accounts more automatic and simple, so much so that the banks took charge of making payments of amounts gradually more and more modest with ever lower commissions, up to the current times where payments are made that once the citizens regulated directly with each other with the change they had in their pockets.

To realize this, just take any family as an example and note how many "micropayments" made with the POS / ATM machine crowd the bank statement (I don't tell you those of a family like mine, with five children: a delirium!)

But are we sure that the banks should take care of paying the baker or the sandwich at the bar?

I do not think so. First of all, I do not believe that making a bank a microscopic figure is economically viable.

I am not able or have the skills to predict what the banks will have in the future, but I believe that in a possible future in which cryptocurrencies of any nature, private as Libra or decentralized as Bitcoin, were present in the market, the banks would have reason to exist in the role that historically have always had.

The first role a bank is asked to play is to have the competence to hold values ​​securely. This applies to contacts, to current accounts that are now completely digital, but also to cryptocurrencies like Bitcoin. These are technologically secure (in the sense that they cannot be falsified) but if they steal your "password" to use them, you will quickly have your account emptied, as can happen if your credit card is stolen. Except that cryptocurrency payments are not reversible.

So here we need a safe place to deposit our access keys (in the jargon "private keys") because people are unable or have time to devote to making them safe, to keep them in an inaccessible place and not attacked by fire or flood.

The banks have all the responsibility and the hardware devices to provide these services, which in any case will cost less than vaults and armored vans.

A second function required by the banks is to carry out exchange rates between legal tender and cryptocurrency currencies, or between the same cryptocurrencies, a function that today is delegated to "IT" type companies, which are only now being equipped with technologies of the previous point (those of the case). They are the famous "Hack" millionaires of whom it has been spoken several times in the last three years, due precisely to the weaknesses of the "Exchange" software or the infidelity of their employees.

Third, credit and everything else

I do not dwell on the other functions of the banks, which are many others, from mortgages to loans, etc. But it is not certain that in the future these services cannot be provided with cryptocurrencies or, even better, with smart contracts. Some initiatives such as ETHLend have demonstrated its technical and economic feasibility, but it is equally true that these services, regardless of the means by which they will be supplied, can be managed by a bank.

Another sector that I believe should somehow be "more participated" by the banks is that of venture capital, with tools that technology is making available, such as that of the Italian initiative Seed Venture (Link here), which exploits blockchain transparency to monitor the evolution of capital used by start-ups.

Cryptocurrencies may not be harmful to banks, rather they will be the pretext to get them back to doing their job.