Whether Litecoin may soon rise in price despite the massive selling pressure and the recent dusting attack?

According to NEWSBTC: Litecoin has been enveloped in negative sentiment, which has largely originated from its lackluster price action after the halving event and a recent dusty attack that has affected nearly 300,000 addresses LTC on Binance 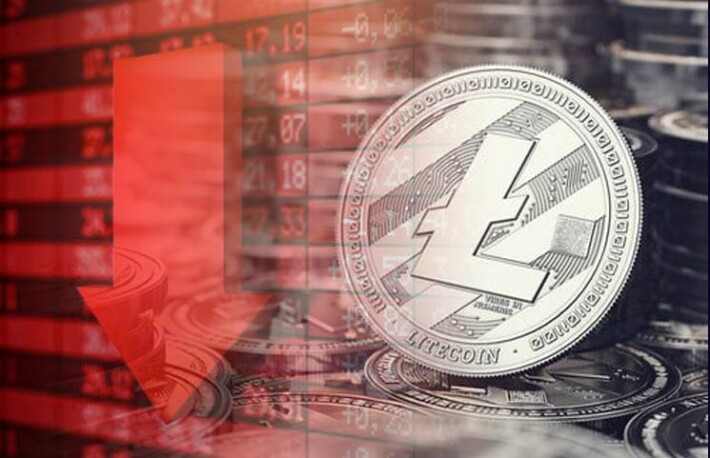 Litecoin prices have plummeted 25% since the halving

At the time of writing, Litecoin is trading up nearly 5% at the current price of $76.15, marking a slight recovery from the recent low of $71.

Since Litecoin's halving event in early August - seen as a catalyst for price increases - the price LTC has dropped by nearly 25%, which marked a very disappointing reaction to a halving event that many analysts have announced will push LTC higher.

However, it is important that this poor price performance has appeared in an uncertain time in the market of crypto and the recent price drops of LTC largely in sync with many other large altcoin.

Loma, a famous crypto analyst on Twitter, explained in a tweet yesterday that although there are conflicting comments about Litecoin, he believes it is currently trading just above support and today's price increase can confirm this concept.

Later, these scammers then use this information to try to blackmail the wallet owner by using the data they have about the wallet, but the attack is only effective if the user transfers the LTC they receive

Although it is unclear whether this dusting attack will put any further pressure on Litecoin's  price drops, it is certainly another factor that may startle some LTC investors and Some additional pressure on negative psychology is now revolving around LTC