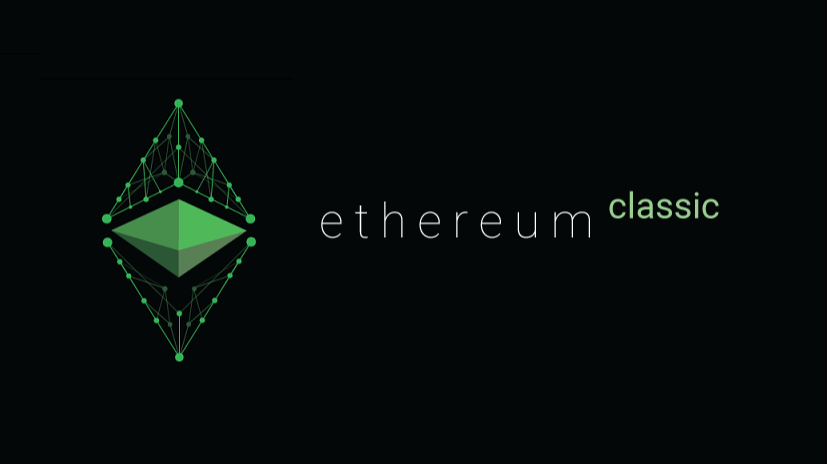 The blockchain/cryptocurrency industry is still very much in its infancy as these technologies are still being heavily researched and developed. There are very few projects if any in this space that have fully complete working products ready for the mainstream. Nearly everything in this industry is essentially a colossal experiment of new ideas, software, and concepts.

Therefore, cryptocurrency projects experience hiccups, issues, and setbacks that can influence a project in different directions. This can pose a big problem for the development of leading cryptocurrencies because they are decentralized and open-source, meaning there can be conflicting views on how to move the project forward.

When this happens, a project’s developers and contributors can either come together to form consensus on how to move forward or hard fork the blockchain’s code and move in different directions. This dilemma doesn’t usually exist in smaller cryptocurrency projects, but it can happen to projects with leading developers, a big community and a lot of money tied up in them.

One such project which experienced a contentious hard fork is Ethereum back in 2016. The hard fork gave birth to a new Ethereum and the original chain became known as Ethereum Classic (ETC). 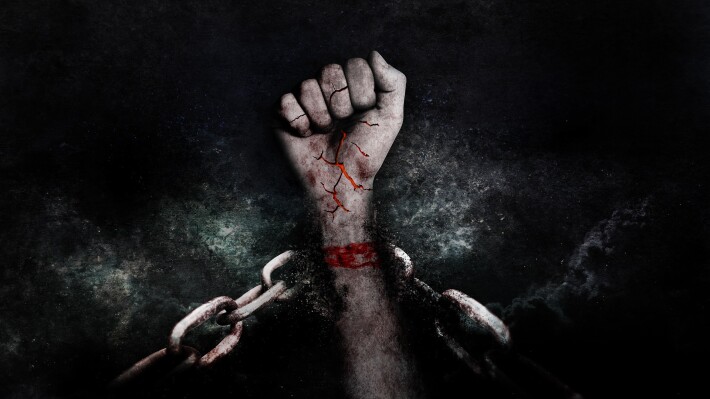 In the following article, I provide a comprehensive and subjective look at Ethereum Classic (ETC) so that you can fundamentally understand what exactly happened and what it is. I delve into the characteristics that set it apart from Ethereum and so many other cryptocurrency projects so that you can see its value proposition. So buckle up and enjoy this comprehensive guide to understanding the popular digital asset – Ethereum Classic (ETC).

Prior to Ethereum Classic’s creation, a venture capital fund called the DAO was built on Ethereum in May 2016. The DAO raised around $168 million with the intention of investing these funds in projects using smart contracts. Early on in the creation of the DAO, a paper was released detailing security vulnerabilities that could enable hackers to steal Ether from the DAO. Shortly after in June, one of these vulnerabilities was exploited and 3.6 million Ether (approximately $50 million USD at the time) was siphoned out of the DAO. The hack spurred a controversial debate among members of the DAO and the Ethereum community as to what actions, if any, should occur to resolve the situation. After much debate, a vote occurred and in July 2016 it was decided to implement a hard fork in the Ethereum code which would roll back the blockchain and return the stolen Ether to its rightful owners.

Even though this decision was made by a voting majority, some members of the Ethereum community strongly disagreed with this decision on the grounds of “immutability”, the principle that the blockchain cannot be changed.  Therefore, these members continued to use the unforked version of Ethereum and called this version Ethereum Classic. The first Ethereum Classic block was mined on July 20, 2016, at block number 1,920,000.

Ethereum Classic was and still is today the minority chain of Ethereum. Ethereum founders Vitalik Buterin and Gavin Wood moved on to the new chain of Ethereum as well as most other notable members of the community. Only members with the strongest principles supporting immutability stayed with Ethereum Classic and lead the project with a more conservative approach to changes, similarly to Bitcoin.

Difference Between Ethereum and Ethereum Classic

Ethereum and Ethereum Classic started out exactly the same but have undergone various changes over the years. But before I delve into their differences, let me explain what Ethereum Classic is and it’s similarities to Ethereum.

Just like Ethereum, Ethereum Classic is an open-source public blockchain protocol featuring smart contract functionality. It runs on a decentralized network of public nodes and provides a Turing-complete virtual machine, the Ethereum Virtual Machine (EVM), which can execute smart contracts and support the development of decentralized applications (dapps).

Also like Ethereum, the value token powering the Ethereum Classic network is called “ether” but it goes by the ticker symbol ETC instead of ETH and can be called “classic ether”. Ether can be transacted between participants in the network and is used to compensate participant nodes for computations performed on the distributed computing platform.

Therefore, Ethereum has much more community support, more potential, and a better chance to grow and evolve in the future. For instance, Ethereum is undergoing massive upgrades with Ethereum 2.0 and is transitioning from a proof-of-work (PoW) to a proof-of-stake (PoS) consensus algorithm to help it scale and evolve. Ethereum Classic isn’t undergoing any of these changes because for one, it’s resilient to change and two, it doesn’t have the developers or resources to make something like that happen. 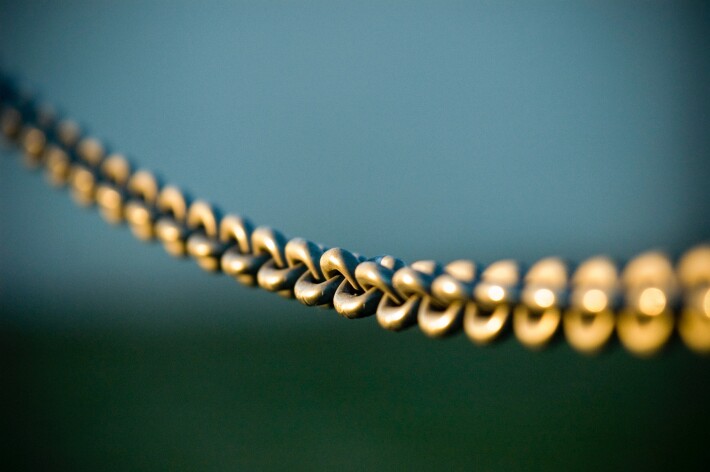 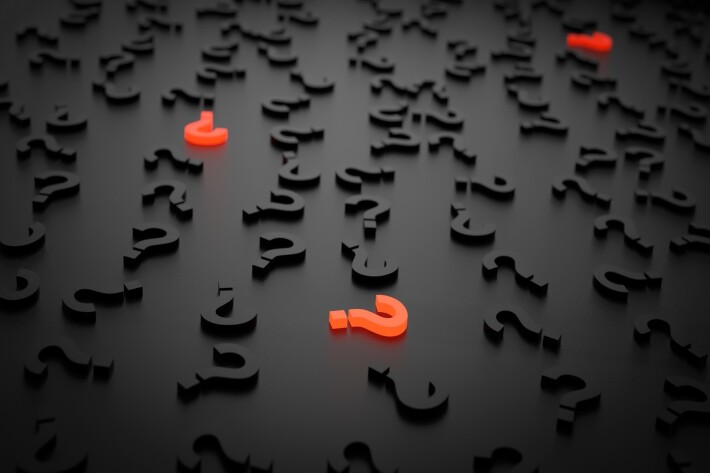 Another issue with Ethereum Classic is that it lacks compatibility with the Ethereum hard fork. This is a serious issue because all of the heavyweight developers and forward thinkers moved to the new chain, which means any of the updates and developments ETH makes, ETC is not compatible. An example of this is ETH’s move from PoW to PoS. ETC won’t be able to implement these upgrades because its software simply does not allow it. Therefore, ETC may never become as scalable as ETH and will continuously lose developers to the more advanced and built out chain.

In addition to developers leaving Ethereum Classic, a lot of miners have stopped allocating their hash power towards mining and securing the ETC network and ETC is now weaker and more vulnerable to attacks as a result. For instance, in January 2019, ETC was subject to double-spend attacks where attackers easily took hold of 51% of the networks hashing power.

All in all, Ethereum (ETH) is clearly the leading chain from the hard fork and Ethereum Classic suffers from various struggles.

According to the Ethereum Classic website, the project has a variety of dapps already running on ETC and multiple dapps in the prototype stage or awaiting deployment. Major projects running on the ETC blockchain today include OriginalMy, Stampery, Portal Network’s BNS, Emerald Platform, Mantis, DappDirect, BlockScout, Coingame, Saturn Network, and QuickNode. Additionally, 10 other ETC projects are currently in development and will be launching in the near future. In addition to dapp developments, ETC is also accepted as payment for various products and services. The cryptocurrency has partnered with payment processors CoinGate, CoinPayments, and PayBear to enable ETC payments at various online retailers. 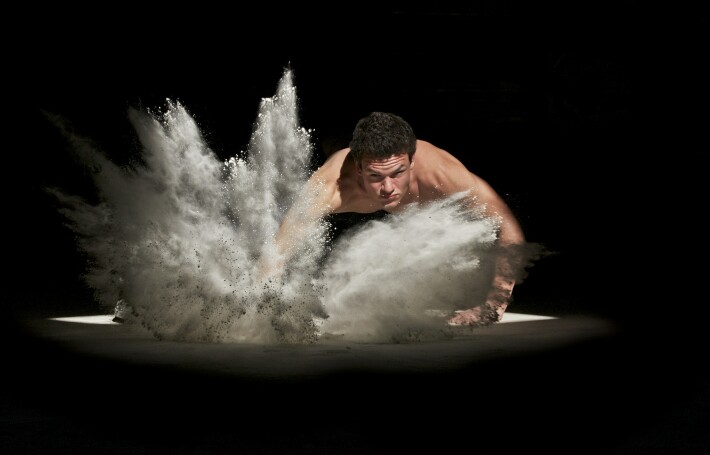 All in all, Ethereum Classic (ETC) is a solid cryptocurrency project. It has a loyal and strong principled community who takes immutability very seriously and when it comes down to it, this is ETC’s most powerful quality. While Ethereum (ETH) has all of the developers, adoption, and mainstream support, Ethereum Classic has strong immutability on their side. This attribute cannot be understated as it builds trust in the system and is how blockchain technology was meant to be.

Ethereum Classic may never become as powerful or popular as ETH, but it will more than likely have its place in this crazy world of crypto for years to come. After all, ETC’s core blockchain technology is sound and secure while ETH is undergoing major changes that pose significant risk. If anything were to happen to ETH, perhaps ETC will be there to save the day and continue its vision on a different path.

What do you think about Ethereum Classic (ETC)? Will it surprise everyone and become more relevant than most think? Let us know what you think in the comment section below.