The Emerging Value of Enterprise on Blockchain Narrative
$1,200 in $ETH + $300 in $ADS Prize Pool: #WhatIsAdshares Contest and Giveaway >> ENTER HERE << 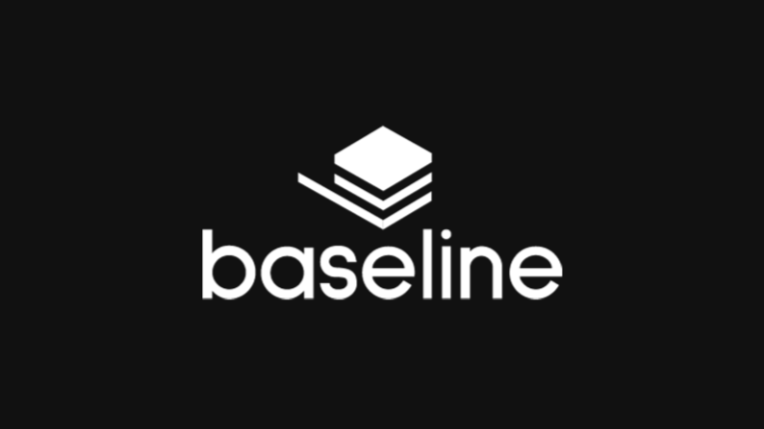 The Emerging Value of Enterprise on Blockchain Narrative 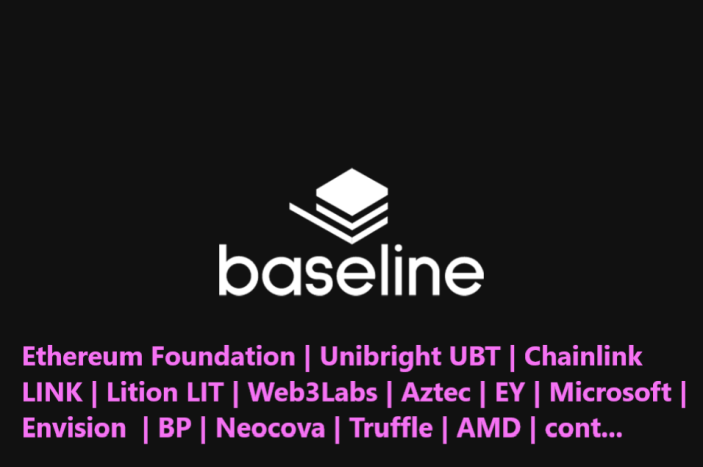 I've been around long enough to understand the importance of 'narratives'. What do I mean by this ? In tradition markets you could use this term to encapsulate the 'dot.com-boom/bubble'. In the 90's we saw hoards of investors buying into equities because they were connected to a narrative of; 'the internet is the future' or 'the internet is going to take over.' Despite the resulting over expectation, and giving a wide maturing period this narrative proved to be true.

In more recent times, in crypto markets we see many micro narratives emerging. One in particular many will remember was when NEO or the so called Ethereum of China rode the narrative of been the next Ethereum. Needless to say there were many voices laying claim on this narrative. Right now there are many narratives in motion, some with more gravitas than others

Over the past month I observed two particular narratives that are carrying significant weight and are growing in scale. These two narratives are the 'enterprise on blockchain' narrative and the 'decentralised finance' narrative. Slowly but surely these are taking the crypto-ecosystem by storm and I believe if these narratives are worthy of your attention.

Now to quickly change track only to return..

Another phenomenon I noticed in the space was the all-of-a-sudden, perceptively 'boring' caught the imagination of a big portion of the crypto community.

Twelve months ago you could have asked me if Chainlink would do well? My response would have been; No, the projects objectives are not sufficient enough to reign in interest, ergo, its boring. How wrong would I have been ? I think what we are witnessing are that crypto enthusiasts, on mass, are able to envisage gaps in the market and they are able to see value in the perceived - 'boring'.


The Emergence of Enterprise on blockchain Narrative

Ethereums baseline protocol, whose partners include Microsoft and EY, to name a few have forged the EMINENT taskforce. This taskforce comprises of Unibright, Chainlink, AMD, Envision Blockchain and others, it could be said the former two are the spearhead of the taskforce. This small collection have been formed as pathfinders in order to leverage enterprise on blockchain. As far as I can tell, this venture is so cutting edge there are elements of having enterprise on blockchain yet to be fully understood and realised. Personally, I find this notion very enticing. This, for me, is the epitome of 'cutting edge'.

So, as a follower and supporter of the Ethereum Enterprise Alliances Baseline Protocol I see tremendous value and excitement ahead.

Fundamentally the Baseline Protocols intentions are born out of two things. One, by leveraging old and new world enterprise and corporations on Ethereum Mainnet this means corporations are 'future proofed' and on the road to new ways. Secondly, in enterprise entering the crypto-space this act adds further legitimacy to the space; let's all be honest, in many instances the space needs this. It is a necessity .

Okay, what are you thinking - a win, win situation?

As result I see clear value in the projects that underpin this "necessary way forward".

The crypto space is slowly but surely revealing its keys players that are expanding boundaries under the Baseline Protocol umbrella. Such players like Unibright, a foremost member of Baseline Protocol, whose key attributes include a range of critical services that assist enterprise transition to the new world of blockchain. This broad sentence does the Unibright team a disservice, they are very experienced and versatile one only has to look at their other upcoming developments (including 'Freequity' which will feature in my next article). Newer members, Lition, add a 2nd layer to Ethereum Mainnet, this layer provides scalability which allows privacy and GDPR compliance, these features are obviously key the enterprise on blockchain venture. You will note I have not mentioned Chainlink, I will take the liberty in assuming you have an idea of how important Chainlink are to the space.

As such, if you are keen on how the key ethos of decentralisation and blockchain can manifest into a real world scenario pay attention to the Baseline Protocol - this is pioneering stuff and when all is done in leveraging enterprise on Ethereum mainnet it will be far from boring.

Be sure to keep an eye on John Wolpert, Paul Brody, Ron Nesnick, Paul DiMarzio, Unibright.

This is an opinion piece and I am no way associated with the entities featured in this article.