Are You Doing Your Part? Help Leofinance Grow! 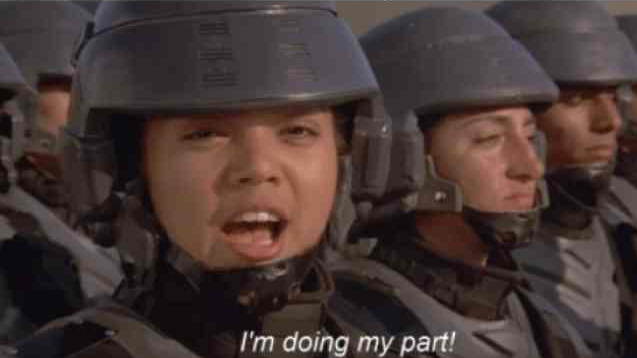 Are You Doing Your Part? Help Leofinance Grow!

This morning I've read this article by @revisesociology and, admittedly, the contents were a little shocking to me. In the article, he shows how the numbers of different stake holders have changed over the last week. According to that, we had 10 new Minnows in November. A Minnow is anybody that has powered up at least 522 Hive. At current price, that's about 70$ to become an Minnow.

Now don't get me wrong, I'm obviously happy about every single new Minnow we have. But over a 30 day period? That certainly isn't much. With crypto booming all around us and talks of a new massive bull run taking place? Quite frankly, it simply is not enough. If you build it, they will come is a term often used and it's true to a degree. As a matter of fact, though, they will only come if they know about it in the first place. If we want to see Leofinance and Hive to succeed, it's up to each of us to help make it happen! 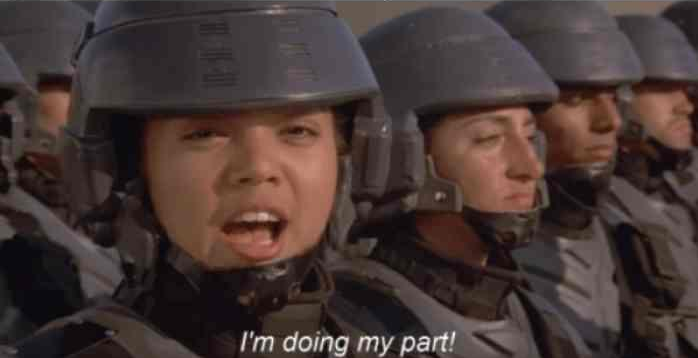 There are a thousand little things that all of us can do to help Leofinance grow. The great thing about it is that not everybody will have to do everything, every single piece will help the greater goal. You could probably fill several articles with great ideas on how to do your part (and I might write them eventually), so for now, here are just some things that I personally am trying to do (more regularly) to help Leofinance grow:

Publish your articles to other sites

This might seem counter-intuitive at first. How are you helping Leofinance when you don't publish your content exclusively on that site? The idea is simple, really. By publishing on other sites like Publish0x, you reach different readers that simply would not know about you or your articles otherwise. While they might simply read your article and move on, there's always the chance that they take interest in the topic. If they do, they are somewhat likely to click links in your article.

To tell the truth, my career as an author started on Publish0x as well, so I can tell you first hand - it's working! You don't need to stop with Publish0x, though. There are many more publishing platforms out there - use them, spread the word!

That's something I struggled with myself and quite frankly, I don't like Twitter. It's centralized, it's anti-free speech, it censors wherever it seems fit, and it's anything but neutral in what it sees as acceptable opinion. But honestly, it's something I'll just have to swallow for the greater good.

All you have to do is check the box to auto post to Twitter and be done with it. I certainly won't interact much with Twitter, but putting it out there is still better than not sharing it. With the coming Leofinance Twitter announced in the recent Roundtable, this is going to become even better. There are millions of people using Twitter every day, so being present there can only help us attract new users.

Be welcoming to new authors

This is something I try to do as often as I can. Explore new articles and specially look for articles from authors with low reputation and few votes. Chances are it's a new author releasing their first article. When I released my first article oh Hive, it got 3 votes - a total desaster. But it also had 3 comments, one of them was this one by @apshamilton:

I really loved the fact that he took the time to comment on my first article. So even without much gains from the article, I still felt like it was appreciated and that encouraged me to write more. Starting out on our platform is hard for most and a lot of these new authors won't deliver very good articles in the beginning. But everybody had to start one day. It's a learning process and even if a new member is writing mediocre articles today, he might still learn from it and improve.

So please, every now and then, give some love to our new members, leave them a comment, give them a (small) upvote. It will mean more to them than you might think and it could very much make the difference between somebody quitting or becoming a regular author.

Odd enough, this is something a lot of us don't seem to be doing. The crypto world is strangely decoupled from our real life for many of us. I'm no different here, I seldom talk about crypto with friends and when I do, it's mostly just some "BTC is doing crazy things again" stuff. But why not tell them about Leofinance, show them around, help set them up? Even if they won't publish articles themselves, anybody even remotely interested in crypto or financial topics will find great content here.

But even if they don't want to interact with the platform at all (yet) - it's a great investment opportunity to buy and stake LEO! Just have them follow your curation trail and there's nothing they ever need to do other than claim the returns on their investment. To me personally, this is the next big thing I want to work on. I have several friends that should potentially be interested in Leofinance and in the coming weeks, I'll try to get them all aboard!

Now these were just some easy to do ideas. I'm sure there's a lot more that we all could be doing and I'd love to hear from you! What are you doing to promote Leofinance? What's working for you, what isn't? Please let me know in the comments. 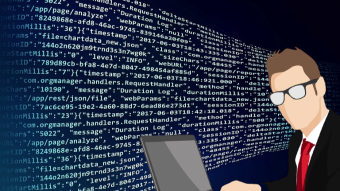