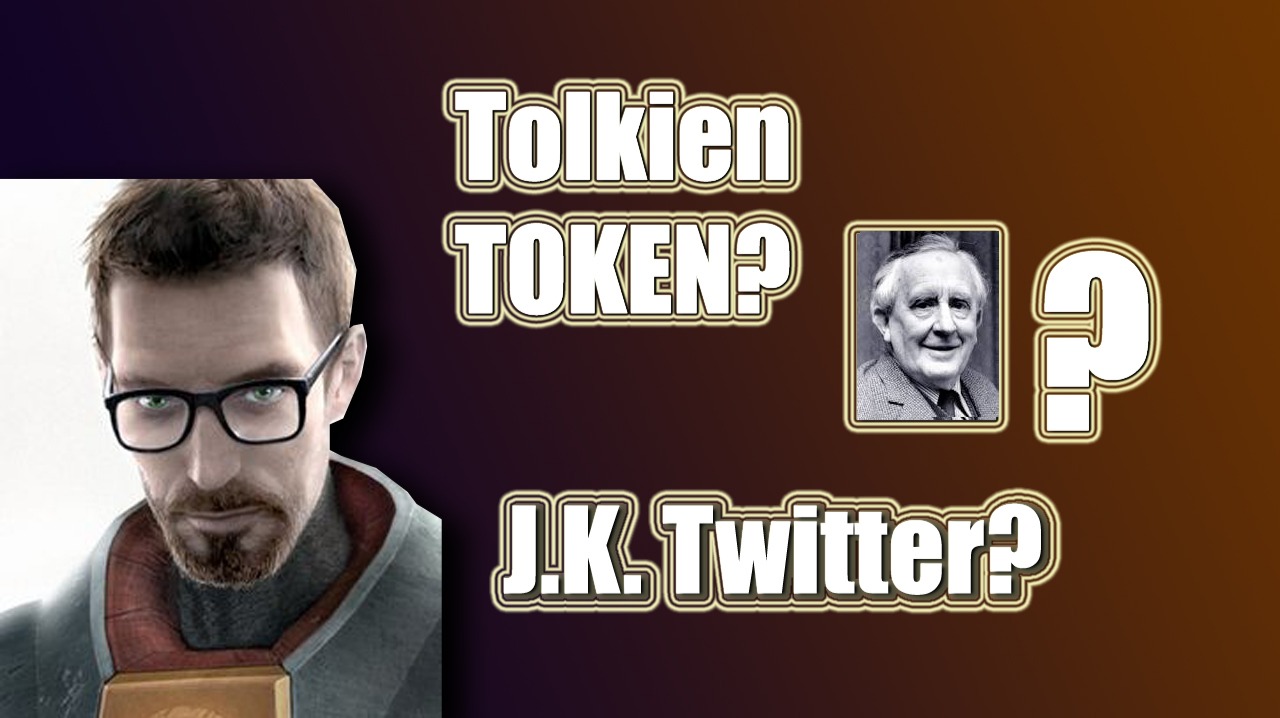 Fans Of Lord Of The Rings Fight For Coin After J.K. Rowling Twitter Fiasco - SATIRE

J.K. Rowling doesn't get it when it comes to Bitcoin. It's Okay. There's still Tolkien 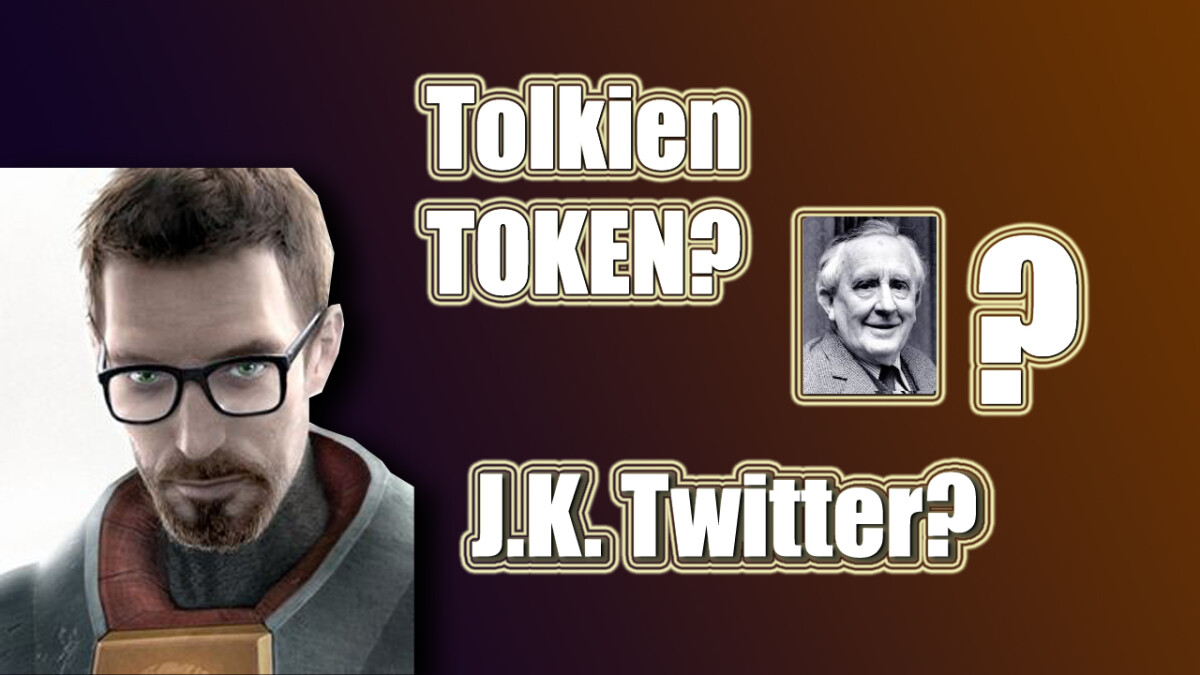 This just in: Lord of the Rings fans launch J.R.R. TOKEN in revolt of J.K.'s lack of understanding of Bitcoin.

In a drunken misstep on Twitter, the famous magic typestress asked for people to explain Bitcoin to her, and let's just say the response was everything from confusing to just plan creepy. There's nothing fake about that news. But, for satire's sake, I thought it made complete and total sense to launch a pro-Lord of the Rings coin named J.R.R. TOKEN, because in life and art, he's the superior writer, and no one needs J.K. to understand Bitcoin, and no one needs J.K. to stand for anything but "Just Kidding" when it comes to talent. lol but also LOL.

I don't have anything against Harry P. fans- that is perfectly fine if that is your thing. It isn't mine. In fact, I really don't feel that strongly about Tolkien right now either. Play on words.

That really is all for now. Not even inspired to finish the diatribe-lol.