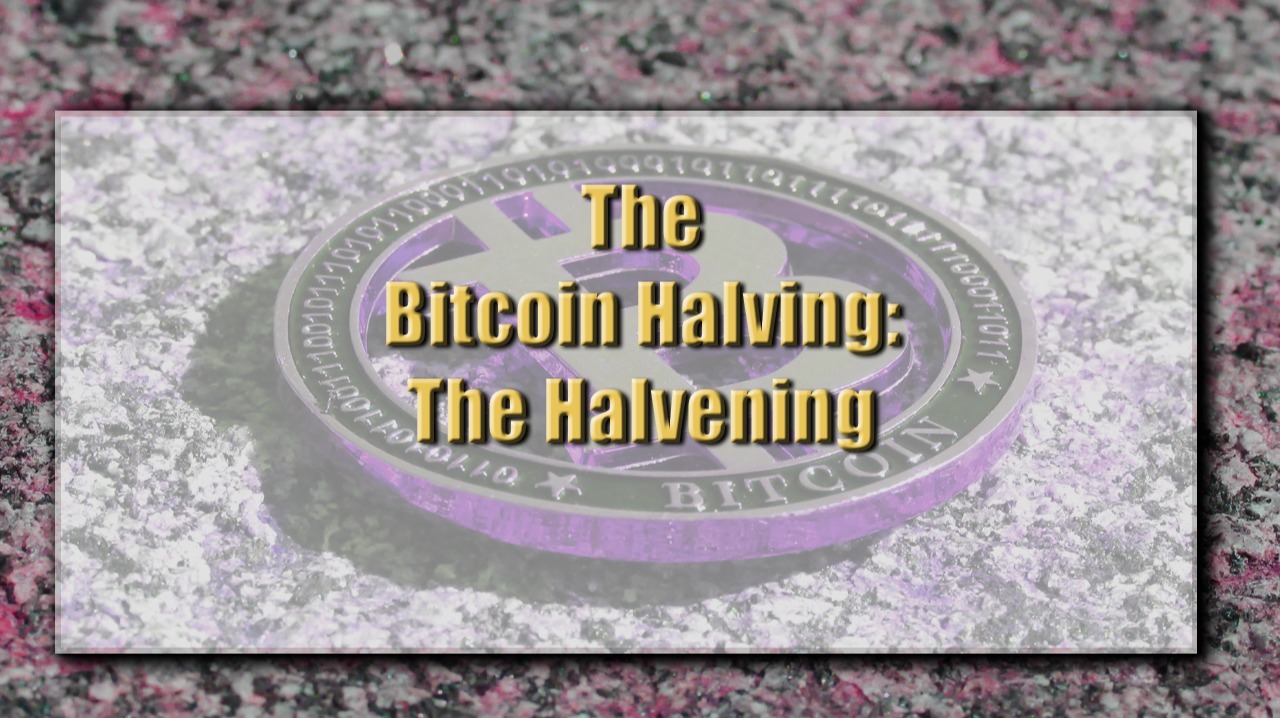 The Verdict Is In:

SJW, The Social Justice Warriors have now launched their way into the inner sanctum of the cryptocurrency space, and it gets real, yo.

If it weren't for satire, this would be entirely true. Despite satire, it sorta kinda already is.

They call themselves the CJW (The #Crypto Justice Warriors), and they aren't singing the same praises about the Bitcoin Halving. We've all been watching for this time to come for many months. The Bitcoin halving is a time when transactions processed all around the Bitcoin network will start receiving 1/2 the block rewards as before. It can cause bottlenecks, transaction fee increases, news reports, mass adoption increased interest, angry miners, extreme long and short positions, and a myriad of other conditions. But, none of that matters to the CJW. Noooooooo, all they care about is crypto-equality.

According to the CJW, the halving is just another way that the haves will further split from the have-nots. According to CJW spokeswoman, who cowardly hides behind her false identity "CoinbaseJusticeWinklevoss", a clever placeholder acronym (okay, not everyone with a pseudonym is hiding for bad reasons, okay? I mean, this IS crypto!!!), The CJW:

"...does not distinguish between the economically uneducated, under-privileged Gen-Z hack-taught crypto wannabe with $7 of Bitcoin Cash and the 10,000 Bitcoin whale who moves markets at the flip of a fin. It is the injustice of centralized mining just like centralized banks, who ultimately have us in the grip. The Halves and the Halve-nots will be shaken loose, and all of us are going to feel it."

In a course of confusion, this here journalist was caught off guard, agreeing with the otherwise ridiculous activist.

The Halves and the Halve-nots, eh? It kinda makes sense. I mean, if the best, current mining gear is most likely going to the operations that have the cash up front to take a hit on $2-4K new systems for each computer, and can wait out the cost of energy versus the future value of the coins, then it is the little guy who wants to be a part of the  mining revolution, who will ultimately miss out. Small operations are believed to eventually be forced to close their doors.

Well, bummer. Hey, I like the halvening and I'm not gonna let this get me down! If we can handle Wuhan, bats no bats, economic depression, criminals let out of jail so free people who breath outdoors can go to jail to take their places, and hand the future economy and freedom to Gates and the WHO, then I can handle just focusing on the fun that comes with counting down!

For now, Crypto Gordon Freeman out.