The developer from Pyrofex hacked a file with USD 300,000 in BTC 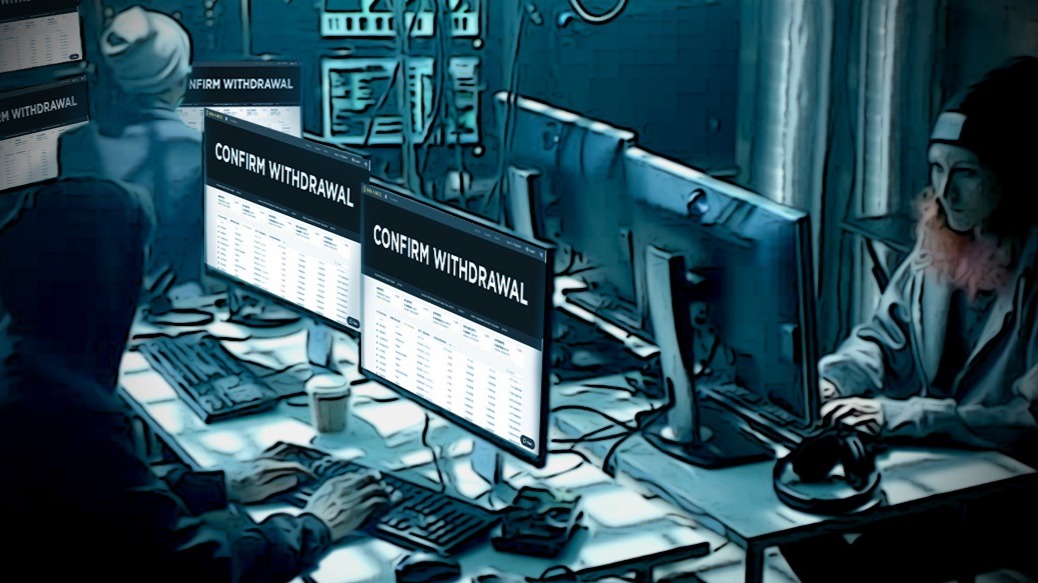 The developer from Pyrofex hacked a file with USD 300,000 in BTC

In a blog post, Stay says that it all began when he received a message from a "Russian" on LinkedIn about six months ago.

Bitcoin in peril, or how to hack a private key

The Russian read an article by Stay about 20 years ago, describing the technique he used to successfully hack zip file passwords. "He read the article I wrote 19 years ago and wanted to know if an attack could affect a [zip] file containing only two files," says IT specialist. He claims to have replied to the "interlocutor" that this is not real without enormous computing power and large sums of money.

"Because I only had two files, there were many more false positives at every stage. Ultimately, there would be 273 possible keys to test (...). I estimated that it would cost $ 100,000 to break up a large GPU farm. He surprised me by saying that he would spend so much to retrieve the key, "recalls IT specialist.

It turned out that the files in question from the beginning contained private keys up to the amount of about USD 12,500 in BTC. The Russian bought coins in 2016. "They were worth over $ 300,000 now," says Stay. The problem was that the Russian did not remember the file password. "Fortunately, he still had the original laptop and knew exactly when the encryption took place," he adds.

Apparently, after several months of attempts, including the detection of an error in the GPU farm, Stay claims that he hacked the file and returned the private key to the Russian client.

How to secure funds in BTC

This story should, however, be a lesson for those who try to securely store funds in BTC. You are doing the right thing, but remember that you should not only securely store files with private keys, but also REMEMBER THEIR PASSWORDS. As an alternative, you should also have keys and numbers printed on a sheet of paper. Remember that on the cryptocurrency market you are responsible for your funds. 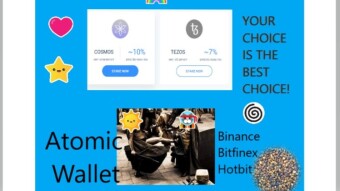 I staked Cosmos (ATOM) on Atomic wallet, what did i learn? 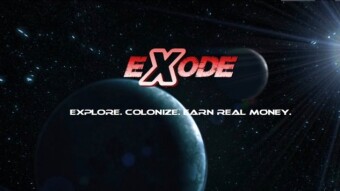