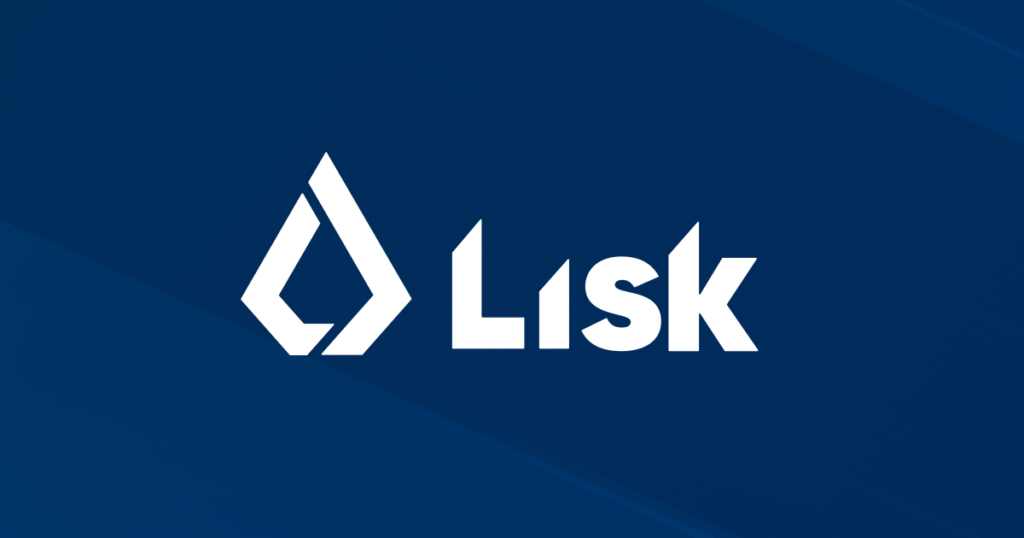 Lisk has seen a sneaky 12% price surge over the past day which has brought the coin up to the $1.51 level. Lisk had been struggling through July after dropping by a total of 40% from high to low during the month.

Lisk is now ranked in the 44th position in the market cap rankings as it currently holds a total market cap value   $180 million. The project has now seen a 10% price fall over the past 30 days as the cryptocurrency attempts to make its way back toward the June 2019 highs. 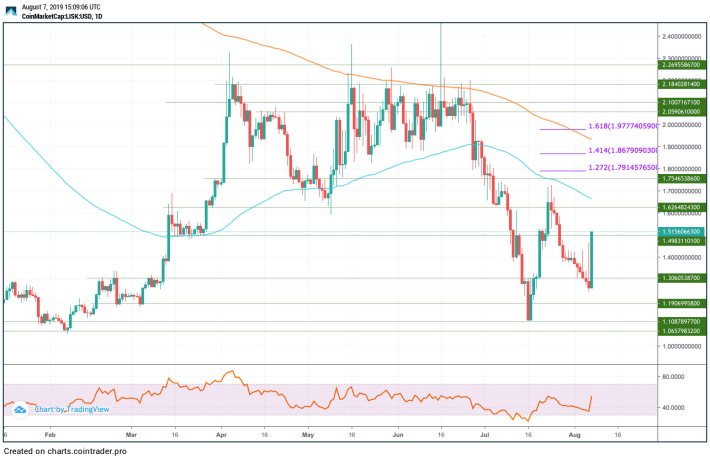 Looking at the chart above, we can see that after rebounding around $1.10, Lisk had made its way toward $1.60 before rolling over again. The cryptocurrency continued to fall until rebounding, once again, around $1.25. The latest price increase has now brought Lisk back toward the $1.500 range.

Where Are We Heading Toward?

The recent price surge has now allowed the RSI to break back above the 50 level which indicates that the bulls are now in control of the market momentum. If this bullish press can continue higher we can expect immediate resistance above to be located at $$1.60 and then at $1.65 which contains the 100 day EMA. If the bulls can continue above $1.65, further higher resistance then lies at $1.75 and then at the short term 1.272 and 1.414 Fibonacci Extension levels (drawn in purple) priced at $1.79 and $1.86.

If the bullish run continues to drive prices higher, more resistance is expected at $1.97 and $2.00.

The latest price rise was quite surprising within the market. For us to be able to consider Lisk as a bullish market (in the short term) we will need to see the price rise and climb above the $1.70 level and the 100 day EMA to create a fresh higher high. Only after breaking above here could we consider that Lisk is bullish in the short term. Until Lisk can break above this level, the market condition is considered to be neutral. A break beneath $1.25 would turn Lisk bearish in the short term.