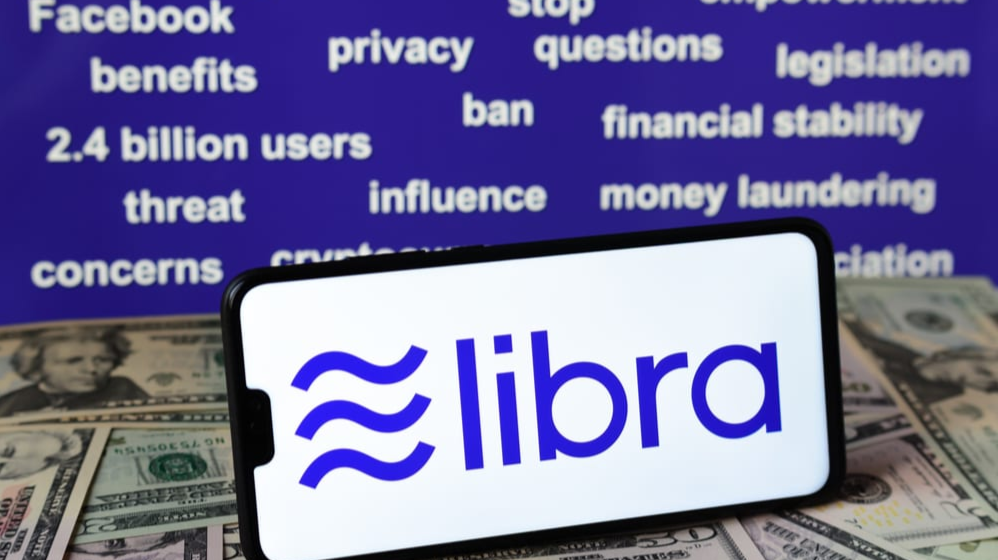 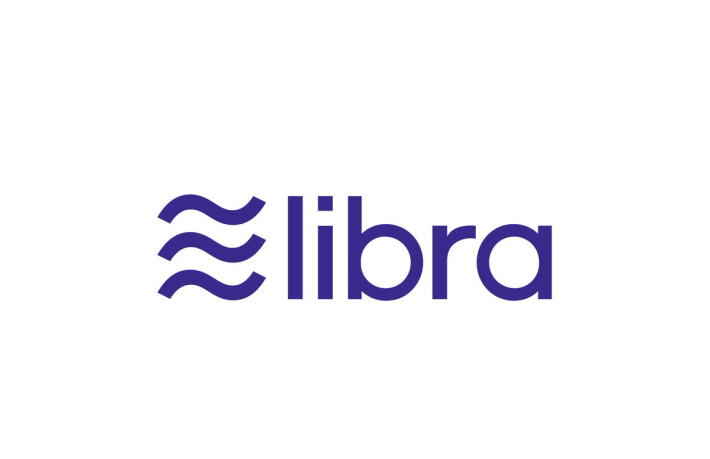 It seems that there is trouble in paradise as the confidence in Facebook's upcoming stable coin, Libra, starts to erode. Two of Libra’s early backers and founding members have already held some discussions about their “right next steps” to take in light of the regulatory backlash that Libra has seen.

We all knew that Libra was a bullshit “cryptocurrency”. I feel weird even calling it a cryptocurrency but hey, it is what it is. But it seems that the concern about Libra is not just localized to the cryptocurrency community only as regulators from around the world have all started to voice their opinions on the stable coin intended to be released by the digital powerhouse that is Facebook. This is apparent especially after lawmakers had asked Facebook how they can be trusted to hold data after receiving a $5 billion fine as a result of the Cambridge Analytica scandal, during a hearing at the United States House of Representatives Financial Services Committee.

Well, it seems that things are starting to break down amongst the Libra Association, the body that acts as independent governance for Libra, as two founding members have already discussed what they should be doing next - with a third concerned about unwanted regulatory scrutiny due to their public support with Libra.

Members were required to make a $10 million investment to be able to enter the Libra Association, however, it looks like the members are happy to throw this away. In a recent Financial Times interview, one anonymous partner stated;

“I think it's going to be difficult for partners who want to be seen as in compliance to be out there supporting Libra.”

As a critic of Libra, I am pretty happy that the founding members are starting to have second thoughts - and I don’t blame them. There has already been an ample backlash against Libra to prove that this won’t be an easy venture for the digital giant.