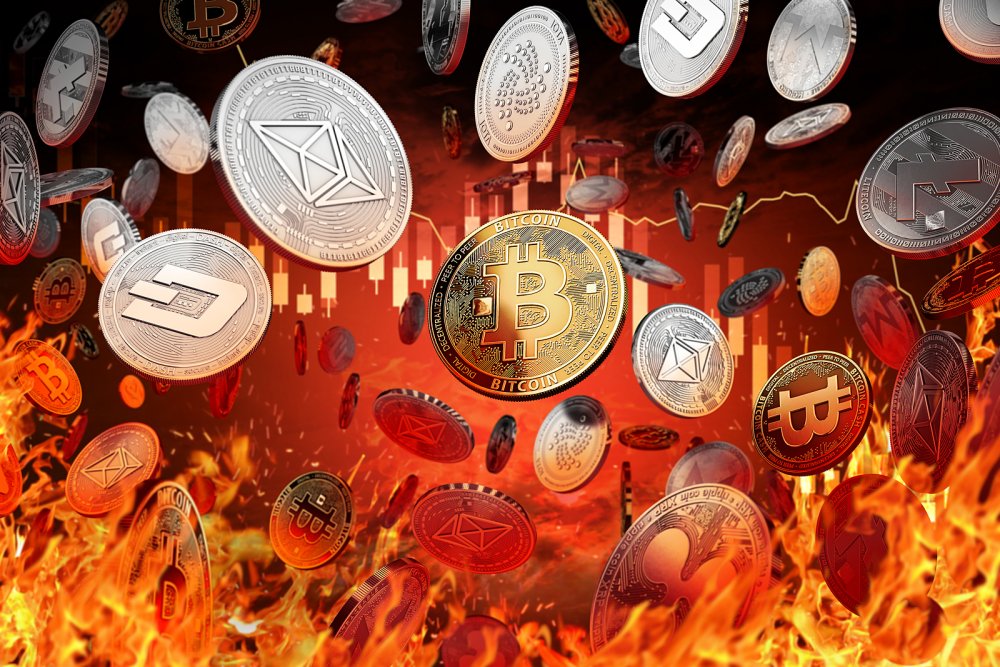 The past 10 days have been a rollercoaster after the entire cryptocurrency market managed to wipe out around $60 billion in value - in fact, the total was much closer to $65 billion. Unsurprisingly, this market wipeout coincided with the Bitcoin price rollover that we have recently been experiencing. 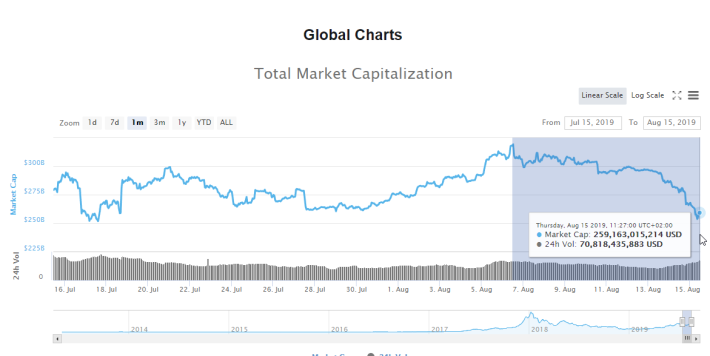 Looking at the entire altcoin market cap above, we can see that from August 6th to August 15th, the altcoin market cap had lost a total of $65.6 billion. Although this is a pretty steep wipeout, considering that the market dropped 21% in days, people should continue to remember that these are simply just normal market dynamics that are in play. When Bitcoin drops aggressively, the rest of the altcoin market follows.

The important thing to keep in mind is that this was an EXPECTED retracement. I had even written about it myself a good few days ago (before the drop) because I had noticed Bitcoin reach resistance and reverse. Furthermore, as expected, the market managed to find support at the rising support trend line and is now in the process of attempting to rebound. We will need to wait a couple of days to see if the market can remain above the trend line - but it is certainly battling to remain above. Check it out below; 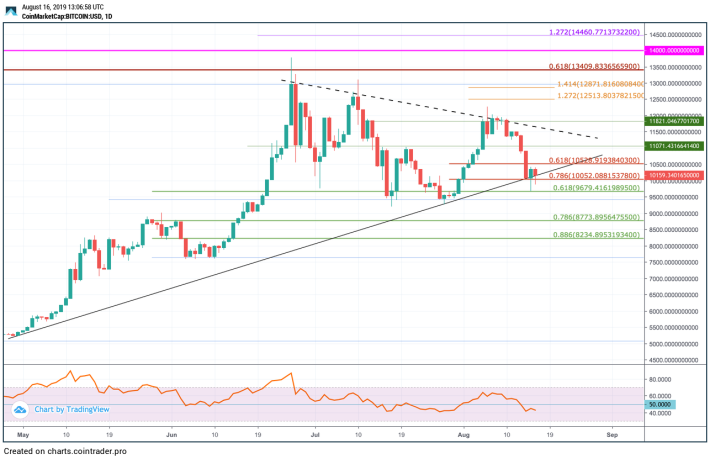 We can see that Bitcoin had seen a 30% price increase from July 30th to August 6th. Following this sharp increase, Bitcoin had hit resistance and rolled over - causing a 21% price fall from August 6th to August 15th. This price drop is pretty much identical to the overall market cap wipeout which adds to the proposition that this is a normal and expected retracement.

Furthermore, even if Bitcoin does fall beneath the trend line, we can expect major support at $10k and then at $9,679 (.618 Fibonacci Retracement level).

I just wanted to make this post to explain what is actually going on. I see many sensationalist articles within the mainstream media (and the crypto media) stating that Cryptocurrency has lost $60 billion and it is all over. DO NOT listen to them. This is just a NORMAL market retracement after Bitcoin had climbed by 30% during late July/early August. IF Bitcoin continues to fall beneath the support at $9,679, the market dynamic could turn bearish and that is when we should start to show some concern.