Elon Musk Tesla's CEO Tweeted about the Scammers on Twitter 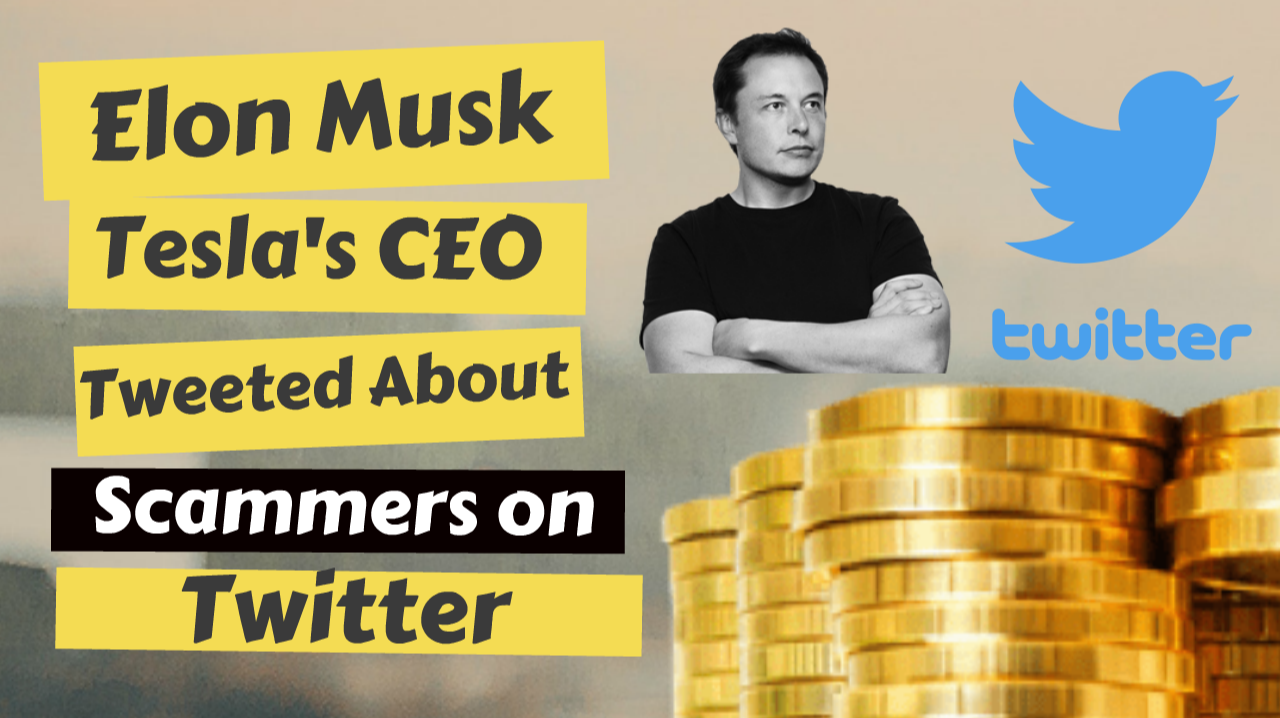 Elon Musk Tesla's CEO Tweeted about the Scammers on Twitter

Social Media played a big role in making the world global. But also a cause of the problem for some people as well. But it's not due to social media, it's due to misuse of social media by other people. One of the victims of these activities is Elon Musk the owner of Tesla. He seems angry or frustrated by scammers on Twitter. Running fake campaigns on his name

Elon Must said"The crypto scam level on Twitter is reaching new levels. This is not cool," more he added, "Troll/ bot networks on Twitter are a dire problem for adversely affecting public discourse and ripping people off."