Turning my Old Computer Into A Miner - Update 1

This is an update to my efforts to Turn My Old Computer Into a Miner.  I am attempting to turn my old Dell 360 Optiplex into a miner on the cheap.  The goal is to get my feet wet in the mining game and to earn some crypto that I can then use to buy alt coins as part of my Trickle to a Flood early retirement plan. 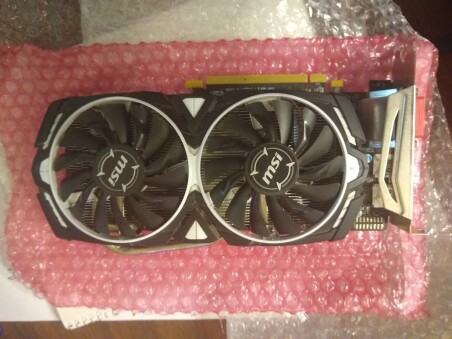 It arrived a couple days later.  It looks good and I was excited to try it out.

Houston We Have A Problem, Well Make that Two Problems 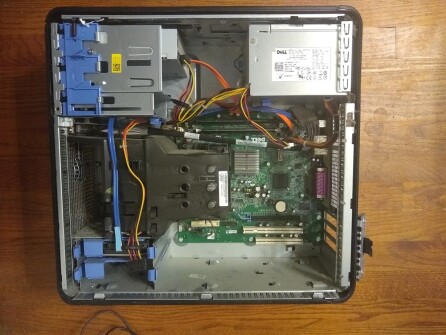 At first I figured my project was done and that I would have to try and recoup my loss on the card by flipping it on Ebay.

But I thought, "I wonder if they make PCIe extension cables that would let me move the card over to the empty space near the bottom?"  I remembered seeing some of the builds for the serious mining rigs and how those GPUs were mounted above the motherboard with a cable connecting them.

Sure enough, I found just what I was looking for on Amazon for around $16. 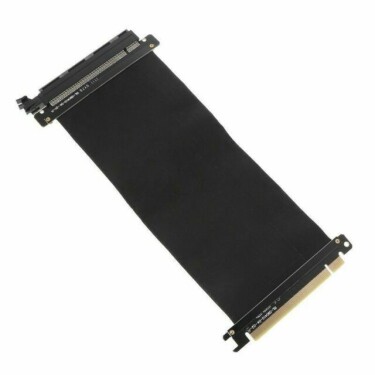 So with that solved, I moved on to the other problem I found once I got my card.  My power supply did not have the necessary plug  to connect to my new GPU.  I had also become a little concerned about the existing power supply anyway, so I bit the bullet and bought a new power supply. After doing some research, I settled on the Corsair CV Series CV450 450 watt power supply. 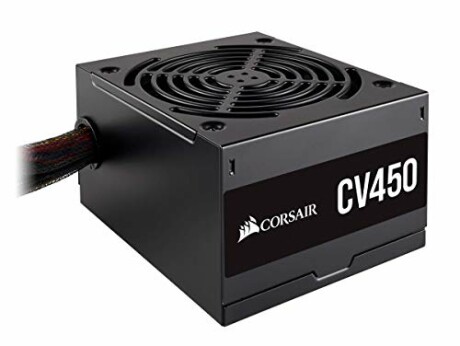 Another trip to Amazon and another $50 bucks and I have a new power supply on the way.

I expect I will need one more adapter to get this to work as my old motherboard has a square 4 pin power plug and the standard for new mother boards is a flat 2 x 4 pin plug.  But I'm going to wait to get the power supply to make sure I know what I have and can order what I need.

So that is where I am today.  Power supply is on the way and should be here today.

I have made some headway on my plans for mining software, but will save that for another post.

Wish me luck and follow me for more updates!

And don't forget to tip, this project isn't going to pay for itself.  Or will it? Time will tell.