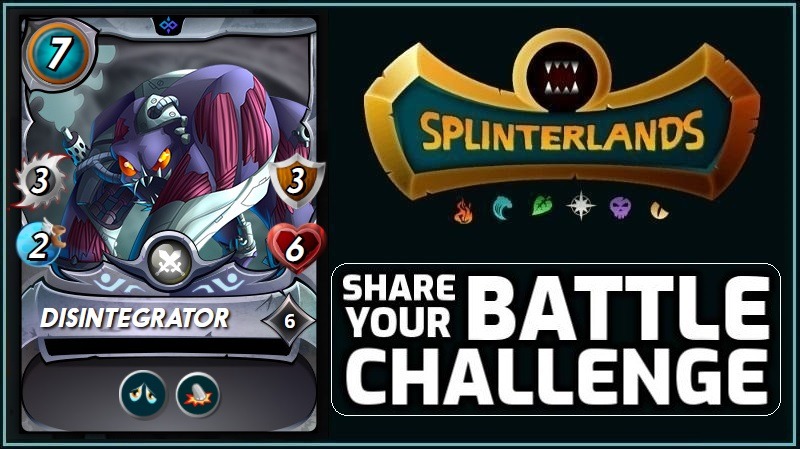 It's back to a Chaos Legion card that is being highlighted in the Share Your Battle Challenge in Splinterlands this week. This is the Neutral Common Disintegrator...

This is one of the cards that for sure crossed my eye at times when making a deck for specific game rules but I had not really bothered with it further. Until today that is as I combined all the 37 single editions that I owned also buying 63 more over at monstermarket.io to get it up to Level 6 as a fully leveled-up card for my Summoner Levels.

Common cards even at higher levels tend to be fairly cheap to get and if anything it's just nice to get closer to a full collection by re-investing what I'm earning with from the game. By far the most interesting thing about this card is the Demoralize ability as Melee monsters are becoming a bigger part of the current Meta while there are a lot of game rules that allow those to attack from any position. That is also where I used it in this weekly battle challenge and the fact that it's a neutral card also is a nice bonus. 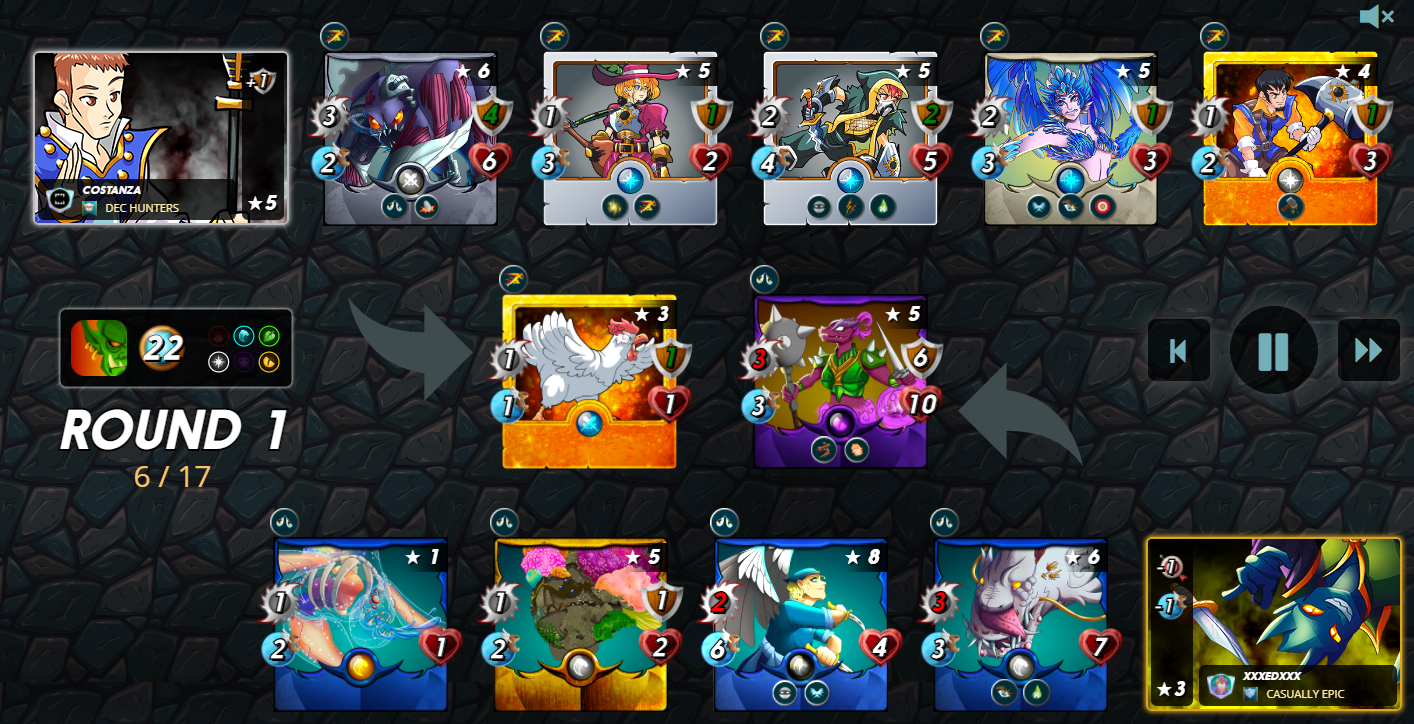 With only Melee Monsters allowed and 22 Mana to spend, I opted for the Tyrus Paladium summoner as it gives +1 Armor on each monster which is extremely powerful under these conditions. The Furious Chicken I used just to absorb some initial damage since the Disintegrator which I put in 2nd place as my main tank is rather slow giving it a bigger chance to survive while it lowered the attack from all enemy monsters that had 2 or more by 1. The 1 Mana Silvershield Bard had a lot of use giving all my monsters +1 speed which is also a big part of the meta now. Both the Silvershield Assassin and the Celestial Harpy provided Sneak damage while the Armorsmith absorbed Sneak damage also restoring armor. 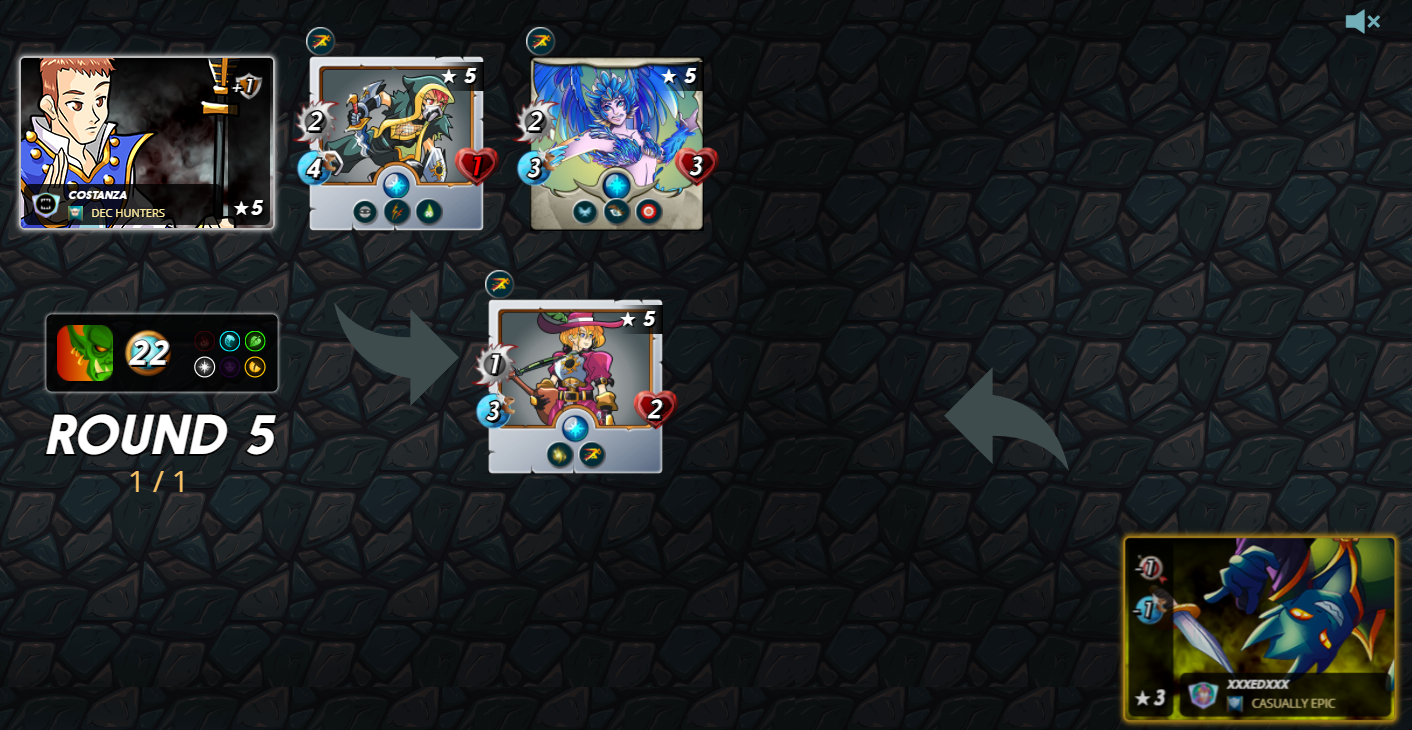 It turned out in a fairly straightforward win with my Sneak monsters doing crazy damage while the armor / demoralize / repair abilities helped to keep my team alive. Overall a fair match that didn't give too much pay2win vibes and I'm fairly enjoying Splinterlands these days as I don't feel I'm missing out of much not grinding my capture rate down each day since rewards are a lot lower than what they used to be. 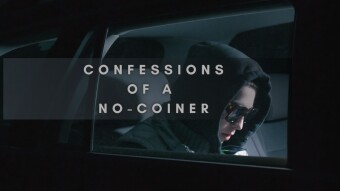