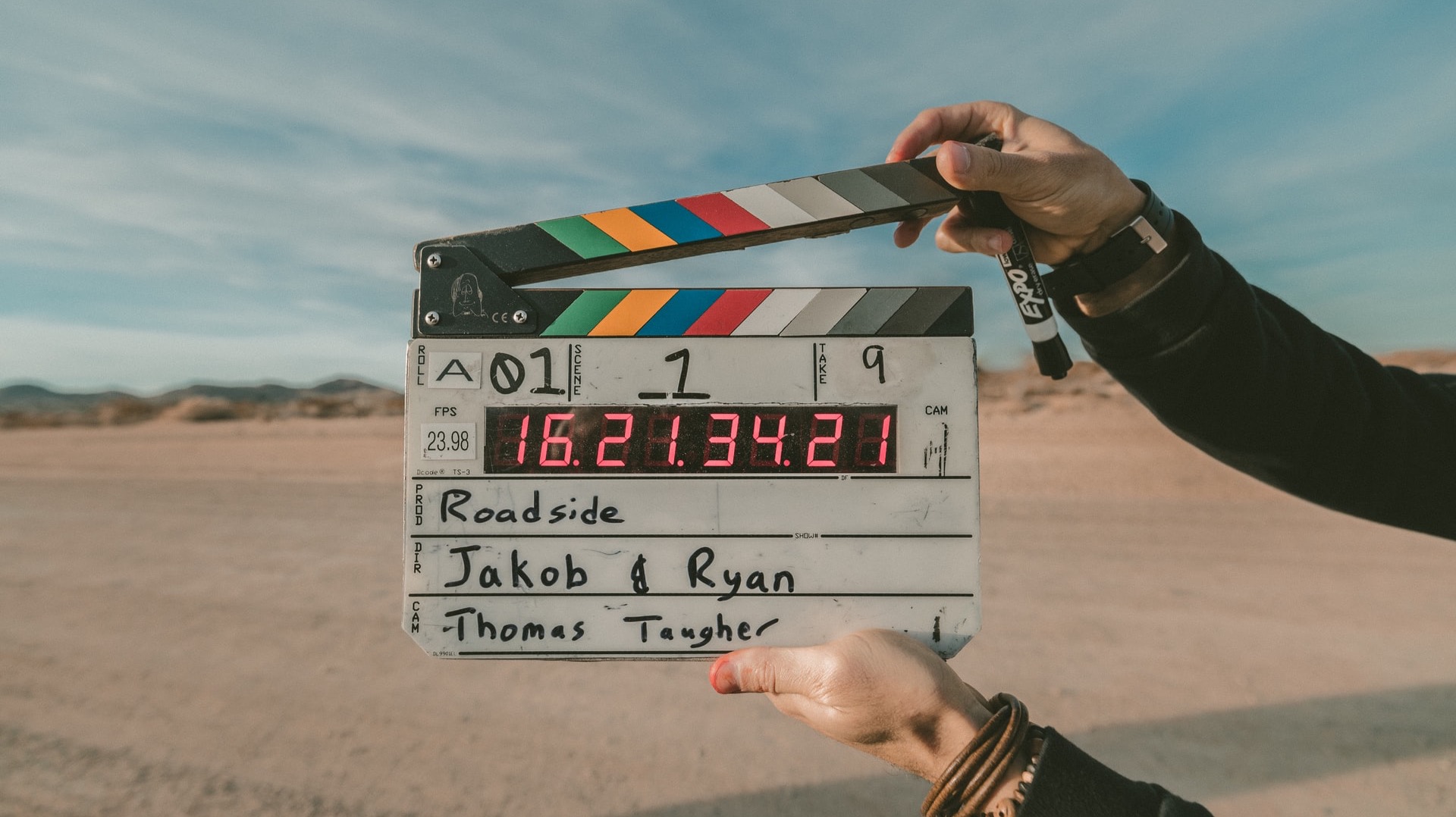 Some particular steps are essential when it comes to creating video or photo work, and they actually work the same whether you're planning a multi-million dollar movie, a YouTube video or a simple photoshoot of your sister's newborn baby, the scale being the only difference.

If you haven't read the first part about steps 1 and 2, feel free to check it out first here: Making a movie - Steps 1 & 2, Development and Pre-production.

Simply put, this is where the movie is shot. Director, assistant directors, script supervisors, basically the whole crew will work using what was decided and planned during pre-production with one thing in mind: stick to the schedule and the budget. This is where the actors will put to work everything they rehearsed in pre-production, the sets will be used, the make up artists, costume designers, light and sound coordinators, camera crews and the cinematographer will all have their hands full every day.

This is where the magic happens. This step can make or break a film. You can have the most beautiful shots, if they're poorly edited, with cheap visual and sound effects and a soundtrack that doesn't match the theme of the scenes, it can quickly turn into a disaster. This step will usually take longer than production, and the director will have their hands full during the whole process to make sure every element helps tell the story as it should.

The distribution is the final step, when the movie is finally ready to be watched. During pre-production, you will have chosen whether your movie was going to be featured in cinemas, on an online streaming service or be released straight to blu-ray or VHS (because why not). And this process of releasing the movie is called distribution. It usually follows or runs alongside an advertising campaign.

And that's how it's done! I hope these two articles gave you a better understanding of what kind of work goes into a movie. And keep in mind that all of these steps are applicable to a simple Youtube video of you in your living room as well, it is not just about making full length movies with a Hollywood budget. Again, if you want a more detailed article about one or more of the steps, don't hesitate to ask in the comments!

Until next time, stay creative! See you!

I share tips, tricks and resources with creative people on a budget. Tutorials, free softwares and online tools for creators and freelancers alike. Stay creative! 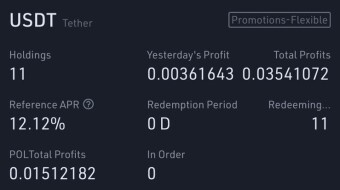