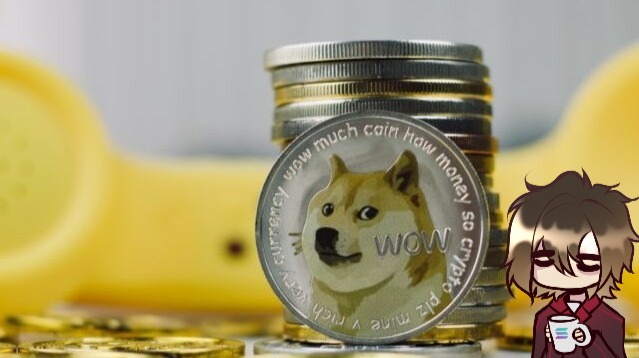 Dogecoin in focus, the meme to rule them all

Let's a take look into THE memecoin that is somehow still in top 10 marketcaps, it trumps majority of companies in the world's stock options. How does the coin work and what function does it serve? Let's find out.

DOGEcoin was released back in December in 2013. It was a response to the growing number of altcoins where the creators wanted to create a satire coin to make fun of these. The coin itself is a derivative of the Luckycoin, which is a fork of Litecoin which allows for miners to merge mine DOGE & LTC. The coin actually has found some use on sites such as Reddit, where it is used for tipping thanks to it's low value per coin.

Jackson Palmer and Billy Markus are the creators behind the coin, the original idea came from Jackson tweeting about "investing in Dogecoin" on twitter, this joke had some people egg him on to actually create the coin. He created dogecoin.com, which caught the attention of Billy who approached Jackson and they started working together until the initial launch. Jackson left the project the year after mid-summer with the tweet "Unsubshibing. Peace.". Since then the coin has seen no significant change up until the begginging of this year where it caught media attention and spiked, significantly.

The coin is a "fork" of Litecoin, this means that the coin is Proof-of-Work where computers running nodes mine and verify new blocks. However, Doge is built on a different hashing protocol called Scrypt, which is ASIC resistant. ASIC are the miners that Bitcoin uses which consume more power and have stronger hashrate. Scrypt can't run on an ASIC miner as it is built for CPUs and GPUs, the idea is to promote more widespread and less power intensive mining. This makes the network less secure, however it is not a significant security flaw to be considered a negative. The merge mining with Litecoin users could do historically was more profitable for Litecoin, however the tables have turned at the beginning of this year with Litecoin not generating as much profits.

The development of the coin has come back this year, previously the updates simply followed the changes made to Bitcoin core. One of the issues tackled was that most miners didn't allow for inbound messages to their node, this meant that they didn't catch up to any changes, they simply sent outbound messages. This causes syncing issues and can potentially cause the loss of funds. Other than this the coin hasn't seen any noteworthy upgrades, it avoids most issues that Bitcoin faces with it not having a cap to supply and having lower block creation difficulty. The uncapped supply means that the coin is inflationary, same way that traditional fiat is.

I am being partly serious with that statement. The coin itself has no real use cases, granted it has value by people investing in it and can be used for transactions, but that's it. Even for investing the coin is a bad choice as it loses value over time, noone that is remotely sane would invest in a stock that they know will lose value unless more people invest. And that stock has no concrete value or use.

The coin has also been used for Pump and Dumps, where investors holding large amount of coins pump the price and then dump their share. The coin distribution is also fairly centralized, 20 addresses holds over half the coins with one of them holds 34.9 billion DOGE. If any of these addresses were to sell the price may plummet. Elon Musk or any of the celebrities jumping on the hype train could be any one of them.

Despite all the negativity I gave the coin in the last section, it is still in the top 10. There are so many other coins around that are still struggling to get anywhere near to where Dogecoin is today. This has many factors to consider, mainly media attention and the meme around the coin is to consider. Now with Tesla also supposedly accepting Dogecoin payments it has some cases where its transactions may be warranted. So despite everything going against it, it does set itself apart from Bitcoin and most other coins. This may be enough to attract investors and the coin has seen a large increase of value.

Where the coin will go in the future is yet to see. 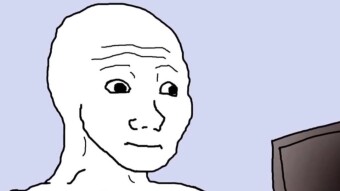