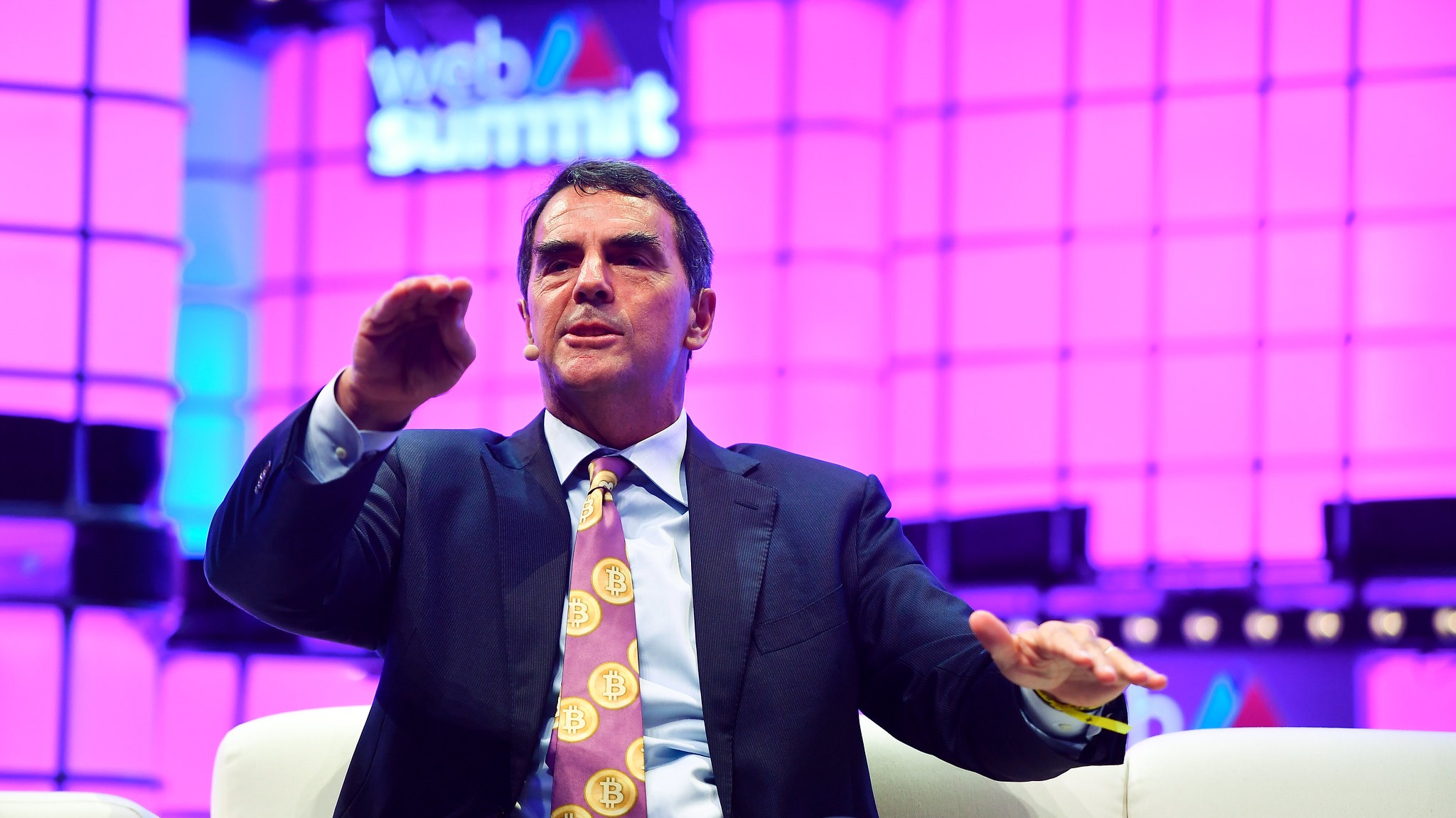 DeFi is all the talk in the industry at the moment, which is not surprising given the higher than average returns than some of the newer protocols offer. Over $2.5 billion in market cap and a series of new programs that let investors earn from idle assets, it is no surprise that investors like it has attracted the attention of investors like Draper.

Draper, who has shown interest in blockchain technology and cryptocurrencies for years, is a big name in the VC space - but who exactly is he and what crypto projects has he invested in?

Who is Tim Draper? 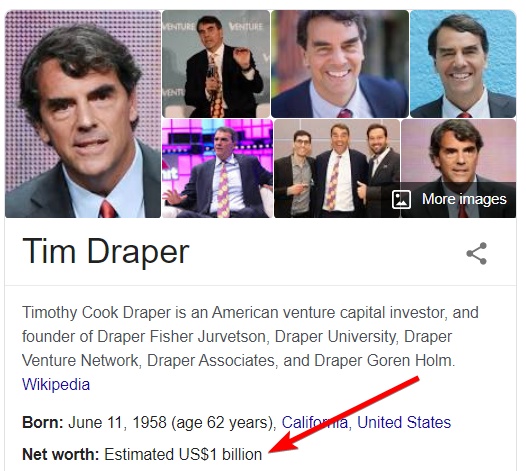 Timothy Draper is a venture capital investor, founder of the Draper Fisher Jurvetson (DFJ) VC firm. With an estimated net worth of $1 billion, Draper primarily focuses on investments in the tech sector, with high-profile investments including Baidu, Hotmail, Skype, Tesla, SpaceX, Twitter, AngelList and Twitch, among others.

Draper comes from a family of venture capitalists and his experience goes back to 1985, when DFJ was founded. John H.N. Fisher and Steve Jurvetson became partners of the firm in the years that followed. Draper and Jurvetson helped popularize the term “viral marketing” in their association with Hotmail in the mid-nineties.

He is also well known for his enthusiasm and hope for the blockchain and cryptocurrency industry, and has invested in the likes of Coinbase. His recognition in the cryptocurrency industry picked up when he purchased 30,000 Bitcoin in a US Government auction, the latter having seized the funds in the shut down of dark web marketplace Silk Road. He paid $19 million at the time; it is now worth roughly $277 million.

Having made a considerable sum from that investment, he sees the price going even higher - Draper’s price predictions for Bitcoin are a constant source of headlines. His most recent prediction has him say that Bitcoin will reach $250,000 by 2023.

His cryptocurrency project investments will be the subject of our examination today. The following are some of his most prominent investments in projects.

Aragon (ANT) is one of the most significant investments that Draper has made in the cryptocurrency space, shelling out $1 million in February 2020 to purchase 2.5% of the total ANT supply. Aragon’s decentralized judicial system was a motivating factor in the decision, Draper has confirmed. He is also a member of Aragon’s advisory board and is eligible for participation in the judicial system.

Aragon is a platform on which Decentralized Autonomous Organizations (DAOs) can be built. Over 1,000 such communities have already been built, with in-built dispute resolution mechanisms to ensure equal footing. Aragon Court is its most popular application, a platform where jurors can stake ANJ tokens to solve subjective disputes and be paid for doing so.

DeFi Money Market is a DeFi protocol that lets users earn a stable 6.25% interest on ETH, DAI and USDC. Assets on the protocol are backed by real-world assets that generate income, with the automobile loans in high use. Assets are always overcollateralized.

Draper’s VC firm led a $4 million Series A funding round in May 2019. Like his other cryptocurrency industry investments, Draper wanted to invest in an idea that he believes can benefit individuals, as opposed to making a profit. He has said that Unstoppable Domains has the potential to help spread free speech around the world. He has also purchased his own domain, TimDraper.crypto.

What is Unstoppable Domains?

Unstoppable Domains is building web domains on the blockchain, making it immutable and censorship free. Domains have the extension .crypto, and several domains have already been purchased. Domains can also point to decentralized storage solutions, further enhancing security. Notable domains include Kyber Network (KNC), Coinomi, MyEtherWallet and many more.

Draper participated in Tezos’ ICO, which was held in July 2017. He also invested in Dynamic Ledger Solutions Inc., the parent company of Tezos. The investment sum was undisclosed, and though Tezos has been embroiled in controversy over the ICO, he has said that he remains a believer in Tezos’ vision.

Tezos (XTZ) is the product of Katherine and Arthur Breitman, a decentralized network where changes to the network can be made without disruption to the network. Through a proof-of-stake consensus mechanism, token holders can govern the network and approve changes. The network is described as being self-evolving and flexible, democratizing the development process.

Draper has made several investments in the cryptocurrency industry, but these are among the most notable. He is not the only investment giant that makes ambitious price predictions and investments in the industry, which goes to show the support the technology is receiving. In all likeliness, Draper is going to invest in more projects and that is going to be worth keeping track of. 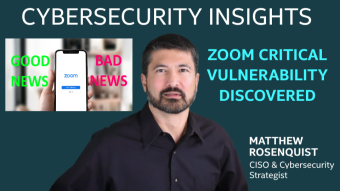 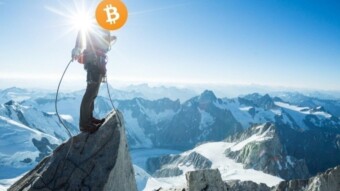 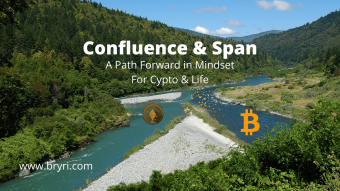