Why is XRP such a big deal anyway? 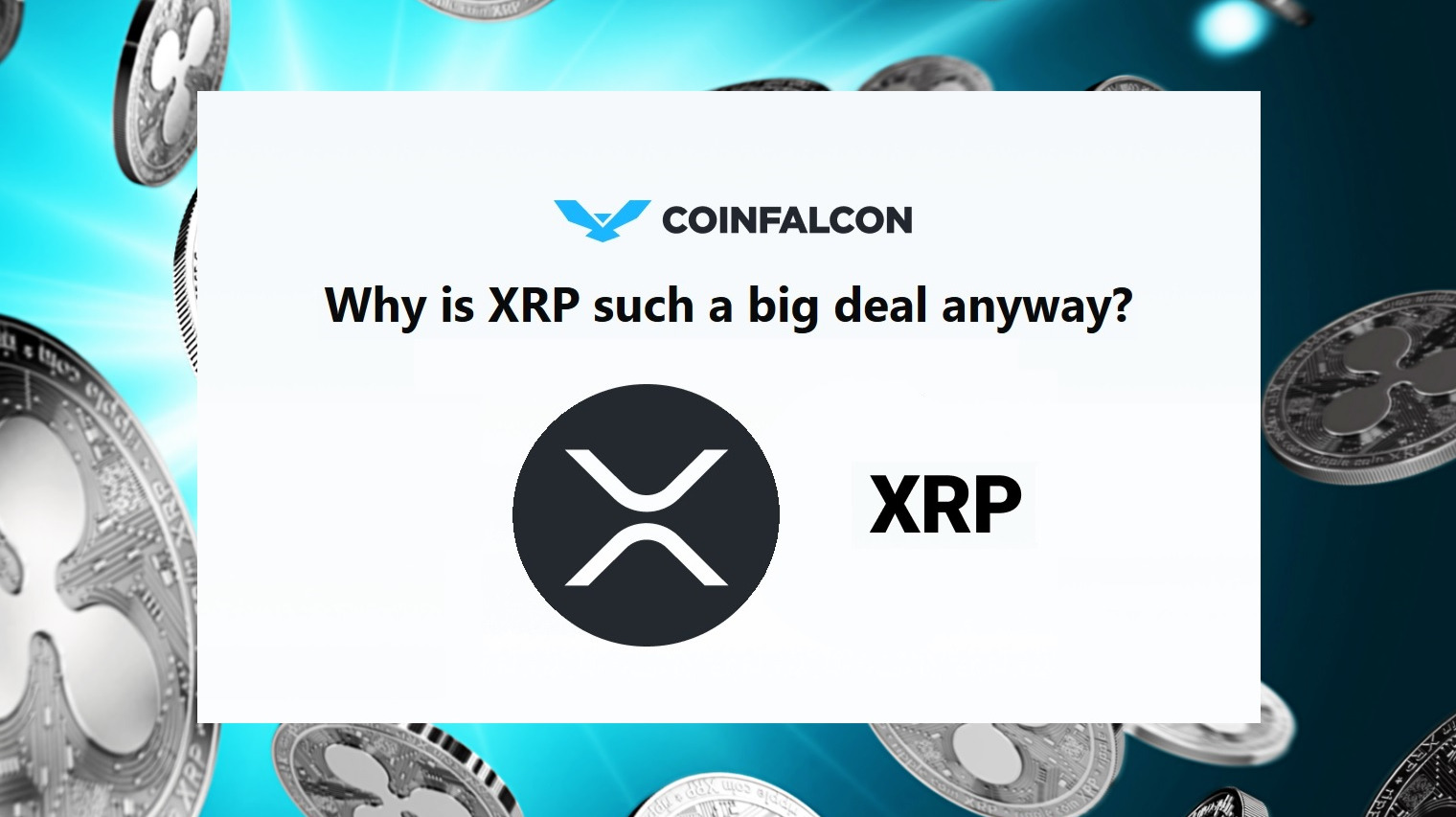 Why is XRP such a big deal anyway?

Did you ever wonder how come XRP is the third-largest cryptocurrency by market capitalization and yet its price has remained in Cents for the greater part of the last two years while the other coins in the top 5 have been trading in Dollars, in hundreds and thousands? There are even many cryptocurrencies with a much higher price than XRP and they’re not even in the top 20 crypto assets. And yet, XRP has a whopping market cap of over $10 billion, almost double the market cap of next ranked cryptocurrency (Bitcoin Cash) at $5.8 Billion. What gives here? What’s the big deal about XRP? CoinFalcon breaks it all down in this article.

The objective answer to the above question is simple: XRP has great value. Some may even argue that it is the more likely crypto asset to win the race for global mass adoption. A bold claim, to say the least, but it comes down to one question -- Which cryptocurrency will be the first to be used in a significant way for practical purposes and not sitting in wallets gaining value? Even with its current price XRP already has that practical value.

The crypto space is still a very nascent primeval ecosystem which means technology advances are very frequent and often dramatic. When XRP came out, it already had a mission - make current cross-border transactions more efficient. But isn’t that what most other cryptocurrencies have set out to do? Indeed it is and then some. But while other cryptos have tried to go about it in more of a decentralized peer-to-peer model, XRP was targeted at the institutions overseeing daily cross border transactions.

Why makes XRP so valuable?

Most people restrict their 'value' assessment of a digital asset on its current market valuation, completely ignoring 'use case'. As clever and future-forward cross-border payments technology may be today, they still do not solve the problem of prefunding fiat currencies in accounts maintained by financial intermediaries, such as banks and money transfer agencies, to ensure sufficient liquidity for foreign exchange transfers. This is known as Nostro and Vostro holding accounts.

Ripple Labs, the company behind XRP uses its cryptocurrency to cover this liquidity while serving as a bridge that businesses and financial institutions can use to transfer between two different fiat currencies. When a financial institution needs to make a cross border transfer, it simply purchases an equivalent amount of XRP to ensure liquidity for the transfer and send it through Ripple’s network.

If you think about it, this is actually not a new concept. After all, the U.S. dollar plays a pretty similar role in international markets. For instance, if you wanted to make a conversion between, say, the Nigerian Naira and the Philippine Peso, the conversion would most likely be routed through U.S. dollars.

XRP is integrated into Ripple’s software products that the company sells to banks and other financial institutions. These products compete directly with SWIFT, a massive multi-bank consortium that is the standard for most banks and third-party transfer services across the globe. Ripple's advantage here is that they offer cheaper, faster payments, as well as eliminate the need for Nostro/Vostro holdings when the transacting parties use XRP. They can save tons of money and send more transactions in the process. And this is just one of its use cases.

Admittedly, it will be a long process to finally get XRP fully adopted by commercial banks, as it has to struggle through endless regulatory roadblocks, slow-moving evolution, and to some extent, poor comprehension of the technology by the global community. However, Ripple's market penetration is exponentiating and it’s only a matter of time until these use cases gain even more traction across the international market.

At a mere 3 to 5 seconds for transaction confirmations, XRP is one of the fastest cryptocurrency available today. Other cryptocurrencies in the top 10 rankings are not anywhere near this transaction speed level This makes XRP a worthy contender against other players in the cross-border payment space, such as VISA and SWIFT.

Ripple Labs has always partnered with several high net-worth companies in a bid to further the reach and use case for XRP and they have made some pretty solid partnerships along the way. The company has a customer list that includes global financial giants such as MoneyGram, American Express, Santander, PNC Financial Services, and Ria Money Transfer among others. It also has a couple of big names like Microsoft Corporation and CGI Inc. working on its blockchain and validating transactions on its network (RippleNet). There are even reports that the Bank of America may soon become a member of RippleNet as well.

If XRP's value is so high, why doesn't it reflected in its price?

There’s a number of factors that goes into determining the price of a crypto asset, but a key consideration here is that Ripple and its lineup of elegant cross-border payment solutions is still in its early days. Yes, it’s been almost eight years since Ripple was founded (2012), but compared to some of its main competitors like SWIFT (1973) and VISA (1958), there is a lot of room for growth. Liquidity begets liquidity and given the same amount of time to grow as its competitors, XRPs fundamentals will become more apparent.

As with all things financial, it still pays to practice due diligence

All things being said, XRP transactions come with their own set of risks. For starters, it means that financial institutions and other users are dependent on Ripple to provide sufficient liquidity for transfers. As such, the supply and demand of XRP determine its transfer value which counts as an external risk. This risk is even made bigger if you consider the inherent dangers of using an asset traded in the ever-volatile cryptocurrency market. For instance, steep spikes or crashes in XRP’s value could hinder transfers and affect their value.

What’s your take on XRP?

A lot of people are unsure about XRP as a crypto portfolio addition because they are only looking at its price. Hopefully, this article has been able to at least demystify that rationale.

In any case, CoinFalcon remains the best place to easily obtain your XRP, Bitcoin, Ethereum and other crypto assets. Buy cryptocurrencies with your credit card or through bank transfers and monitor your portfolio on the go with CoinFalcon’s mobile apps on the App store. Get started today. 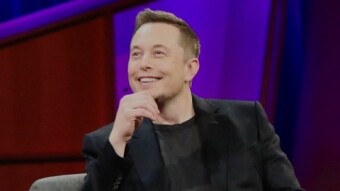 The Bitcoin community shouldn't be embarassed of anything! 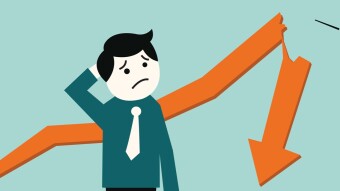 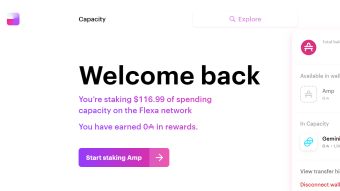 Staking AMP (Flexa): Things to do in when ETH gas fees are low!