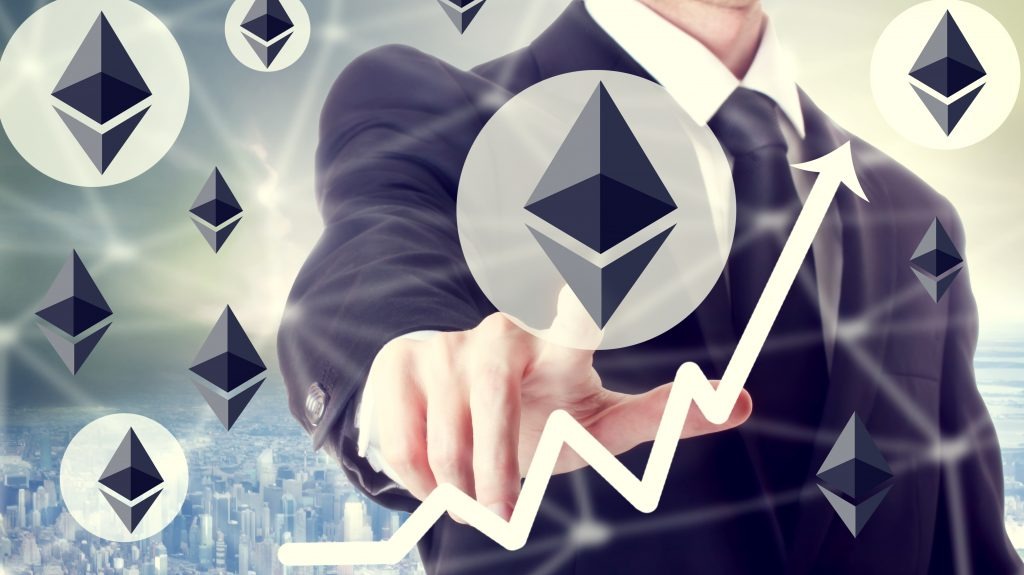 As I expected: Ethereum approaches $ 430 and is in the price fluctuation phase (Updated)

The price reaches $ 426 and then begins to decline

Ethereum is still on the rise, as you expected...
It treads steadily (but wobbles a little as usual)

In time, it approaches the figure that I expected in this article, which is that Ethereum touches the price of 430 dollars.

It will take some time for it to touch this number ... and it will remain between ups and downs ... but the rise will be greater than the decline.
The price has reached more than 426 dollars ... now it has decreased to 425, but it will rise again until it touches 430 dollars as I expect. The price reaches $ 423 in minutes and the volatility continues

It seems that Ethereum will record a new record ... and perhaps touch $ 430.
After stopping a little at a price of 421 dollars, it quickly rose to reach 423 dollars in a few minutes ... and is still rising under the influence of the now active speculators ...
Of course, it will continue to rise as it happens now, but it will start to decline after that.
We have become accustomed to price fluctuation after the successive rise or fall.
This is what is happening now .. I mean the price rise.
A fluctuation in the price will follow.
Then it will fell again before rising after that. In a previous article, I expected that Ethereum would rise again, breaking the $ 400 barrier again. And I said in my article:

We are now on the threshold of $ 400, as I expected yesterday...
I think that it will break this barrier shortly and exceed it to 407 dollars as it did before, and it may rise even more.
It might touch $ 410 this time...
Before it starts to fall back big!

However, Ethereum has broken all expectations and exceeded the barrier of 421 dollars.
It seems that it will continue to break numbers over the next few days.
What is striking is that this time Ethereum is not following Bitcoin as usual.
It is rising and falling, abandoning its usual association with the rise and fall of Bitcoin. So what new number will Ethereum reach in its still-going upward journey despite the temporary decline that happens to it from time to time ?!

As I always say... no one can answer this question with certainty.

But the sure thing is that Ethereum is starting to lead.

It has started a new phase that does not depend on Bitcoin as a locomotive for the rise ..! But how long will this rise continue?

When will it fall again, as it did with Bitcoin?
I still think this will happen soon...
So you have to be careful...

All about cryptocurrencies, and earn from working online.