3 Crypto Projects That Can Get Really Loud in H2 2019
MyUplandCity Writing Contest and Giveaway - $1,500 in ETH Prizes - JOIN HERE! 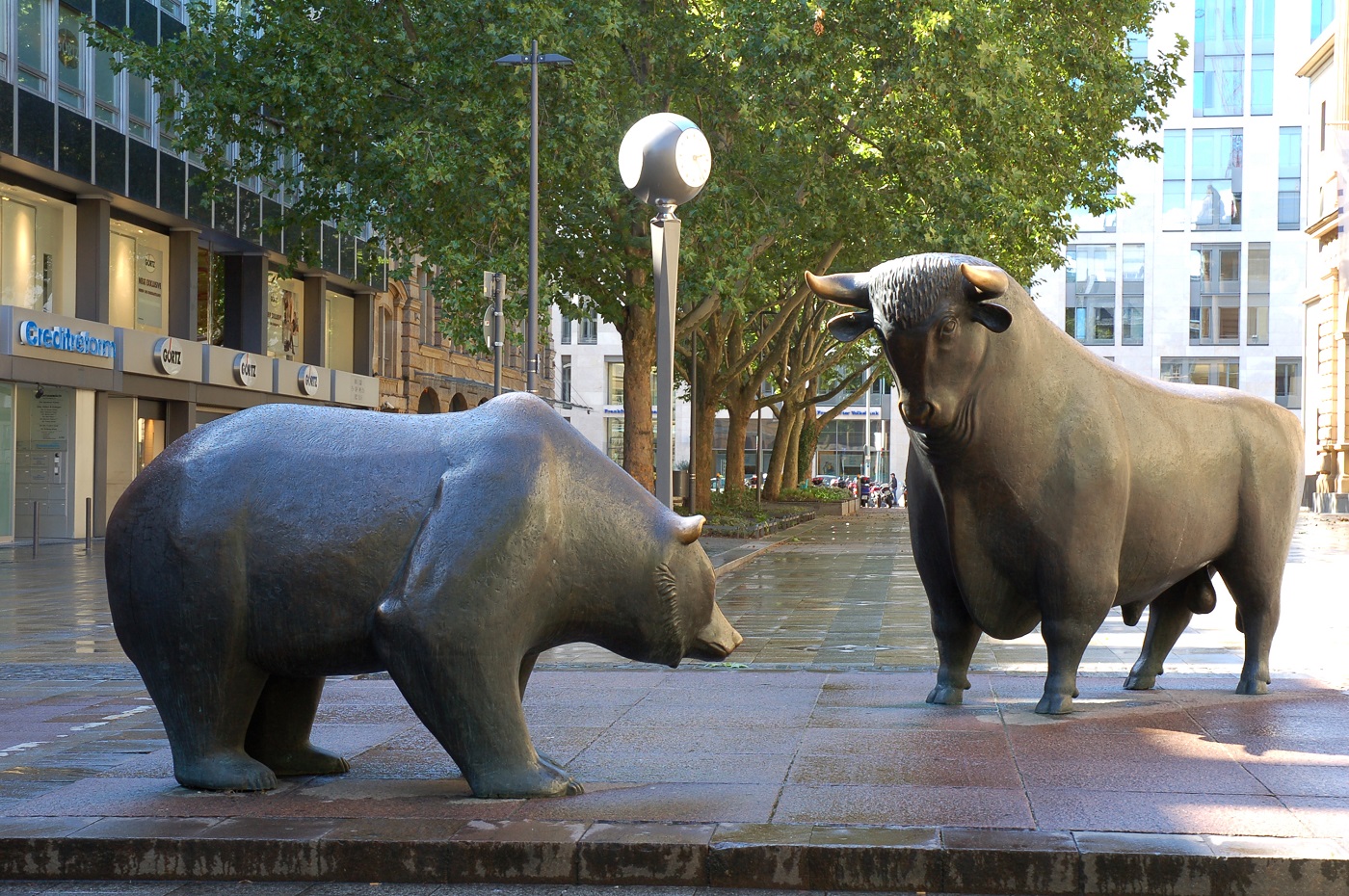 So the cryptocurrency market is taking off again and everyone is excited once more, saying that this is the time that the market will really spill over into the wider world. That’s anyone guess, to be honest, we should know better than by now to make heavy predictions like that.

On the other hand, there is good evidence that the market is really kicking off and that certain projects are on the cusp of breaking into the mainstream. This includes network growth, coverage on mainstream media outlets and general acceptance of particular tokens like MKR on this list, which is a part of the MakerDao stablecoin ecosystem. Stablecoins are a hot topic in the space and with Facebook’s Libra coin possibly coming out soon, all the more likely to gain more attention.

So here’s a few coins that I think that have a high probability to explode in awareness and price as we go into the second half of 2019.

Frankly, BAT should really go without saying. The accompanying Brave browser (which I highly recommend that you use) is very functional and holds advantages over its competitors, Chrome, Firefox and Opera. In fact, it’s good enough that it’s growing twice as fast as Chrome and has already overtaken Firefox and Opera. The browser, with its privacy and ad blocking features, is by itself a reason to think that the token will only go up from now on, but the feature of tipping content creators with BAT and the recently launched Brave ads program makes the project all the more appealing.

I started using Brave last year, but stuck to Chrome because it felt very much in development. I recently installed it again, and I’ve never used Chrome since (well, with some exceptions: Chrome has been in development for longer so has some additional features). I haven’t spotted a single ad and boy, does my browsing experience seem cleaner.

That’s just personal experience, but there’s objective reason to think that BAT and Brave is going to grow as well. Take a look at the amount of flak that Google, Amazon and Facebook have been receiving over the past two years with respect to privacy and data collection. These entities hold such a great monopoly over the market and the data simply adds to that.

Maybe lawmakers have implemented laws to put these companies in their place, but users are left a little stranded because they have no choice but to use these services for their personal and professional lives. It’s in this that I think Bat and Brave will grow - people will see that there is an alternative to a browser like Chrome and these things have a habit of spreading exponentially as more and more people see the value of a fairer alternative.

Hydro is an open source payments-focused project that wants to bring the world’s unbanked into the financial system. That might not sound very different from what other projects are doing but HYDRO brings with it some several distinctions.

For one thing, the project is building on an entirely new standard, the ERC-1484, which is an interoperable digital identity standard that is perfect for application with Hydro’s purposes.

But the real selling point of Hydro is the fact that they are building a selection of suitable dapps that work well with the goal of making P2P payments, remittances, tokenization etc. - really a whole suite for a payments ecosystem - a viable economic ecosytem. For example, the snowflake phase makes linking to a digital identity on the ERC-1484 standard possible and bring a dapp store. Similarly, the ice phase will make legally binding documents on the blockchain, while the tide and mist phases bring several payments-related (P2P and B2B payments, remittances, tokenization) features and AI respectively. This is all very well thought out and organized.

Another convincing reason as to why the project might do well this year is because of the work ethic of the team. They are well open and communicative, and the roadmap page shows them chipping away at all of their development milestones.

3. MakerDao (MKR) - A Stablecoin Governed by the People

There are several stablecoins no doubt (and for some reason, people still seem to flock to Tether) and it is a hot niche. Banks are considering releasing their own stablecoins and who doesn’t know about Facebook and its Libra coin?

If you’re even wondering what a stablecoin is for, think of this: we’ve grown so used to $1 dollar being worth so much or being worth X amount of GBP. In general, the “value” of money does not change very much over one’s lifetime and it makes it convenient for transactions. But the volatility of crypto is a problem - what if the merchant whom you paid Bitcoin yesterday now has less money because the value of BTC has gone down? Stablecoins are a workaround that (and great for trading too!).

If you don’t know already, DAI is the MakerDAO credit system’s stablecoin while MKR is the governance token that users have which can be used in having a say in how the system develops. And the MKR token is what separates this stablecoin from the rest.

MKR is purely a utility and governance token of which there are 1 billion in total. When users generate some DAI stablecoins through smart contracts, some portion of the MKR token is used to pay for the stability fees of DAI and when it has been paid, it is burnt completely. This makes DAI and MKR very much a co-dependent pair of tokens, as MKR demand increases as DAI demand increases. But more importantly, MKR is used for governance. Users can vote on proposals on the platform and submit new ones. It really makes the stablecoin decentralized, unlike other stablecoins.

I think, with some of the distrust over whether stablecoins are fully backed by reserves, this sort of system is needed for a stablecoin to grow. Transparency is a must. If crypto does slowly go into the mainstream this year, I’m sure people will turn to a stablecoin like in the MakerDAO system.

Are these projects guaranteed to reach some never-before reached heights? That can’t be said. Are they well on the path to break new barriers on the path to greater adoption and awareness? Absolutely. And this would precede a price growth. Whatever people seem to say, crypto is still very early in its life and needs a lot of work before it can go mainstream.