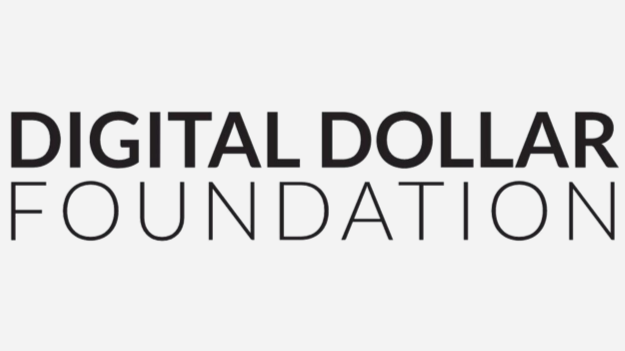 While the United States is really moving forward with any sort of Digital Dollar that has not stopped a non-profit from at least exploring the idea. Last year the Digital Dollar Project was launched to promote research into the field and the idea of a US-backed Central Bank Digital Currency or CBDC. Regardless of if you support the idea of CBDC or not at a minimum, the idea should be researched so that a correct decision can be made. With the government not taking any action on this idea the Digital Dollar Project has partnered with a few financial institutions, retailers, and nongovernmental organizations (NGOs) to gather the research.

Earlier this week the project announced that they are expecting to launch 5 different pilot programs in the next 12 months. While China in particular rapidly rolling out the CBDC even Europe is warming up to the idea and testing different things out with blockchain. Since the USD is such a powerful tool in finance the US for better or worse is being much much slower with this. The Federal Reserve Bank of Boston and MIT are both doing some research on this but more will be needed.

In the next two months, 3 of the pilots will be launched it has not yet been announced where they will be available. One of the best parts if not the best part of this research project is that when the projects/pilots end and wrap up the information/data will be made available to the public. This will allow other institutions either companies or universities to look at this and see how the technology and adaptation can be improved upon. Further, it brings the information into the public light to encourage lawmakers to also act upon the information that is gathered.

I am very encouraged to see that a private financial institution is partnering to help foster these projects. Accenture plc is not even a huge bank like I would have figured that would have joined a project like this. Data is key for both regulation and development and this partnership and these pilot programs will provide invaluable data for that.