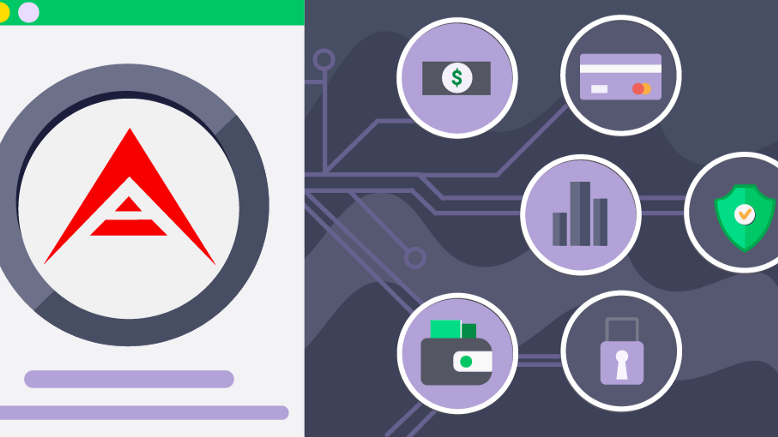 What is the obstacle to blockchain’s mainstream adoption? Many businesses and individuals would even use the distributed ledger technology but consider the barrier to entry too high in terms of programming difficulty. ARK aims to solve this problem by implementing easily customizable blockchains that can be deployed in mere seconds. In this article, we will see why ARK calls itself “The simplest way to blockchain” and how it contributes to the adoption of this technology.

What does ARK do?

ARK is creating an ecosystem for businesses and developers allowing them to easily leverage blockchain technology. The open-source platform went live in 2017, following a successful crowdsale of 100 million tokens in 2016.

ARK calls itself an “All-in-one blockchain solution” and aims to democratize blockchain and drive its adoption by facilitating its development. With ARK, businesses and individuals can create their custom blockchains in mere minutes. ARK links these chains and helps them customize for various use cases with the ARK core blockchain.

The linking solution goes far beyond proprietary blockchains’ connection, though: ARK’s Smart Bridges aim to link different blockchains such as Bitcoin and Ethereum for better interoperability in the crypto space.

ARK’s goal is to become the most flexible solution for solving real-world problems with blockchain. Let’s see how it achieves this.

Two core elements of Smart Bridges are a data section called Vendor Shields and Encoded Listener nodes that monitor this data for tasks that they can perform.

2. Multiple-language software development kits allow developers to build a blockchain on a programming language that they already know, which significantly facilitates the process. At least 18 languages are available.

3. “Push-button deployable blockchains”. ARK makes it easy to deploy a blockchain by using a clone of the ARK’s own chain. By linking all the created networks, ARK facilitates communication in the crypto sphere.

How is the ARK network secured?

To ensure good network decentralization and attract a bigger number of users, ARK implemented the Delegated Proof of Stake consensus algorithm. Here’s how it works: there are 51 delegate nodes elected by users staking their ARK coins, the utility token of the ARK network. Whenever a delegator forges a block, they get rewarded with 2 ARK and share a part of this sum with the users who voted for them.

Given that ARK block time is 8 seconds, the total daily reward across all validators and users is 200 ARK. To become a delegate who forges the blocks, one has to pay 25 ARK and wait until they are elected. Although those nodes who haven’t got in the group of 51 validators can’t earn rewards, they can contribute to the network as relay nodes.

You can stake your ARK, vote for validators, and earn your passive income, too. This is available in the ARK wallets that we will review below.

What price dynamic does ARK show?

What is the best ARK wallet?

Unlike many other cryptocurrencies, the ARK team has developed its own wallet that gives access to all features of the ecosystem.

The ARK desktop wallet is available for Windows, macOS, and Linux. Here, you can vote for delegates (stake your ARK to raise passive income) and initiate Smart Bridge transactions. The wallet supports ARK and LISK cryptocurrencies. It launches instantly without syncing with the blockchain. As for the transaction fees, sending coins costs 0.1 ARK, while one vote will cost you 1 ARK.

This wallet is a way to leverage all features of ARK on your iOS or Android phone. Moreover, the wallet supports BTC, ETH, and over 12 other crypto assets, which makes this wallet a full-fledged multi-asset solution.

ARK is a decentralized ecosystem that facilitates building custom blockchains for businessmen and individuals. With ARK, a developer can build a new chain in just 10 minutes with one of the 18 programming languages available. Its ARK Logic allows for building a simplified version of smart contracts, while Smart Bridges enable interoperability between separate blockchains.

In the last few years, ARK demonstrated a moderately positive price dynamic. No one knows where it will go next, but if the topic of blockchain interoperability continues to gain traction, we may expect a further increase of ARK value. 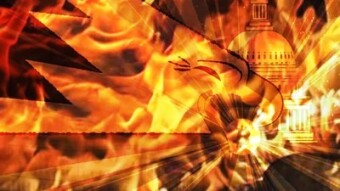 US Sen. Cruz's Crypto Idea is a lot Smarter Than it Initially Sounds 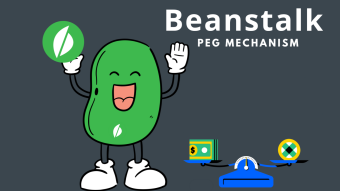 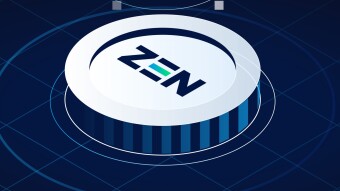 Posting on Publish0x every day for the next 365 days - Day Twelve, '(HoriZEN)'