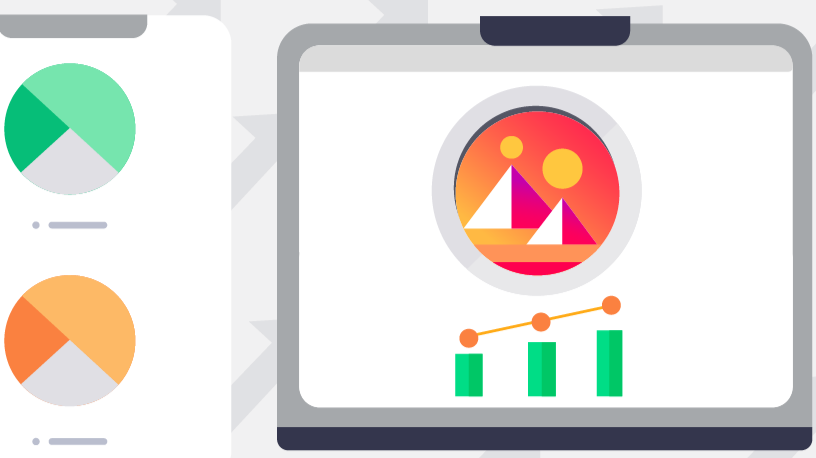 Decentraland is a virtual reality platform based on blockchain. The main focus of this project is to give control to its users by buying non-fungible token LAND, representing ownership over a part of the Decentraland. It’s similar to having your virtual world where you dictate all the rules. The owners decide how their LAND behaves, they moderate the content, policies, auctions, etc.

MANA is Decentraland’s fungible ERC-20 token, which runs on the Ethereum blockchain. MANA can not only be used to buy LAND and other resources on the Decentraland but acts as a cryptocurrency which can be traded freely on the market. Its connection with Decentraland makes it even more valuable as experts have a positive decentral and projection because of its increasing popularity. This popularity will translate to an increased demand for Mana and its price could skyrocket. By making proper Mana coin predictions, prospective investors could buy-in at the right time and avail of the unique virtual token.

Decentraland was proposed through a white paper in 2017 and raised $25 million in its Initial Coin Offering (ICO). Headed by an Argentina based team, it is the first virtual world working on blockchain. It is similar to the already famous virtual reality worlds, Minecraft or Second Life. But unlike them, Decentraland works on a decentralized system without a central server. Decentraland has its economy where the users can create content, applications, games, and even monetize them.

The developers show pride over the fact that even if they remove the Decentraland Organization, the team which decided the initial rules and laid the foundation of the game, the world would still go on. It now runs a Decentralized Autonomous Organization or DAO, a committee that proposes and votes on important matters relating to policy changes. It holds the voting through a governance platform powered by Aragon. Decentraland as a virtual world and decentraland forecast determines a lot of the Mana exchange taking place on the platform and directly impacts Mana projection.

Mana Coin Prediction – What does it depend on?

The price of any market traded object depends upon several factors. We develop a Mana coin price prediction based on a few of these aspects which affect its cost and use fundamental analysis for it. Before jumping directly onto the numbers, let’s analyze the constituent we deem the most important:

Similar to any share or commodity on a stock exchange, the supply and demand play a major role in determining the market price of Mana. If there is an increase in the demand for Mana, without a corresponding increase in the supply, the price would go up.

With the increase in popularity of Decentraland, Mana would be more in demand and could increase in price. Coinbase has a heavy investment in Decentraland’s early development and has a positive Mana stock forecast. 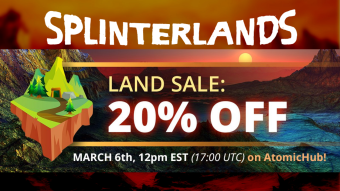 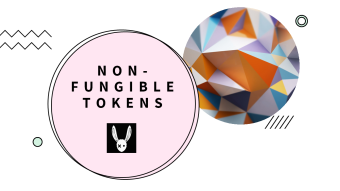