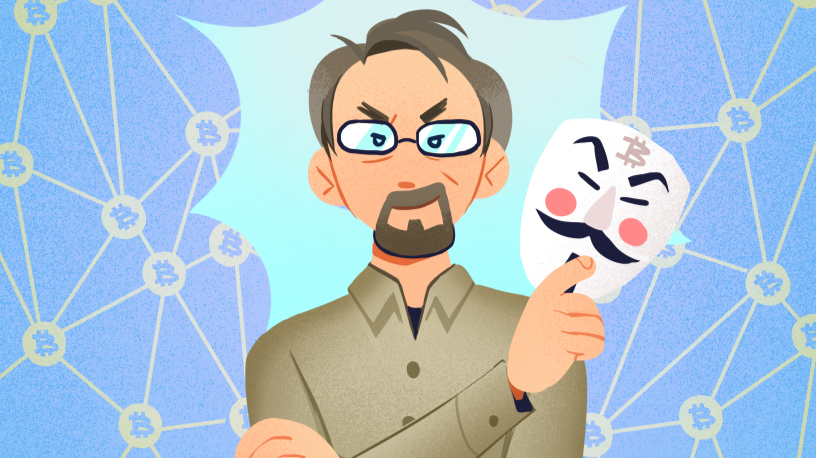 Adam Back: Why The Originator Of Bitcoin Would Better Stay Anonymous?

Adam Back is a British cypherpunk, businessman, and cryptographer whose name has recently surfaced again with regard to the question: who is Satoshi Nakamoto?

Some crypto enthusiasts consider Back as the top contender behind the persona of Bitcoin’s founder. But no matter if this is true or false, Back proposes some ideas regarding the future and the very nature of Bitcoin that are either way worth your attention. In this article, ChangeNOW brings you the very best of Adam Back’s propositions that deserve to be reflected upon.

The Father of Crypto?

Satoshi Nakamoto – the author of both Bitcoin and the very first blockchain database – is considered to own about 1 million Bitcoins, currently valued at about 11 billion USD. The true identity of Nakamoto has always been kept very well hidden from the public. Over the years, there have been many theories regarding his identity. Some have argued this is John McAfee, while the others have claimed to be Satoshi Nakamoto themselves, most notable of them being notorious Craig Wright. Even though Nakamoto has virtually disappeared from the public eye, his true identity remains the crypto’s biggest mystery to this very day.

Back in May 2020, Barely Sociable, an investigative YouTube channel with over 400,000 subscribers, released a 40-minute video claiming that Adam Back is Satoshi Nakamoto. As of the 7th of August, the video has since garnered nearly 400,000 views and 23,000 likes.

In this video, Barely Sociable carefully studies the beginnings of Bitcoin and the underlying motivations of the persona of Satoshi Nakamoto. They do this by presenting the email correspondences of Nakamoto, Reddit threads, and other forum discussions.