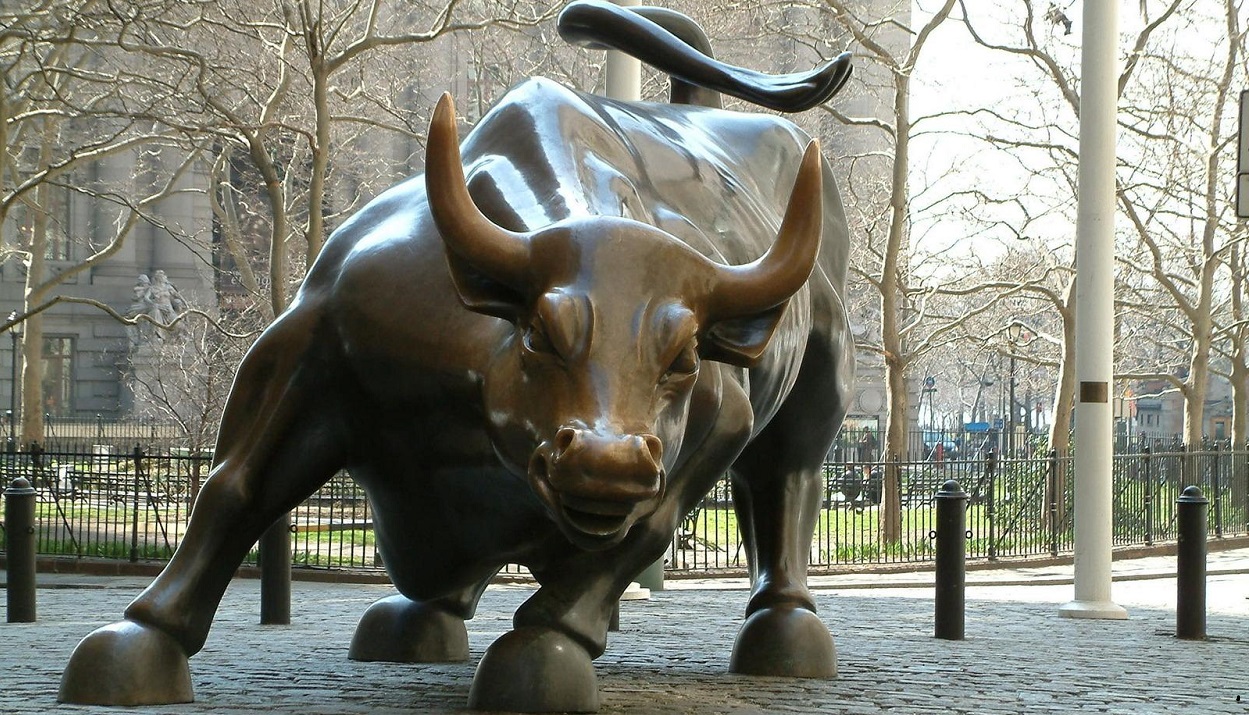 2019 has been a very interesting year for the tokens. If you look at Coinmarketcap, you will see that a lot of new tokens have entered the top 20 or top 30 tokens by market cap, and a lot of previously popular ones have dropped far back as below the top 50 mark. That’s how life goes in the crypto space, I guess.

I want to shine light on some of these new projects that have gotten much bigger in the past 6 months or so. Just because they are in the top 20 doesn’t mean that I encourage investment in them - that’s up to you at this point. I’ll describe each project a bit and what it has going for it, and you can make the decision yourself. 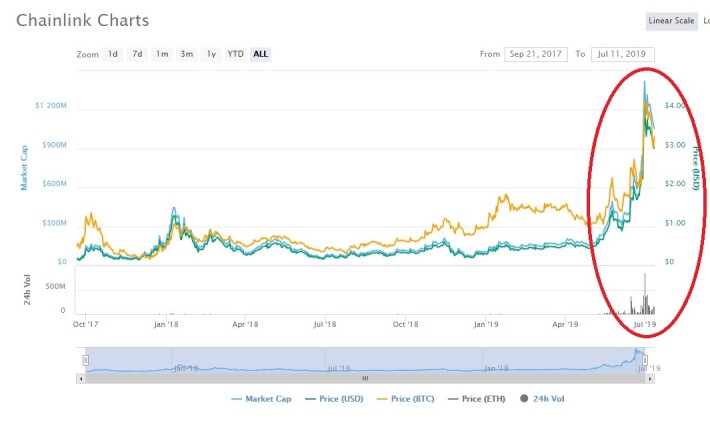 Chainlink is very appropriately named, attempting to reliably link smart contracts with sources of web APIs, bank accounts and external data. This project just exploded in value over the past 3 or 4 months and there was a lot of profit to be had here.

The point of the token is to give smart contracts the data it needs to execute various functions. But a lot of real world data that would be useful for DLT application isn’t reliably available, which is the problem that Chainlinks sees to correct.

Of course, in such a system, security is important, and improving security is an important focus for the project going forward. The only trouble is that there is no roadmap, but the team is pretty communicative regarding updates. 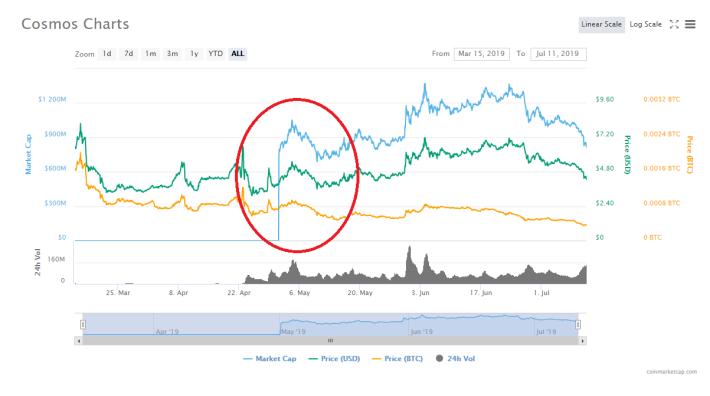 Cosmos has been around for a while and has gained attention for the fact that it has been building an interoperable blockchain ecosystem. Interoperability is one of the most talked about features in the blockchain space because it would make the practical viability of using blockchains in a complicated network of stakeholders using different systems (like in the supply chain) much better.

The exact mechanism for how these different blockchains communicate with each other on Cosmos is like the TCP/IP protocols of the internet. Moreover, Cosmos’ Tendermint BFT for consensus has also received a lot of attention for its development.

They have made some good progress with their development milestones, especially the Cosmos Hub which is something like a prequel to the future of the Cosmos Network where it houses many hundreds of interconnected blockchains.

Cosmos suddenly shot up in market cap at the beginning of June and things look good so far. This was probably due to the mainnet launch which came with a set of development tools that lets develop build a very customized version of a blockchain. 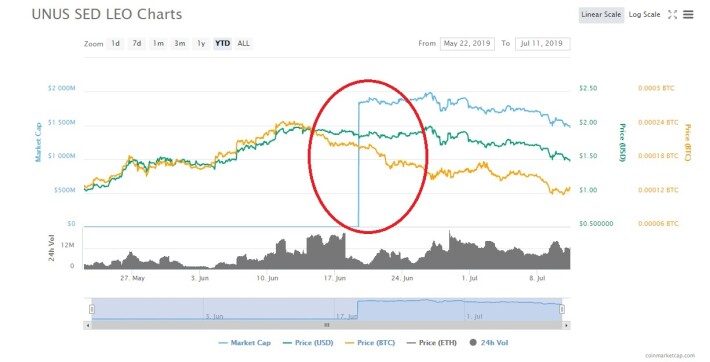 LEO, not to be confused with LEO, is an effort by Bitfinex. Yes, that same Bitfinex that is related to Tether. But LEO is very different from Tether. It is an exchange token, one that is tied into the services that Bitfinex has to offer.

There is definitely going to be some resistance to whatever Bitfinex puts out now, but LEO does seem to be a part of a face-change for Bitfinex. LEO is aiming to be very transparent (they have launched a transparency initiative) that includes a dashboard that provides data on fees collected on the platform and token burning. You can see how much of an effort they are making for winning back trust in their statement:

“We are doing this to remove the possibility of uncertainty from LEO holders, subsequently allowing our community to track iFinex revenues, as well as LEO token burn quantities, in an open manner.”

LEO is live both on Ethereum and EOS, and will allow for tokens to be converted between the two. This token entered the top 20 (it is in 14th place now ) out of nowhere. Whether it can maintain this level remains to be seen.