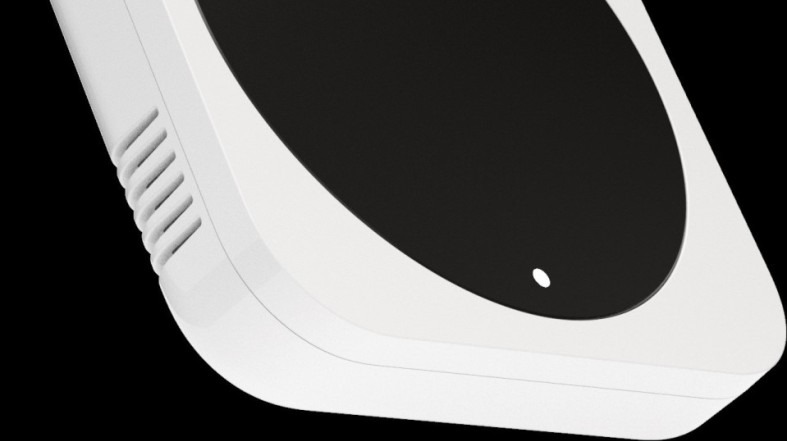 In a previous post, I discussed the Rise of Decentralized IoT.  One project that I found to hold promise is Helium (HNT), the open source, blockchain-based peer-to-peer wireless network that allows users to run hotspots across their cities and earn crypto in the form of HNT.  Helium has the largest public IoT network in the United States and is rapidly growing globally.  Since IoT has many viable use cases that only continue to expand, it is significant when you see businesses adopting the technology to expand and strengthen the network.

This is what I’ve observed with Emrit, an emerging internet technology company that builds and manages a global wireless network of IoT sensors by using Helium hotspots for coverage on the LoRaWAN protocol for connectivity.  Some of the other businesses utilizing the HNT protocol include Nestle, ReadyFresh, and Lime Scooters.  Another company named Invisleash has partnered with Helium to provide smart collars to pet owners to avoid pets getting lost.

Helium’s business model charges its customers’ for data when it is needed rather than on a fixed flat rate per month like most service providers.  If you look at a simple cost comparison, service providers like Comcast, AT&T, and Verizon may charge a given customer something in the neighborhood of $29.99 a month for data, where Helium charges $0.00001 per packet <24 bytes> of data.  For example, let’s say a business had three dedicated devices that continuously send data every five minutes; under Helium’s price structure that business would likely pay around $3.25 annually for those three devices instead of paying in excess of $350 with another service provider. 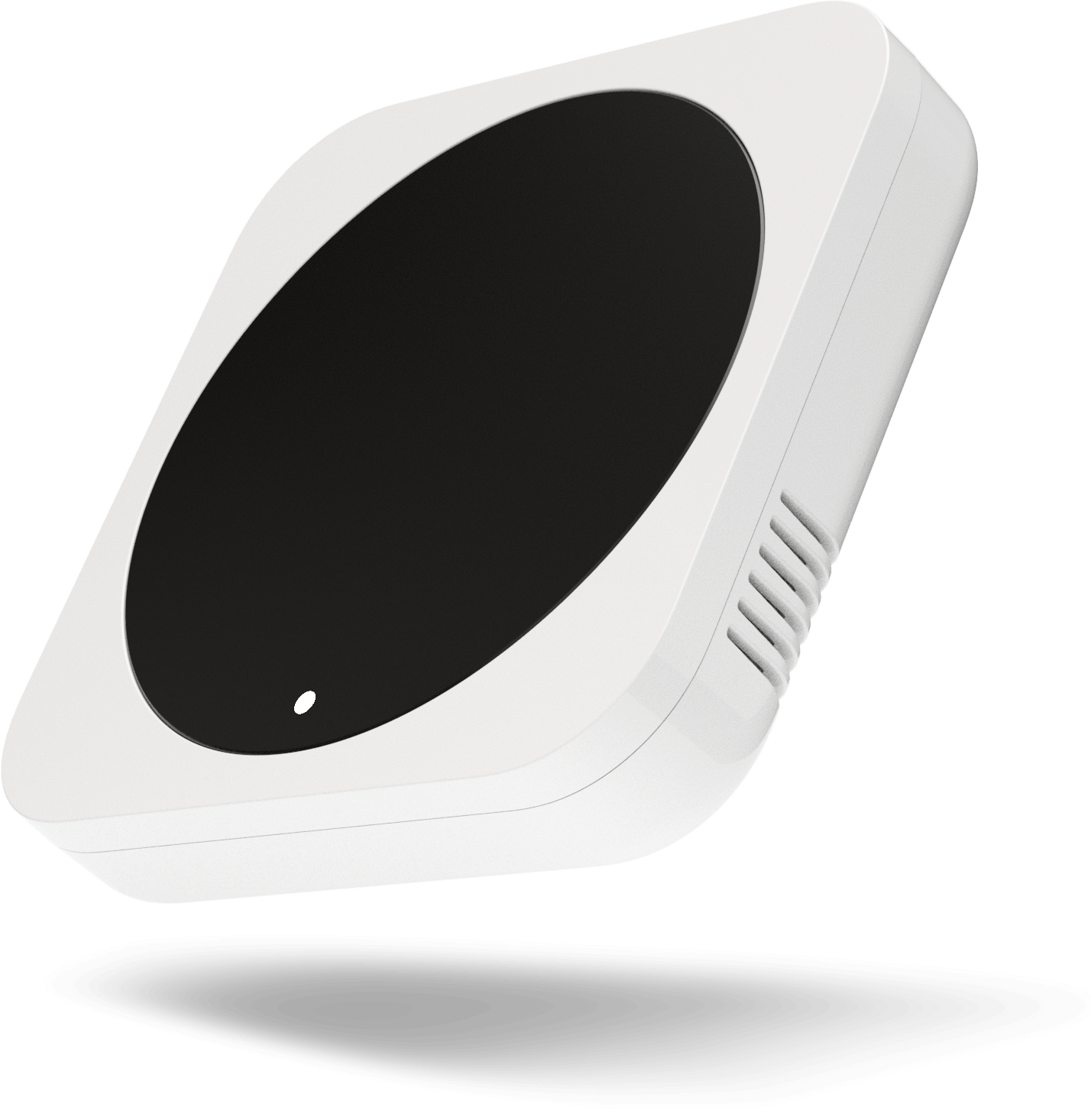 If you are interested in owning your own HNT hotspot (free of charge!) that will allow you to mine HNT and receive a portion of the revenue from Emrit, click here for more details and use the referral code “CageChain” for a token bonus!

CageChain is a crypto and blockchain-related news website that provides a free weekly newsletter of industry stories from major news outlets and independent journalists. If you are a freelance writer or a sponsor and interested in being featured in the newsletter or website, send us an email at contact@cagechain.io.