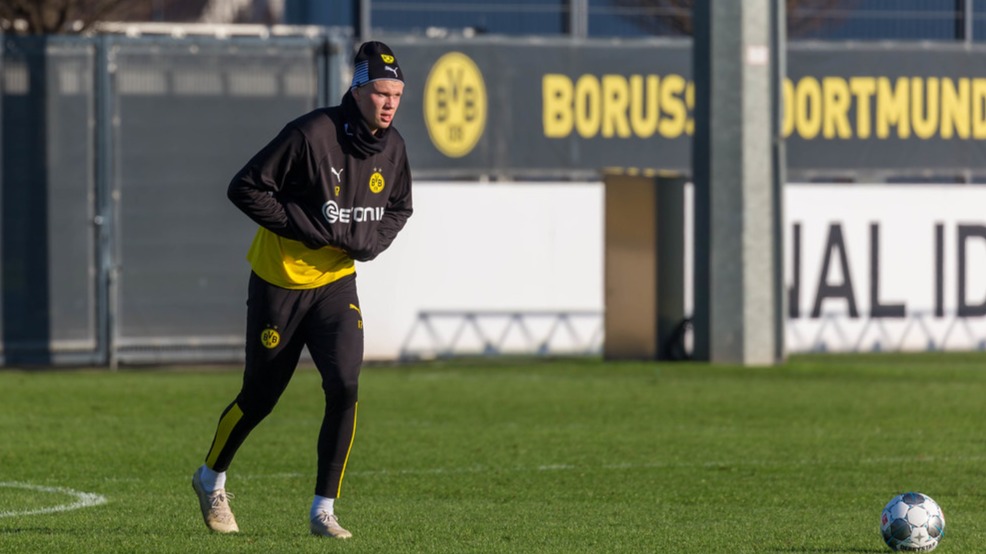 Who is this kid?

Haaland.. When you pronounce his name you feel that you are talking about something BIG! And yes, he is big and his football is bigger!

We have started to hear his name in last couple of years but this year he came front with surpassing lots of world star players..

First we have to ask ourselves; "Is he a superstar?"

My answer is yes, i mean what else he needs more?

Does he has enough skills? Hell yes!

But how? How could arrived to this point?

I think one of the important thing is that he comes from a sports family.. His father was a footballer and he was quite good.. I have heard his name before.. 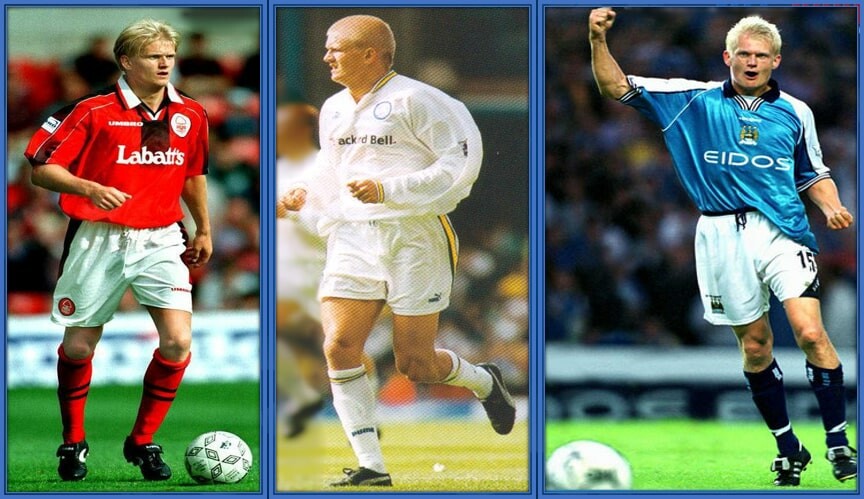 Alf-Inge Haaland.. I know him because he played in Premier League. He played 181 games.. And he played for Nottingham Forest, Leeds United and 3 long seasons for Manchester City. He was really good and strong defensive midfielder.. He also played for Norway National team for many years.. And his son should got something from him for sure..

And there is another story about father Haaland and it is very sad.. That was one of the biggest injury in Premier League history.. The injury that killed his football life when he was 31 years old..

Roy Keane.. I loved him a lot.. I used to live in Manchester between 1996 - 1998 and i have watched him live in Old Traffor many time.. He was playing from his heart and he always wanted to win.. That's why he could be dangereous sometimes.. But that day my man Roy has stepped out of the line.. That was so cruel..

Unfortunately he has killed his football life with an amazing tackle.. Lots of people considers this move "Worst tackle in football history"..

I am sure he feels sorry about Alf today.. But i also know that he would never forgive Roy Keane.. Because he could easily play 4-5 years more if he didn't make him brake..

His mother; Gry Marita Braut, who is very famous athlete.. Actually her speciality was about "Heptatlon", which has created for 7 different tracks event and it is amazingly hard to compete there.. 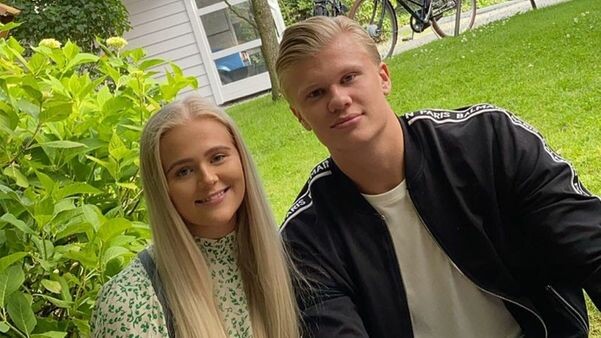 She has lots of achievements in atletizm..

So i believe we understand about Haaland's sportive genes :) And of course he must be worked hard to arrive this point.. You don't easily see this kind of perfect stability and performance in any football player.. He usually plays great and scores at least a goal.. I am sure his father teached him a lot..

Anyways; What Haaland achieved yet? Let's talk about this..

He has started with Bryne FK young team and in 2015 he started to play with the main team while he was only 15.. He played 39 games in Eliteserien (Norway first league) with Bryan and Molde, created 14 goals and 5 assists.. With that great performance Salzburg paid him 8 millions euros and signed with him.. That was 1 January 2019..

He can only play 16 games with Salzburg in 2019 and he created 17 goals and 6 assists.. And everyone started talk about him.. I was also knew him from his Salzburg days where he started to show himself to whole world..

Dortmund was clever and fast, they have quickly transferred Haaland with paying 20 millions euros to Salzburg.. Did they knew that they have made +100 millions euros that day? I believe no.. They have invested him but i am sure they weren't expected this much..

And another question is; why nearly all big clubs wants to chase him? Why they both need him? Don’t they have superstars?? Manchester City gives up Messi because of him. Real Madrid gives up Aguero because of him.. And also why Dortmund insist for 125 millions of euros? As you see there are tons of questions..

And my answer is simple.. He deserved it with his football..

What would your answers be? Is it valuable for you? If yes why is that?

By the way, i have seen Borissia Dortmuns coach Edin Terzic's statements yesterday about Haaland and that was very interesting.. He said that; "Haaland's quality can't be hidden anymore.. He changes everything when he plays.. That's why they all want him bad.." And i totally agree with him.. He can change everything.. He is 1.94m but he is also flexible.. He can also creates lots of spaces for his teammates.. I mean if you try to stop Haaland you would loose the game becase you can't stop him with one player :)

I've started with the word of "Kid" but i believe i have to say a "GIANT" to him.. He is going to play about 15 more years if he doesn't gets big injury.. So, there will be long years that we will watch Haaland.. I am expecting lots of records from him.. Do you?

And i also really curious about his new team.. What is your opinion about this?