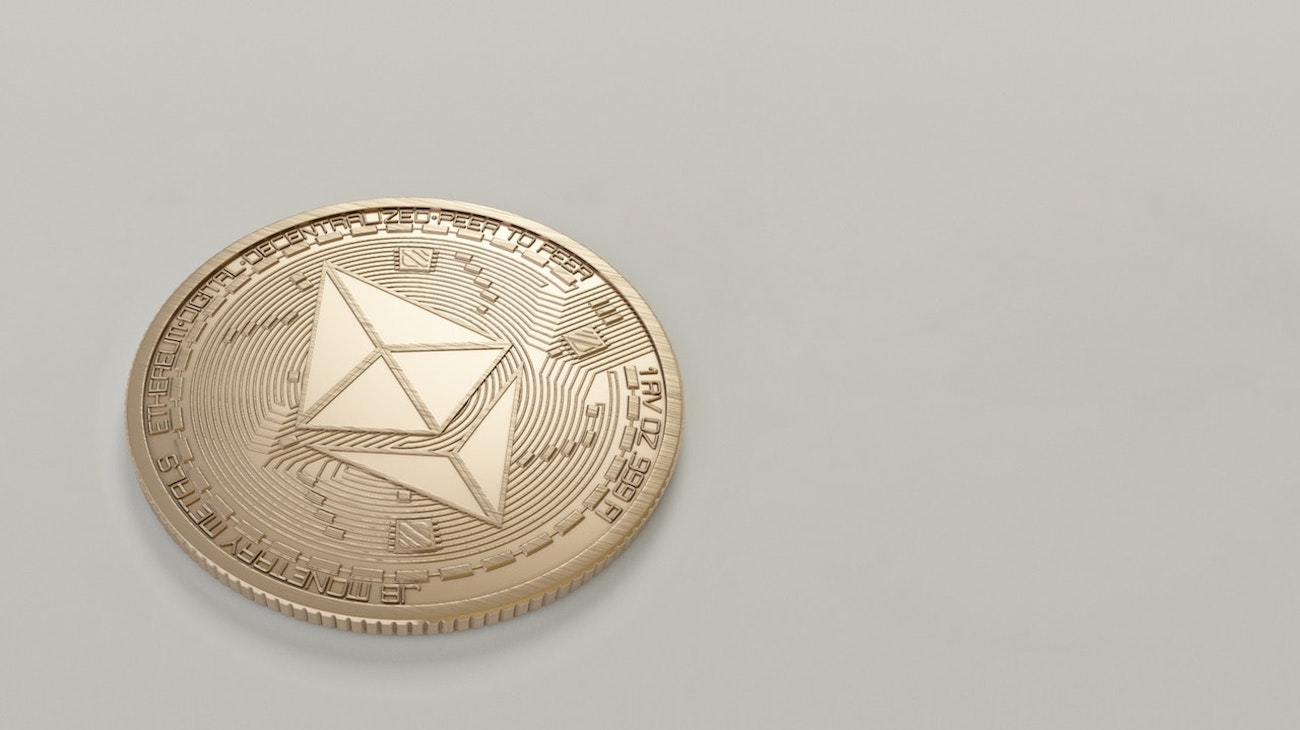 The Difference between Brand and Utility tokens

What is a brand token? A brand token is contractually backed by Intellectual Property, but do not generalize about the term.

Because of securities law, most tokens are classified as utility tokens. It means, utility tokens are not backed by assets and cannot be compared to shares, listed on public stock exchanges, e.g.. Basically a utility token does not give the holder any right to a liquidation dividend when the business issuing the token is liquidated. Utility tokens can therefore not be valued like shares, with the quantity theory. Shares are valued by calculating a going concern value for a company and then dividing the number of shares into the value. That gives the value per share. That's fairly simple, isn't it? It's like taking 12 apples and dividing it among 6 people. Each person gets 2 apples.

Coming back to shares of public listed companies, using it as an example, to explain how brand tokens differ from utility tokens. I mentioned shares are valued by dividing the number of shares into a business's going-concern value. When that value per share is multiplied by the total number of issued shares, the result is the market capitalization of the company. Market capitalization is another term for the total value of a company. Dividing it by the number of shares gives the value per share.

Usually the net asset value, as per the balance sheet of a company, is less than the market capitalization, because Intellectual Property is not recorded on balance sheets, unless it was bought. It happens like that according to International Accounting Standards. Just think about it. Ideas are common property and "intelligence" is highly relevant when Intellectual Property (IP) is considered. IP is slippery in nature. It is very complicated to comprehend, because much indoctrination of religions is involved at "Spiritual Property", like the Dutch call it.

Now i have identified a difference in "values", i call the difference-value. It is the difference between the net asset value of a company, according to recorded assets-and-liabilities, on a balance sheet, on the one side, and on the other side, the market capitalization. This difference value is partly represented by "Spiritual Property", also called goodwill. Brand tokens are contractually backed by the difference value or goodwill.

Generalizations are hardly ever correct. In the case of brand tokens it is also the case. Using as examples, the first two brand tokens, listed on Ipparts Exchange (IPPAEX), it can be seen, generalisations are usually wrong. The example of a public listed company was used only to explain. The two brand tokens listed currently on IPPAEX are Africahead Ipparts (AFA) and Divided Party (DiP) ERC20 tokens.

AFA is a brand token backed by the going concern value of Africahead minus the liquidation value. To ensure the AFA value, i prohibited Africahead from borrowing. Africahead may not borrow. The money i, e.g. invested in Africahead is called intequity (capital of ideas). Intequity capital was not borrowed to Africahead. Intequity is only repayable to me when possible and Africahead may not borrow from anyone. Africahead thus may only deal in cash transactions, meaning no creditors are allowed. Therefore Africahead cannot be liquidated, unless the owners (currently only i) request a liquidation. The White Paper for AFA explains more about how the Intellectual Property, backing AFA, came into being. It also explains more about the intequity i invested into Africahead. AFA holders, in my view have a legal right against owners of Africahead if they (currently i) decide to liquidate Africahead, because of the White Paper for AFA. The most valuable IP assets i ceded to Africahead in my opinion are the Africahead brand mark and all copyrights on my philosophy called Intequinism. Whether that could have any value on liquidation, i don't know. Any way, liquidation is not relevant, because Africahead has no lenders or creditors, and i do not want to see Africahead liquidated ever.

Divided Party (DiP) tokens are also backed by 48% of the "brand value" of Divided Party, like AFA is backed by 48% of the Africahead brand value. Divided Party is a new political party in South Africa, introducing new political ideas. According to the White Paper, R20'000'000 (ZAR) must be raised with DiP. When the R20'000'000 will have been raised, the tokens in issue will represent 48% of the brand value. In this case putting a value on the 48% is not possible. It is thus a political cause a buyer invests in. It does not have to do primarily with monetary value. As time goes on, the issue price will rise, if possible, because the first supporters of DiP's cause, must get the most benefit. In the past, donations to political parties did not include a receipt of a tradeable "instrument". In the case of DiP, the buyer makes a donation, which is tax deductible, and receive DiP tokens, which can be traded on Ipparts Exchange, and, for that matter, on any other decentralized exchange, which allows trading in ERC20 unlisted tokens. An interesting part about this new political situation is, when DiP will be issued, after raising R20'000'000, a buyer will be able to buy tokens from previous buyers or from Divided Party. It will influence Divided Party, because, previous buyers, selling their tokens will influence the market.