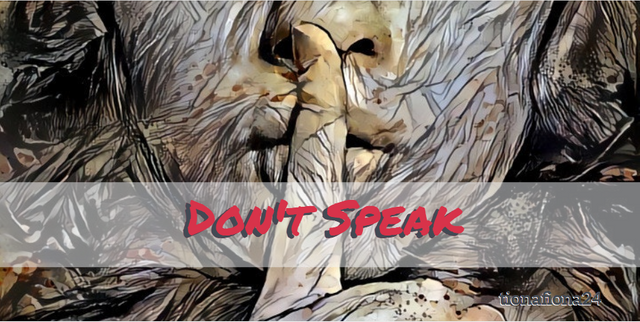 "Alice." It wrote on the board.

Some snickered as Cassandra whispered into Jake's ear: "Pretty sure she's the girl version of Alex Wasabi. You know, that youtuber?" She joked.

Jake snickered as Alice smiled. Ms. Roberts smiled slightly as she points to a seat in where Alice can sit on, which just so happens to be in front of Jake.

Soon after, she starts the lesson.

A few minutes pass and it was time for their next class. The bell rings as every student stands up and Ms Roberts states: "Class dismissed."

Jake made his way to his next class, math. "Awe dang it." Cassandra complained, "I got science."

Jake chuckled. "Its okay. I'll see ya around."

"Yeah.." Cassandra trails off. "Welp then. Bye Jake!" She took off towards her locker.

Jake went to his and put in the code. As he placed his stuff in, he heard a familiar voice in the distance.

"I'll get going, Janette. Thanks for the pen!"

Yup. It was his sister.

Jake closed his locker as he got his items and turned right on time to see Janette supposedly running to him to surprise him. She skidded to a stop as she pouts. "Awe dang it!"

Janette playfully rolls her eyes as she follows Jake towards their next class.

They arrive at the classroom and they planned to take a seat next to each other. Only to find only two more vacant seats perfect for them. But, the catch was that the other one was all the way at the back.

And the other was at front.

Janette sighed. "Oh well. There goes our plan." Jake chuckled and patted her back. "Its okay. I'll take the one at the back." 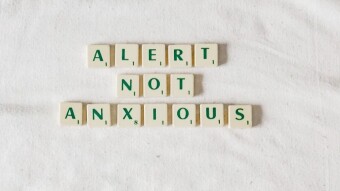 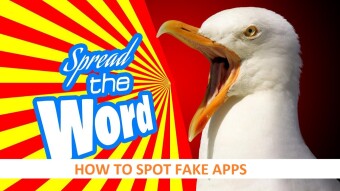