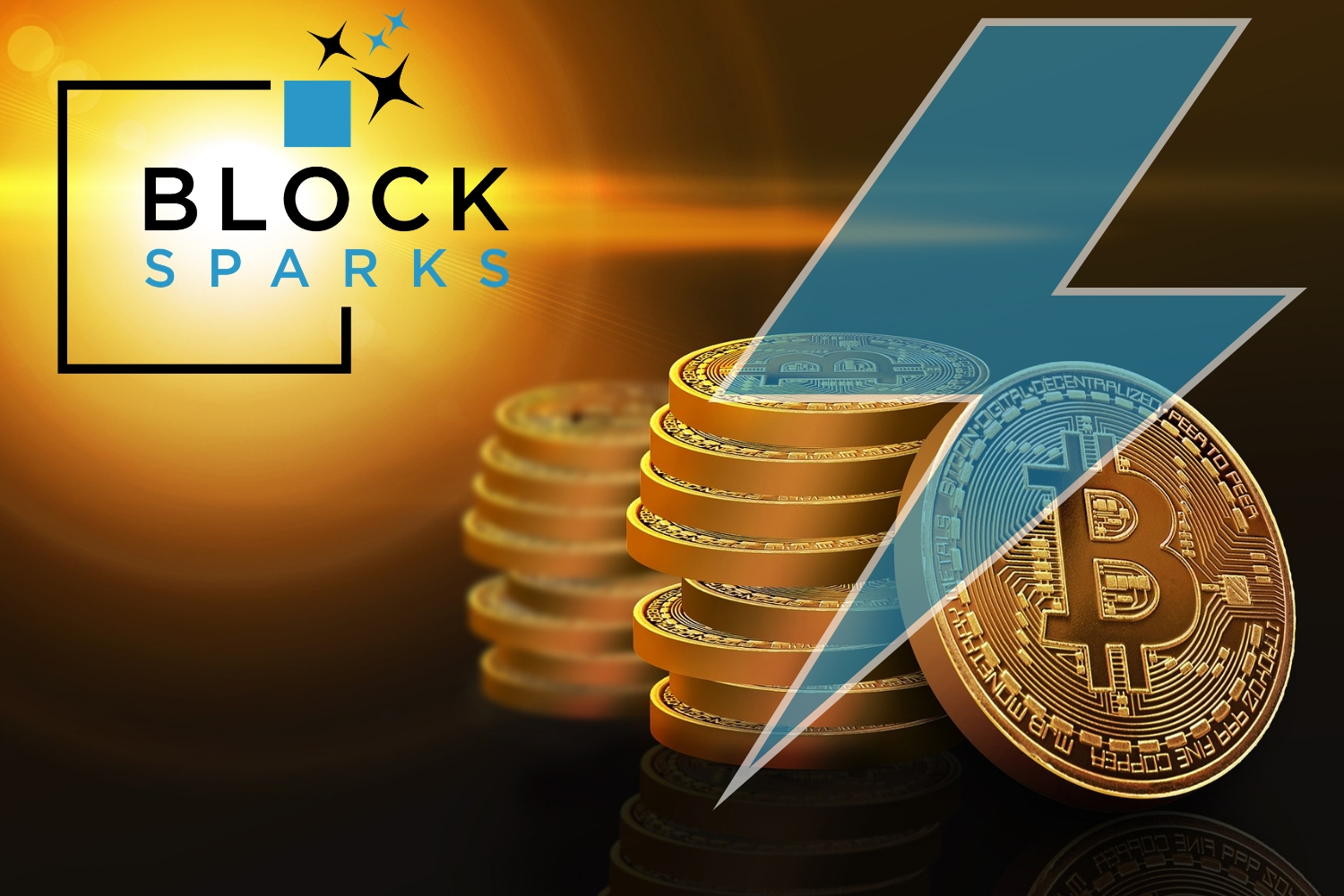 I just had a chat with a friend, one from the list of Crypto Conversations, that we all have to have with people who don’t understand it.

No, not the “but it isn’t backed by anything” one, or even the “surely it’s for drug dealers and terrorists” one. It was the one I think of affectionately as “number 3”, the one about energy use.

It comes in the top 3 because, depending on which tabloid headline you read, cryptocurrency mining is of course single-handedly responsible for global warming, the melting of the polar ice caps, impeding the search for alien life forms, and even slowing down time itself (well, atomic clocks) through its greedy demands for power.

I came across an article (admittedly from last year) from Alex Hern in the Guardian, which stated the statistic that Bitcoin mining consumes more electricity per year than does the country of Ireland. And I felt that this was a spectacularly meaningless and unhelpful comparison for various reasons (and a statement which has been contested in any case). It reminded me of those questions on the back of hula hoop packs, asking you to work out how many would reach to the moon or the top of the Eiffel tower…

But I think it came about as a reflection of the general failure to grasp what Bitcoin actually is, and how to compare like-with-like for things which are fundamentally intangible in the first place. And this is not just a problem for journalists.

For example, another report in my newsfeed more recently from Nature has made a different stab at comparing apples to oranges, by stating that “Independent researchers Max Krause and Thabet Tolaymat calculated that it takes about 17 megajoules of computer power to generate US$1 in Bitcoin... By comparison, it takes 5 megajoules to mine US$1 in gold and 7 megajoules to mine an equivalent value of platinum”.

So what do the headlines scream, once this is reported by secondary sources? “Bitcoin costs twice as much energy to mine as platinum or gold!” Shock, horror, and further proof that Bitcoin is an environmental nightmare.

But hang on a moment, this perhaps understandable confusion makes the assumption that ‘mining’ is the same thing, whether you are talking about extracting metals from the ground, or performing proof of work consensus hashes to generate blockchain transactions. I guess the crypto industry is responsible for this confusion to some extent for repurposing the phrase ‘mining’ in the first place. It’s so easily misunderstood, and definitely does not encompass the fact that mining, in a proof of work sense, means the processing of every single transaction on the network, NOT merely the generation of each individual crypto coin. Even the Nature article quoted conflates mining directly with the ‘production’ of crypto.

So to enable a fair comparison you would have to include every cost associated with the storage, insurance and transport of gold bullion globally, and add that in as well. I have no idea how to find that information, as to actual quantities of precious metals routinely shipped - I am sure this only happens in large amounts when occasional interbank settlements are required, which doesn’t get shouted about publicly, as you may imagine.

To move even small amounts of something both so heavy and intrinsically valuable is certainly costly - because gold, just like Bitcoin, is hard money, if it is lost or stolen that is an irretrievably done deal. Most national post carriers won’t touch it, and amounts over $1000 are uninsurable, so you’re talking specialist services like Brinks-Mat. So if anyone has the time (and the energy) to do the research on the global cost of all of this, then I’d love to know the outcome.

For now, one of the few facts which stayed with me from High School is the principle that energy can be neither created nor destroyed. Of course energy can be made less useful and valuable by its dispersal, or dissipation, but it doesn’t get ‘used up’ in the sense of a changeable resource.

When we use energy to mine cryptocurrencies we are simply converting energy from one form into another: the Bitcoin itself becomes the store of energy, as its store of value. And once it is in that form this energy can be moved frictionlessly around the world to where it is most needed, within a few minutes. Can you begin to see now why this might be perceived as threatening by some vested interests?

For example, the greatest growth in cryptocurrency mining in 2018 has been in Iceland, which benefits from a combination of completely renewable geothermal energy, and an environment naturally conducive to the cooling required by large mining operations. It doesn’t have a large population to benefit from this however, so by creating bitcoins to move that energy to another part of the world, it means that dirtier power sources can be avoided.

Or Western China, where there is a lack of ultra-high-voltage (UHV) power lines. Vast hydroelectric plants can only be located where natural circumstances of mountains and rivers make them viable, but without UHV lines, energy is lost through friction and resistance during the transition process itself, to densely populated cities a great distance away.

Because of natural fluctuations in supply and demand, Bitcoin mining is often the only suitably located consumer of this hydro energy, when it’s available in excess, and the equivalent value of this energy can then be transmitted completely frictionlessly to where it is needed - whether the cities of Eastern China, or anywhere else in the world.

So I think we need to think about proof-of-work cryptocurrency mining as a revolutionary way to think about storing and moving energy, instead of wasting it.

Revolutions are threatening to entrenched institutions, and they can produce collateral damage. But if you can stay safe, it’s an exciting time to be around, watching history being made. 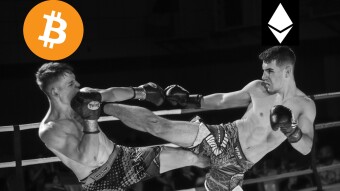