To the Moon: STEEM explodes in front of Hard Fork
MyUplandCity Writing Contest and Giveaway - $1,500 in ETH Prizes - JOIN HERE! 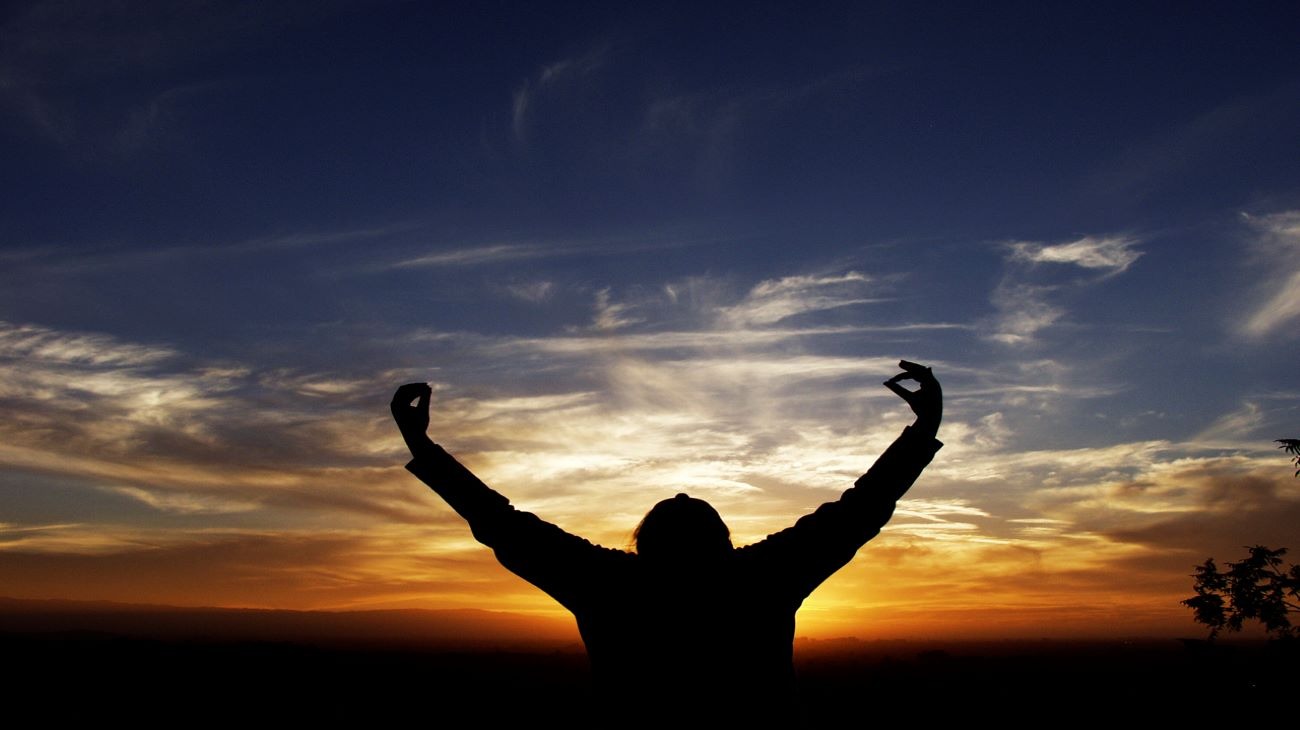 To the Moon: STEEM explodes in front of Hard Fork

The Steem Community wants independence: With Hive, a version of the Steem Blockchain will be released today, Friday, March 20, in which the company Steemit Inc. The announcement has brought triple-digit growth to the STEEM share price - partly because the launch of Hive is associated with an air drop.

The crypto market experienced an upswing on 19 March. Its de facto lead currency, Bitcoin, is currently quoted at 6,625.50 US dollars - a substantial increase after the last crash. The exchange rates of most Altcoins - the crypto currencies besides Bitcoin - have also recorded good gains recently.
Among the top 20 crypto currencies, the payment coin dash stood out in particular: the DASH exchange rate recovered by 25 percent. Yesterday, March 19, an Altcoin exchange rate outshone all others: STEEM, the token of the social media block chain of the same name, rose by a whopping 180 percent. The reason for the price rally is the hard fork of the Steem Blockchain planned for today. Hive is the result of a power struggle within the Steem ecosystem.

So far, the most famous application of Steem has been the social network Steemit. When Steemit entered into a strategic partnership with the crypto-project Tron on February 14th, the first centralization concerns were raised by the community. So Tron and Steemit together had a large amount of STEEM POWER. These are STEEM tokens that are deposited for voting on the further development of the Steem Blockchain. The larger the stake, the greater the say: the core principle of Proof of Stake.

Shortly after the cooperation between Tron and Steemit became known, the Steem Community conducted a Soft Fork: An update of the block chain was to render the STEEM POWER of Tron and Steemit worthless.

As a result, Tron, together with the STEEM POWER of the Bitcoin exchanges Poloniex, Huobi and Binance, again voted for a hard fork that restored the influence of Tron and Steemit.

Community throws steemit out of ecosystem

Hive is the radical response of the steem community to the centralization tendencies within the block chain. The starting point of the hive blockchain will be a "snapshot" of the steem blockchain: All content that has been posted on the block chain will be available on the hive. This snapshot will be taken at the time of the Hard Fork, which was scheduled for today, March 20th at 15:00 (CET). After that, Hive and Steem will be completely independent of each other except for their shared history.

This is only possible if Hive gets its own native token. Therefore the hard fork is accompanied by an air drop. All owners of STEEM tokens receive the corresponding amount in the new crypto currency HIVE. With one exception, as can be seen from the announcement of the Hard Fork: Accounts of Steemit Inc, the company behind Steemit, are excluded from the air drop.

The purpose of this community-driven fork is to support and build upon the strong values of the Steem community that have made our ecosystem so diverse and exciting. This new direction is moving away from the burden of the Steemit Inc. stake, which for years has impaired the long-term ability to work towards further development and decentralization.

Binance has meanwhile thrown on the penitent shirt. The Bitcoin Exchange has not only apologized for participating in the voting process to restore Steemit's power, but also for reversing its vote. The Bitcoin Exchange will no longer participate in votes that do not affect its own ecosystem, Exchange boss Changpeng "CZ" Zhao vowed in his letter of apology to the Steem Community.

Even more: On March 18, Binance announced that it would support the Hive Blockchain. 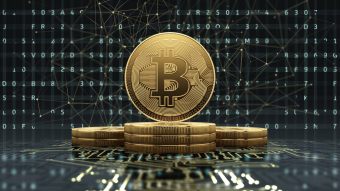