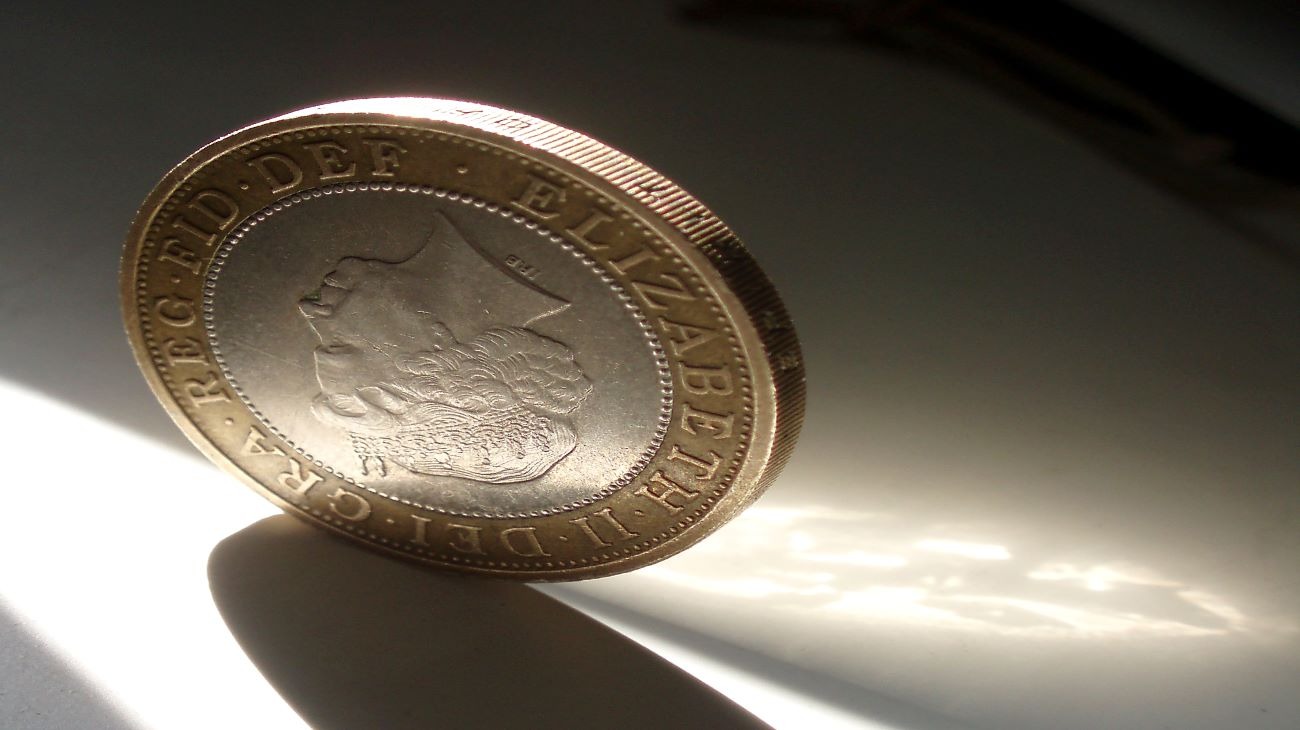 The prospect of easy money continues to lure criminals into the crypto-ecosystem, who with a few mouse clicks help themselves to the wealth of others. The fact that crypto-currencies in particular are not very suitable for moving around in the apparent cloak of anonymity has not yet become known in all circles.

Bitcoin's reputation as an anonymous currency precedes it, which is why many criminals believe they are safe in the deceptive slipstream of the crypto currency. But the opposite is the case. An entry in the unalterable transaction history of the block chain has often successfully led investigators on the trail of crypto-criminals.

As The Times of India describes, investigators in India have discovered a woman who allegedly stole 64 Bitcoins with a current value of almost 375,000 US dollars from her employer. The 26-year-old woman worked for the Bengaluru-based company Bitcipher Labs and is said to have used the stolen private keys to facilitate the wallets of her superiors. The theft came to light when Bitcipher Labs CEO Ashish Singhal discovered irregularities in his Bitcoin inventory.

Singhal commented to the newspaper:

I, Vimal Sagar Tiwari and Govind Kumar Soni hold a hard wallet on behalf of BitCipher Labs. The Private Keys were kept among the three of us. Recently, we discovered that 63.5 Bitcoins (36,662,259 Rs) were stolen and transferred through SwapLab's exchange between January 11 and March 11.

The police arrested the woman last week and returned the digital stolen goods to their rightful owners. The perpetrator was identified by the police through an expulsion procedure. In order to gain access to the wallets, the thief therefore had to have access to the corresponding passwords. After the authorities had narrowed the circle of suspects down to the company's employees, the accused was ultimately left, who has since confessed to the crime.

The New Indian Express reports that the woman wanted to use the Bitcoins to set up her own crypto company. She intended to convert the Bitcoins into Monero using Swaplab and then transfer them to her Binance account.

The story follows a history of inglorious crypto-crimes. Only recently, U.S. authorities arrested two Canadians who used perfidious means to infiltrate user accounts in order to empty them using all the art of hacking.