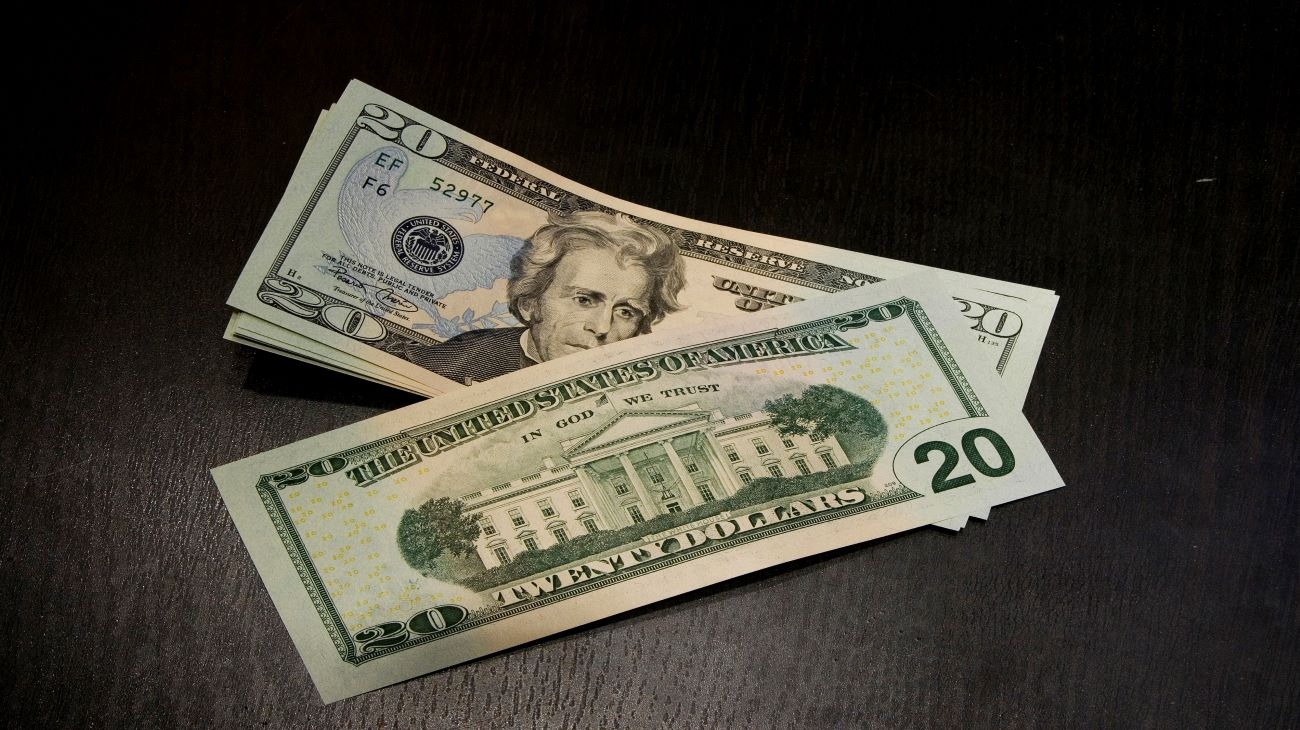 The members of the US House of Representatives want to support citizens with direct state payments. A "digital US dollar" is to help with this. The Democratic Party's plans for legislation bring this into play. To what extent the Blockchain technology could be used is unclear at the moment. It is also questionable whether the project will be approved by both chambers of parliament.

Whether in the home office, while shopping or looking at one's own account - the corona virus does not only affect our health care and social life. Above all, the economy, and therefore often one's own wallet, is groaning under the consequences of the pandemic. Extensive aid packages and support measures are therefore being put together worldwide to help companies and private individuals.

In the United States, a "digital US dollar" is now to help in the fight against the economic downturn, to tame the threatening recession. At least, that is what two draft laws provide for. These were introduced by Democratic members of the US House of Representatives and published last weekend. This was reported by the US economic news agency Forbes this Monday, March 23.

Both bills, one of which was tabled by the Speaker of the House of Representatives, Nancy Pelosi, and the other by Maxine Waters, Chair of the Finance Committee, support such a central bank currency as a digital payment alternative during the ongoing crisis.

The drafts now under discussion state that the US Federal Reserve could launch a "digital US dollar" to support the economy. This would provide citizens with one-off payments of 1,000 to 2,000 US dollars.

As such, the provisional legal texts define "a US dollar value that is kept as a digital database record as a liability on the books of each Federal Reserve". It is also an "electronic unit of value that is redeemable at licensed financial institutions". For this purpose, the Fed is also to set up corresponding wallets on which US citizens will receive their payments.

The crucial question: Will the "digital US dollar" make it into the final legislative text?

It is true that none of the drafts say that the "digital US dollar" is a crypto currency or that the wallets will use a decentralized infrastructure. Nevertheless, the proposal is likely to have been inspired by Bitcoin & Co. and the digital central bank currencies that are sometimes discussed worldwide.

Around the globe, numerous central banks had recently launched their own digital currencies. In view of this, demands for a digital US dollar had also become louder in the USA.

With renowned advocates such as the former chairman of the Securities and Exchange Commission (CTFC) J. Christopher Giancarlo or the economist Judy Shelton, the intended introduction of such a "digital US dollar" could hope for prominent supporters.

However, it is not yet clear whether this will remain in the final legislative text and whether the drafts will actually be passed. At present, the Republican Party's internal trench warfare is paralysing the adoption of further aid packages. A Republican bill, for example, which provides for state payments to US citizens, is currently meeting with considerable opposition within the party. 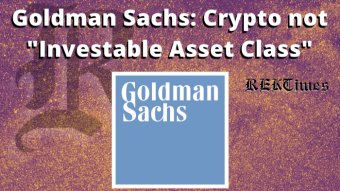 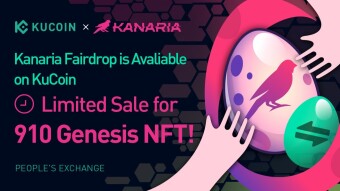 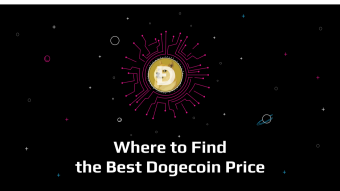