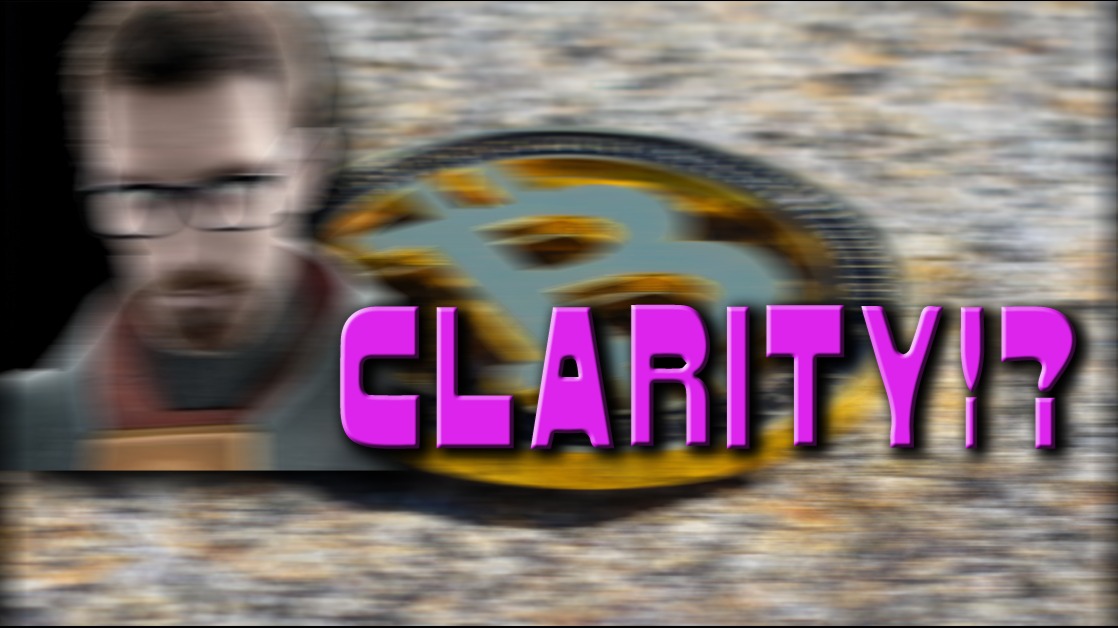 Gordon's been in a writing mode as of late, as if you didn't notice. As I do more editorial work in the space (as my alter-ego non-superhero) I find it increasingly enjoyable to take time to free-form, say some things that might benefit someone, and intentionally dO BaD GrAmMaR things because scribbling outside the lines can be fun in this context.

The title will let you know Gordon's getting on his soapbox again. BTW, if you are an extremely easy-to-trigger lefty who has a problem with me, I don't mind, but get rude and use my reply section for your own personal soapbox... you will get banned. Go make your own account and write your opinions at will; I promise it will give you much more satisfaction to troll your own world- lol.

Okay back to it.

So, I am mostly speaking from a U.S. perspective, but then also up a level to global politics. Since things are much more centralized every day, the influence of this new world order at the centrality of the WEF, World Bank, BiS and IMF are pushing towards some very clear targets.

First, there is no question of the intent for every major country and the EU, and eventually every continent, to have their own CBDC, or central bank digital currency. We've now finally released the U.S. report and it's the Orwellian problem that was expected, bypassing a private banking system entirely and placing your funds in a direct bi-directional connection to the Federal government, all with KYC/AML and direct IRS audits. What could possibly be more fun?

One can ask themselves if Congress might wake up at some point and take issue with $29T debt and the lack of constitutionality in eliminating privacy from one's purchase choices. One will not get a response.

So, we know there will be government competition with what I am calling the free market crypto landscape. If it isn't CBDC, it is a free market, albeit countries like the U.S., China and Russia and occasionally can take anything seemingly free and turn them into a hassle. The larger issue here surrounds the governments desire to continuously place a dark shadow over some issues in the crypto space that truly are not nearly as complex as the government makes them seem. The trick to all of this is to be able to think for one's self. Realize that the government is not your friend, and they aren't trying to protect us with KYC/AML, and laundering and other crimes are not the primary use of crypto. Most people are hoping to earn a profit and be left alone. That is the majority of the market.

So, we have the SEC with constant attempts to bring "clarity" to regulatory framework for cryptocurrency, and we have a constant onslaught of climate change fanaticism and fears of shadowy super-coders that were supposed to have overtaken the entire world's energy system by now, while actually ringing in at 0.6%.

While an SEC case with Ripple lingers on seemingly indefinitely, Gary Gensler pops in on our state-controlled mass media at least every month to parrot the same warnings, reminding us that he doesn't give policy details on TV, but most of the stuff listed on Coinbase is an unregistered security. There's a paper coming, someday really really soon, about stablecoins and how dangerous it is to have something that efficient on the free market.

One might want to ask what the exact implication would be if a coin were to be reclassified as a security, after years of actual decided policy surrounding clarity we once already had? Would it be a severe slap on the wrist, or a call to have a project delisted until it jumps through certain hoops? If the latter, certainly also including a fine, one has to ask what power we want the government to wield, because it is very easy to keep placing certifications in a bundle of red tape while forcing investor assets to tumble.

Fear is a powerful weapon in the marketplace, and that is the real story behind regulatory "clarity".

As long as you don't have clarity, you can use it as leverage to manipulate markets and incite fear among investors, and that's what we see happening.

You do realize in the last two weeks India and Russia have both announced a total ban on crypto, followed by likely new regulation that permits varying degrees of mining, trading and ownership. Let that sink in, because we're playing the exact same games in the U.S. while running up the credit cards at brrrrrrrrrrrcentral.

The end result is going to be friendly to bankers and banks, whales and members of global government. The question is how long each phase lasts, and how determined are the largest independent market-movers to see their assets reach new all time highs?

With all of that said, my point here is not to go into every detail of what I hate seeing happen from a very corrupt Federal government. Rather, my hope is that it helps people realize that we've been dancing the regulatory dance for 5 years now, and there's been more swivels back and forth on their end than can possibly make any sense. It really isn't that hard to decide the basic confines of what makes a coin certain classifications, what rules should apply, and to just come out with the fact that we're all going to have KYC'd everything. If that comes at the cost of them shutting up already, and giving us actual clarity, it might as well happen now instead of in looming doses of illegal market manipulation. When there's no one to regulate the regulators, this is what you get, and frankly it's the entire reason that crypto matters as much as it does. Be vigilant and keep on stackin'!

And on that note, a slightly grumpy but overall happy Crypto Gordon Freeman, for now... out.