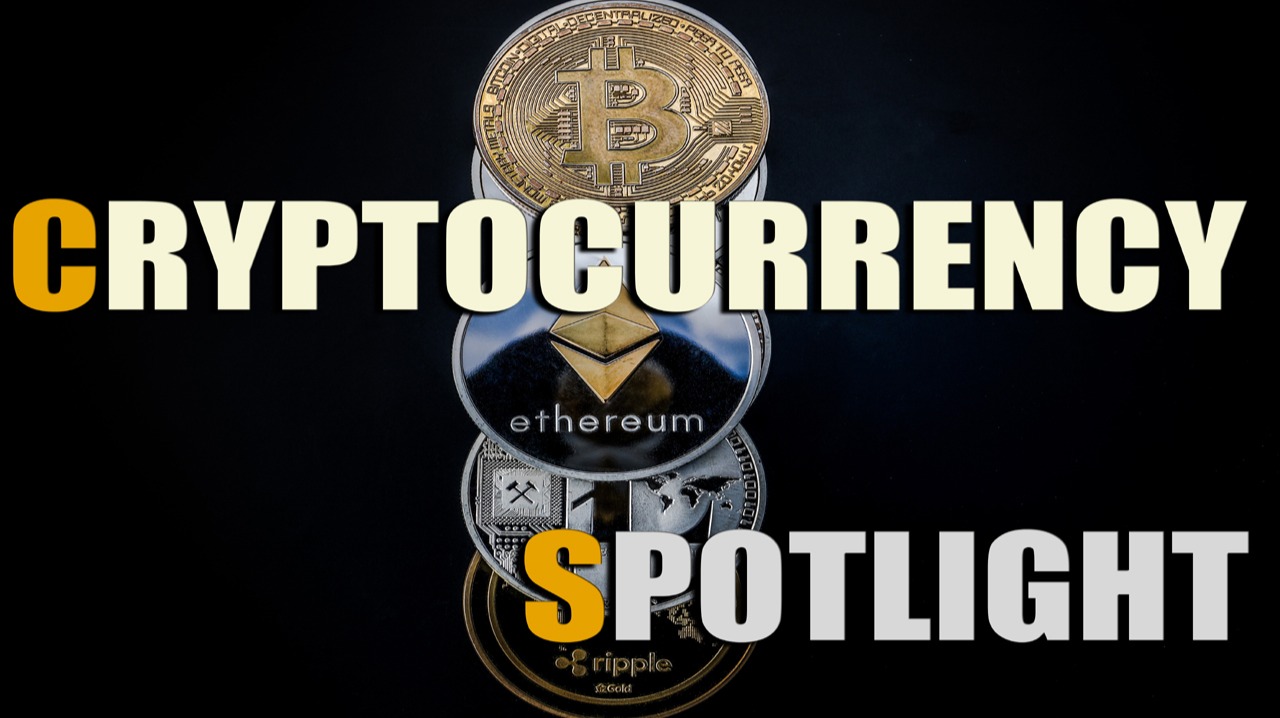 Are These Signs of an Alt Season?

The original source article is linked below.

Everyone who has been in crypto long enough, has probably felt the pain of the long bear since 2018. Many promised immediate 10X, 100X, 500X profit, but what quickly happened was just the opposite. Even with large coins, from Bitcoin's peak at $20K, most alt coins went down by 90% and more.

The coin NEM, or XEM, is an example of one coin that has seen recent short-term moves in the right direction.

The altcoin had previously lost 97.7% of its value in a two-year decline that stretches back to January 2018. This past December, the XEM coin sunk to its lowest value in over 2.5 years.

For the most part, the alt market is still near it's all time low, but there are signs of strong movement as Bitcoin fluctuates in weekly volume cycles. Bitcoin has been holding around $9300 for over a week, so we watch to see how other smaller coins link up to its movement in price action.

With no clear catalysts for the pump, we’re left to speculate on the reasons for NEM’s sudden surge. The optimistic view that we’re at the beginning of a new alt season is supported by the recent good fortune of other major altcoins.

Coins like Bitcoin Cash (BCH), Zcash (ZEC) have already more than doubled since December. In crypto, it may only take a month to double your investment, but knowing when to enter and which coin to back isn’t easy.

For example, while other major altcoins followed Bitcoin’s lead in rebounding out of the December low, their rewards weren’t distributed equally.

Major altcoins like Ethereum (ETH) and XRP (XRP) have jumped around 30% in value since December. The best performer in the market cap top 100 during the past 30 days was Bitcoin SV (BSV) with 413% growth before it retracted.

An important part of the story for investors and traders alike to pay attention to, is the phrase "before it retracted". Coins are susceptible to pumps, especially when paired to Bitcoin's volume drops. People who have been in these coins for a while need to see extreme recovery, and many may not make it all the way back up to their former glory, but we all hope for a true alt season. There's nothing impossible for these coins, and the truth is no one would be stuck at such a high price if the coin hadn't been there before. If Bitcoin's halving event leads to extreme new highs, it should have the potential to spark new interest and renewed hope for other coins as a result. Only the future tells. 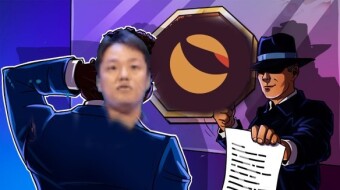